Since March 2017, it has become legal to obtain medicinal cannabis in Germany with a prescription. Christoph Rossner wants to take advantage of the new law and become Germany’s leading legal weed grower.

Rossner plans to built his plantation in a former nuclear bunker that was part of the Memmingen military base, from where NATO planned to launch nuclear weapons in case the Cold War ever escalated. It is abandoned now, but not for long if Christoph Rossner can help it. The 47-year-old entrepreneur wants to transform the bunker into Germany’s largest cannabis plantation — and he’ll be working together with the Bavarian government to make that happen. 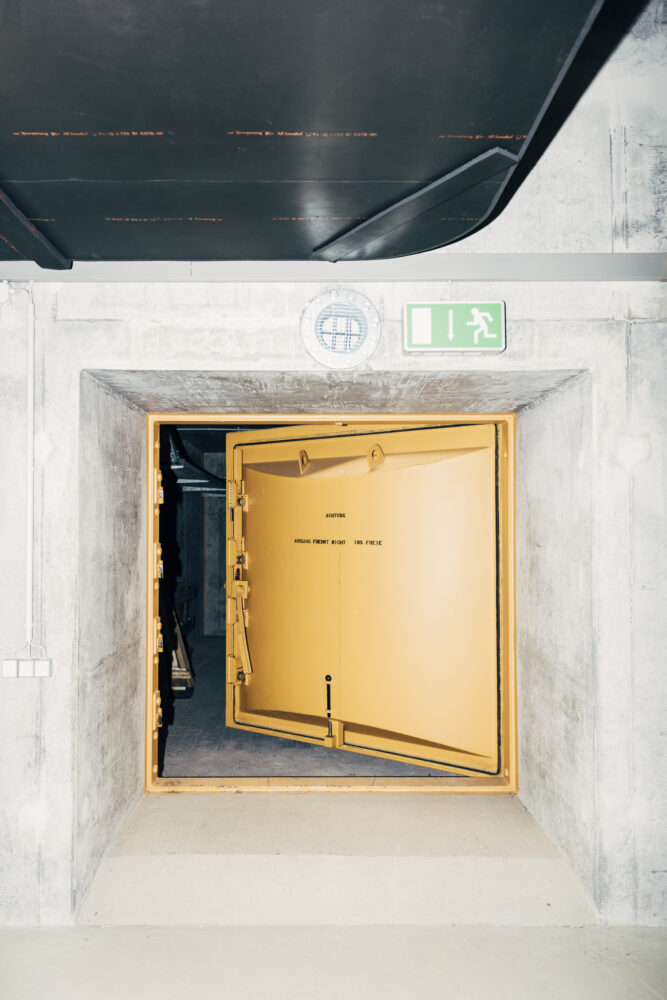 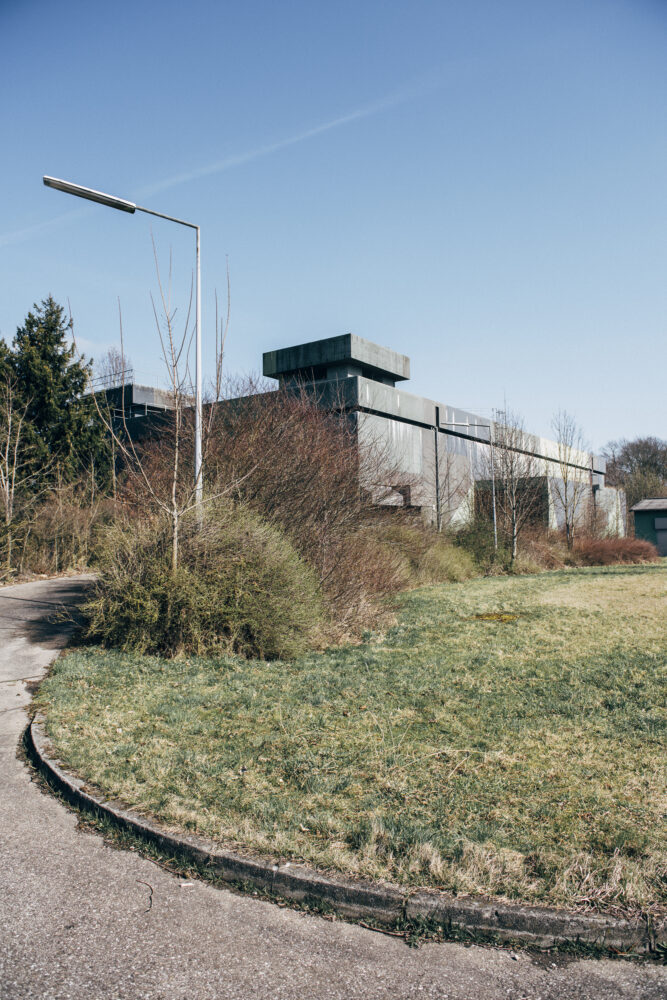 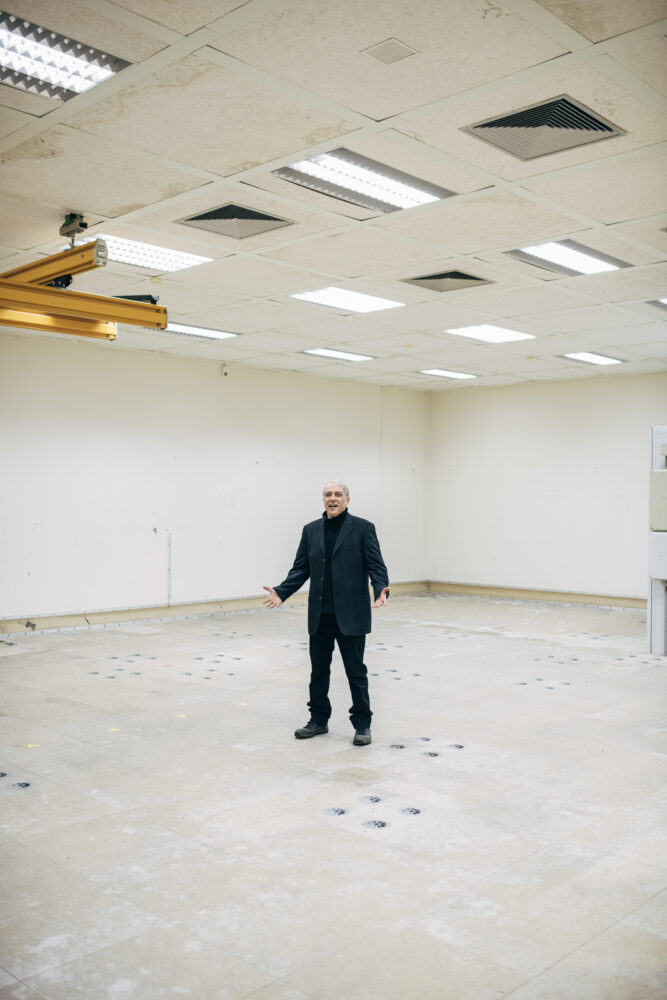 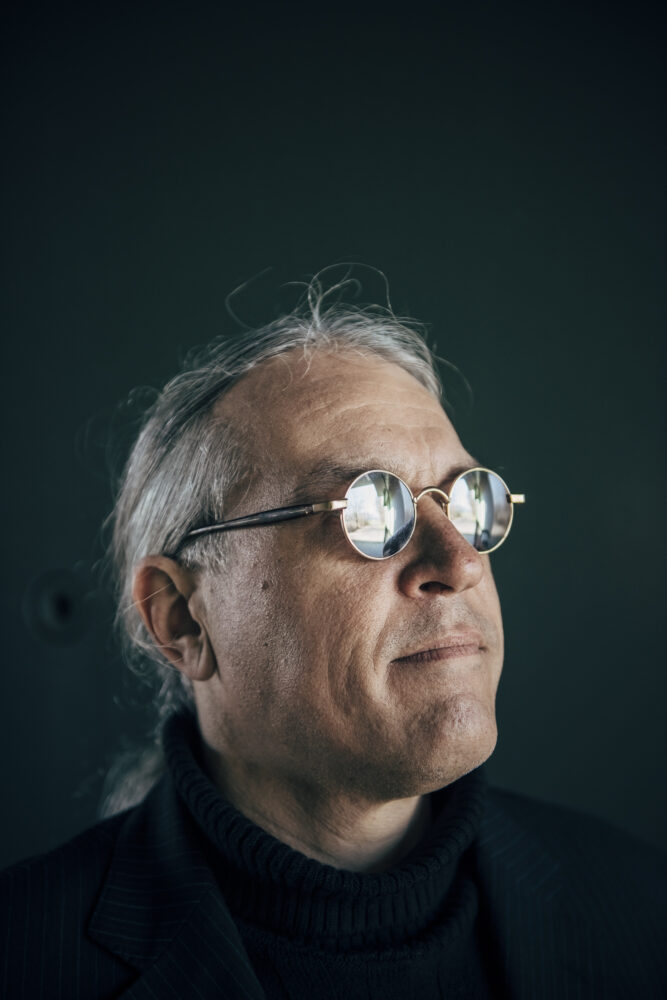 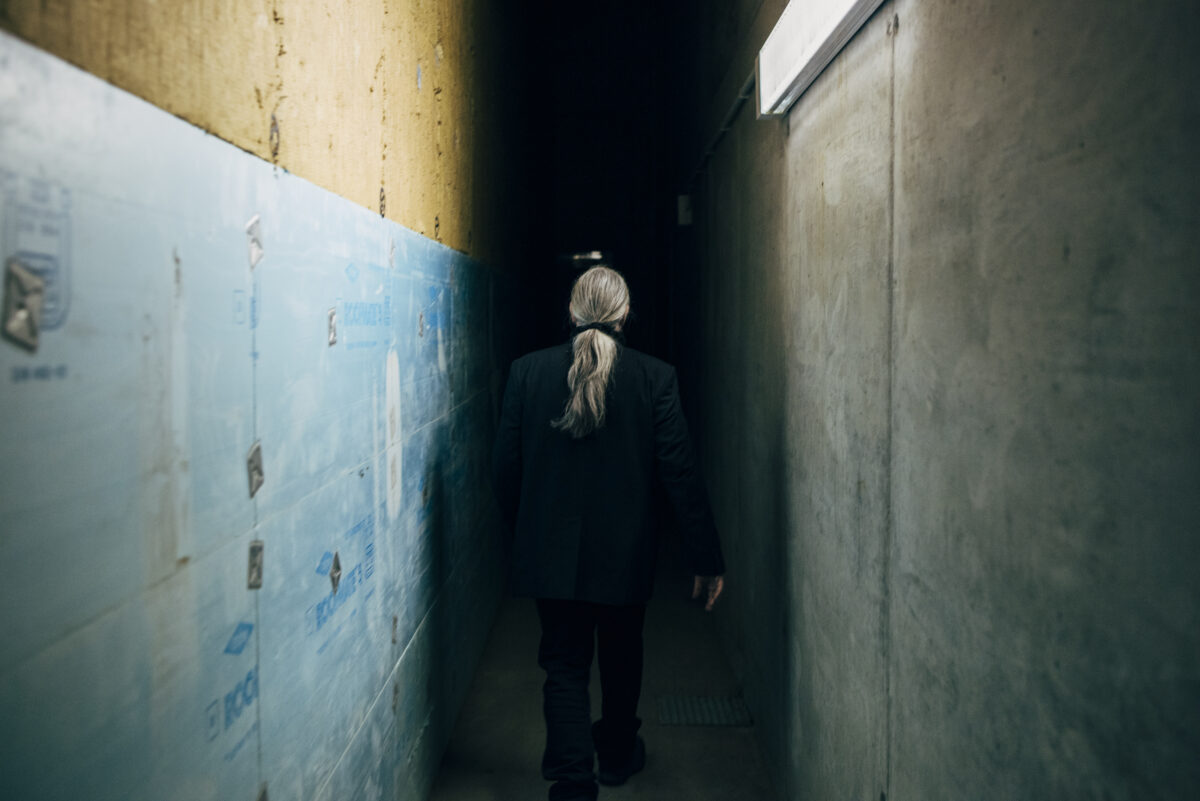 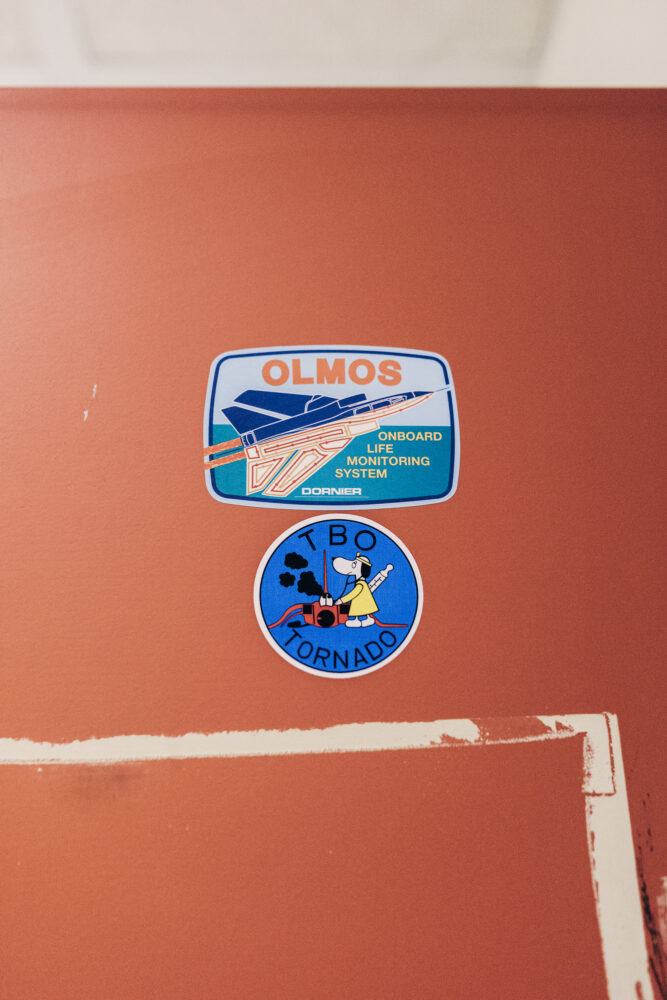 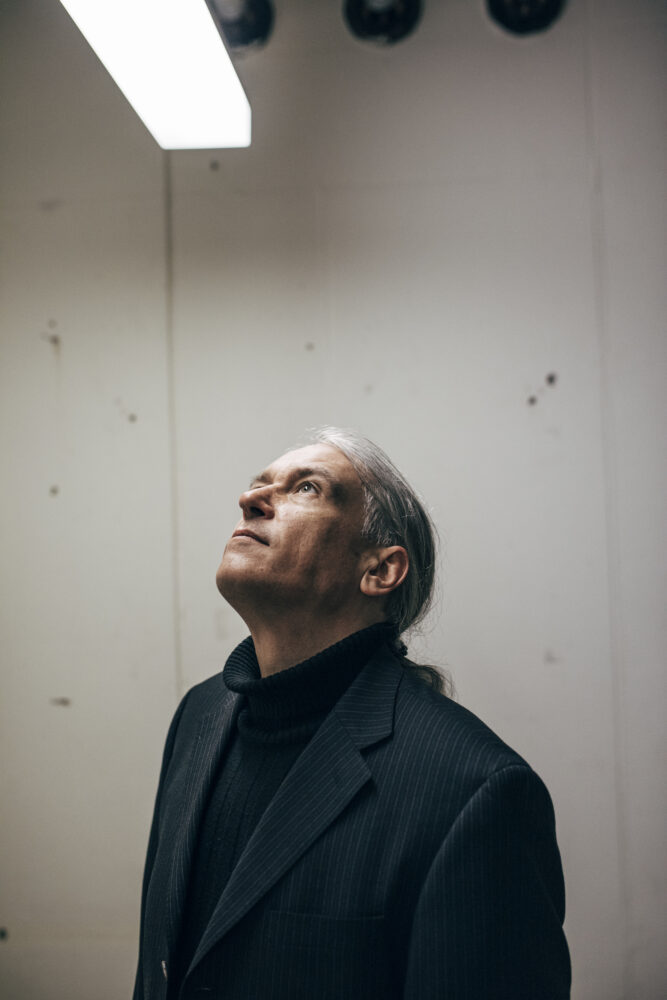 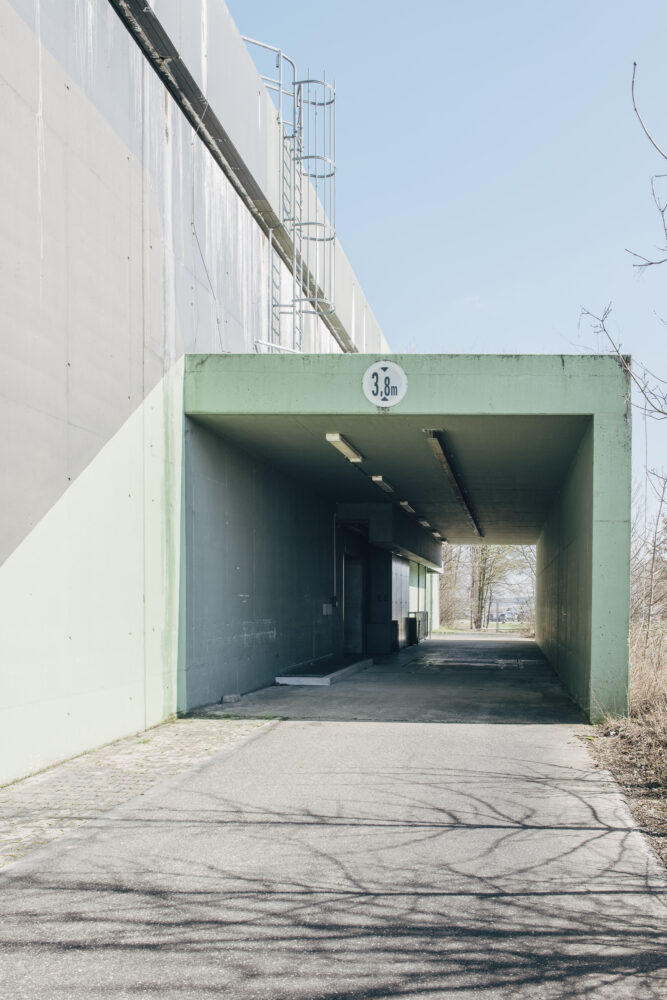 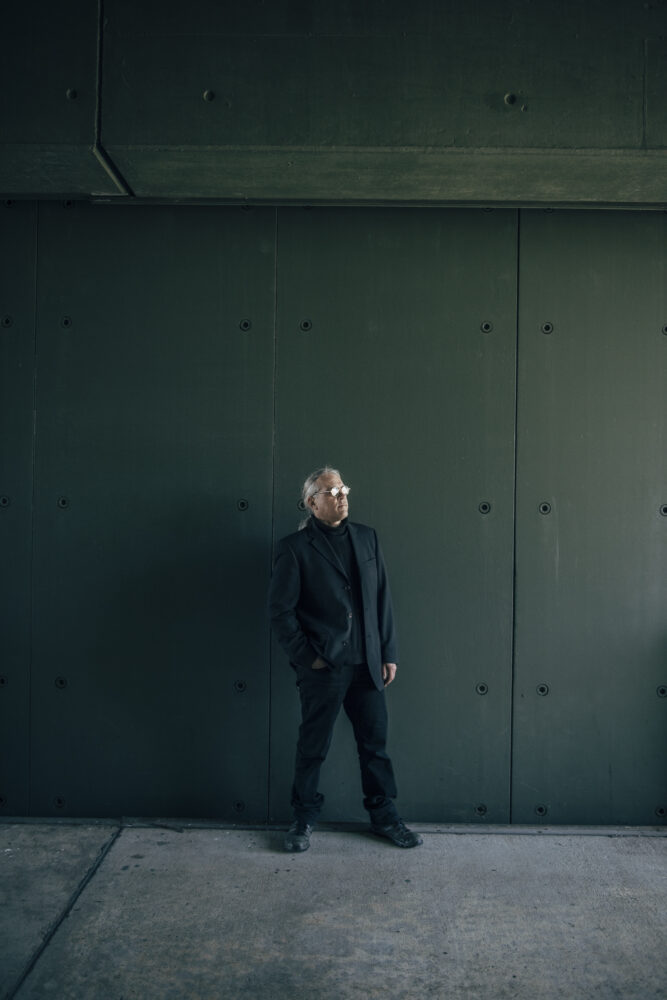