Kasper Rorsted, 55, would never describe himself as a superstar amongst Dax-managers. However, many see that differently. Before he became CEO of Adidas, Rorsted worked for companies such as Hewlett-Packard and led the detergent manufacturer Henkel for eight years. When Adidas announced in fall 2016 that the danish manager would succeed former CEO Herbert Hainer, Adidas’ stock shares almost immediately increased by a billion euros. 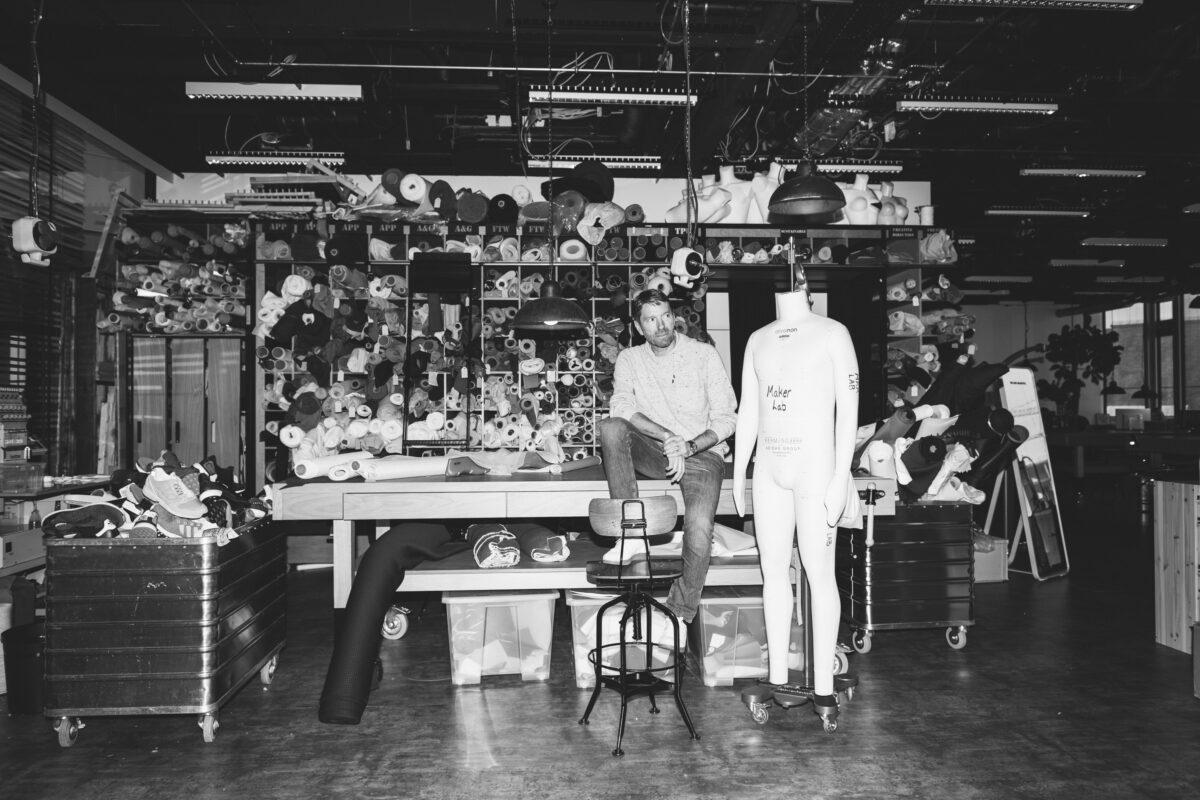 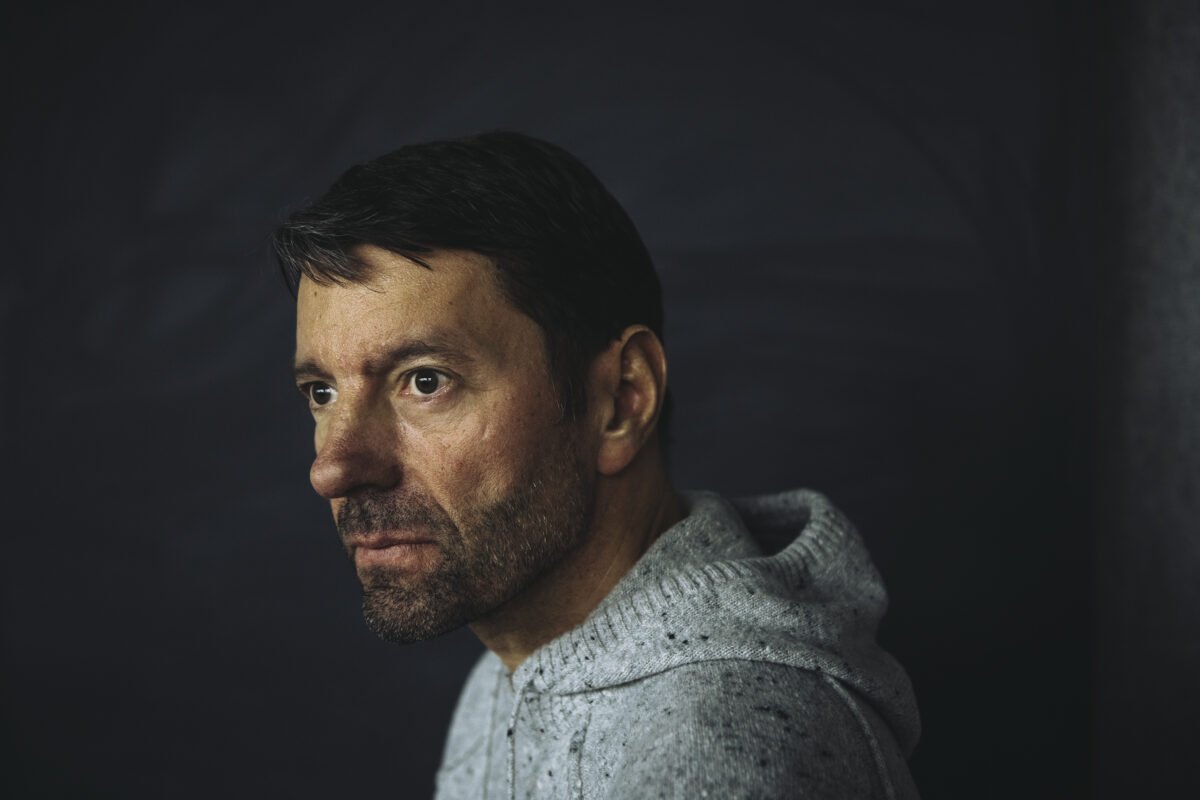 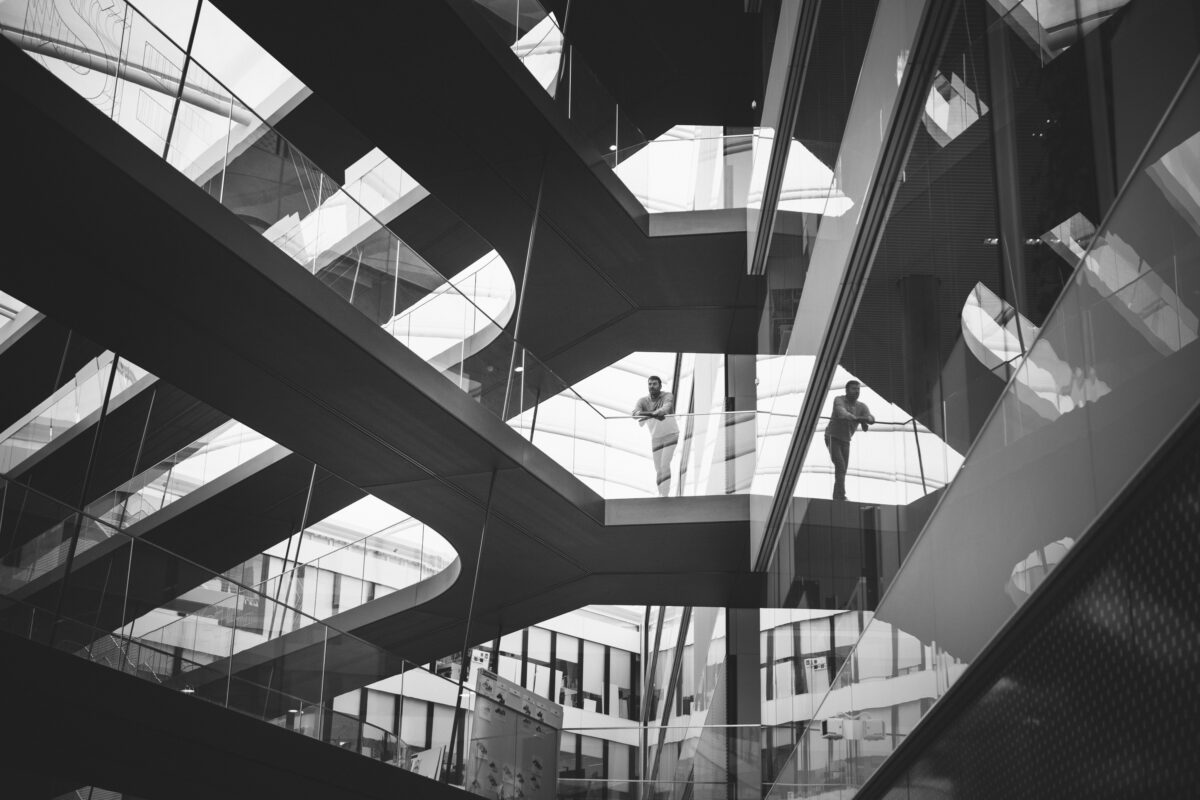