In one of the most populous countries in the world, 1.3 billion people are on the move. While in Europe “on the move” immediately brings to mind four wheels, the general picture is different in India. The subcontinent is the world’s largest manufacturer of two-wheelers. Every year, approximately 22 million new two-wheelers leave the production halls and fill the Indian roads. The two-wheelers of the future are electric. Welcome to Coimbatore in India, to the team of MAHLE Electric Drives that is seizing this very special opportunity… 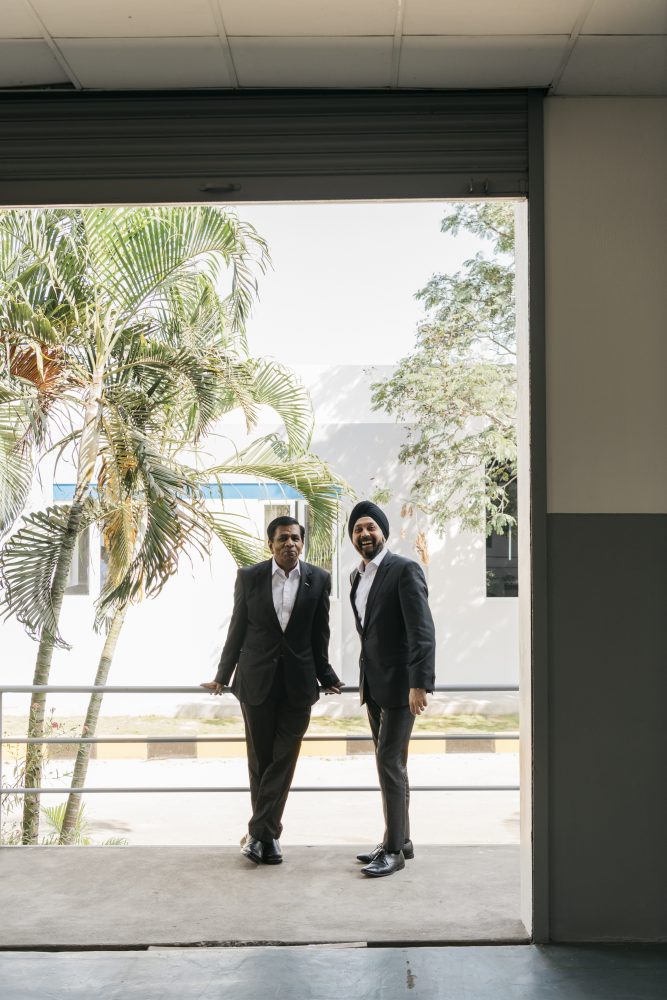 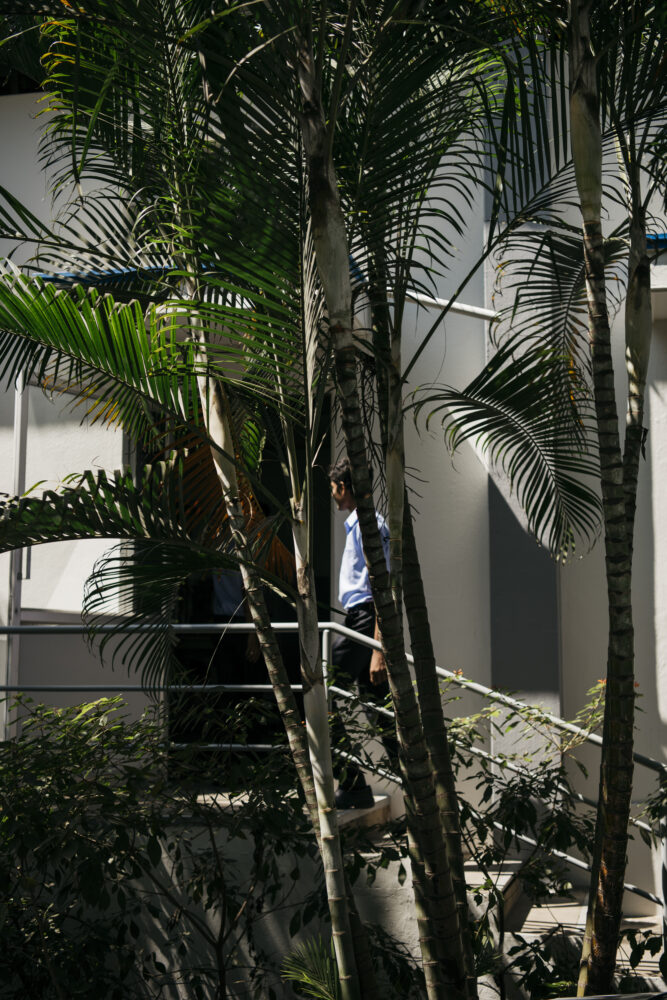 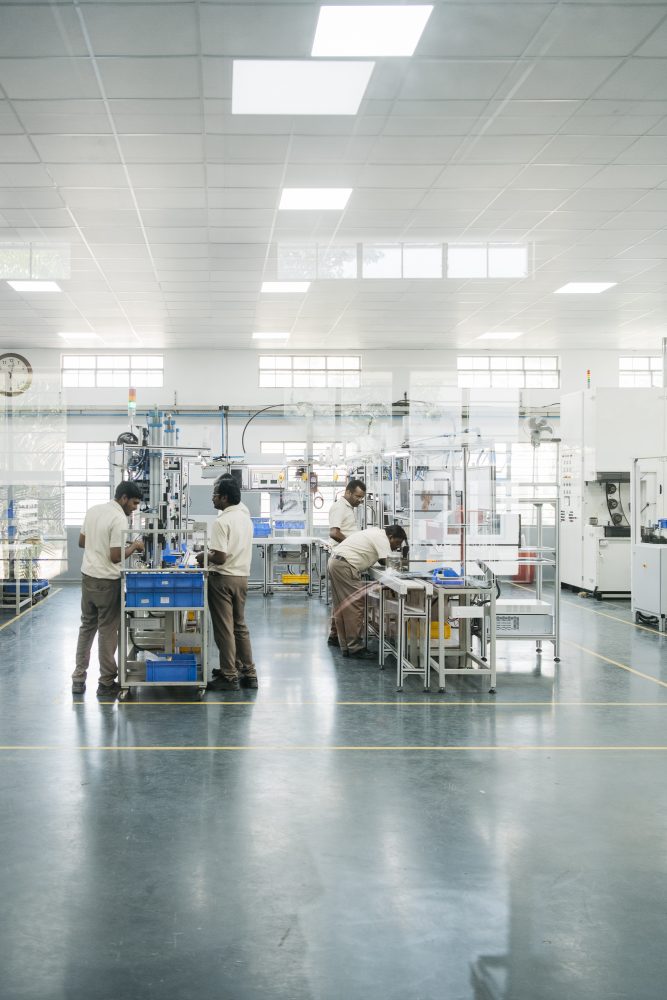 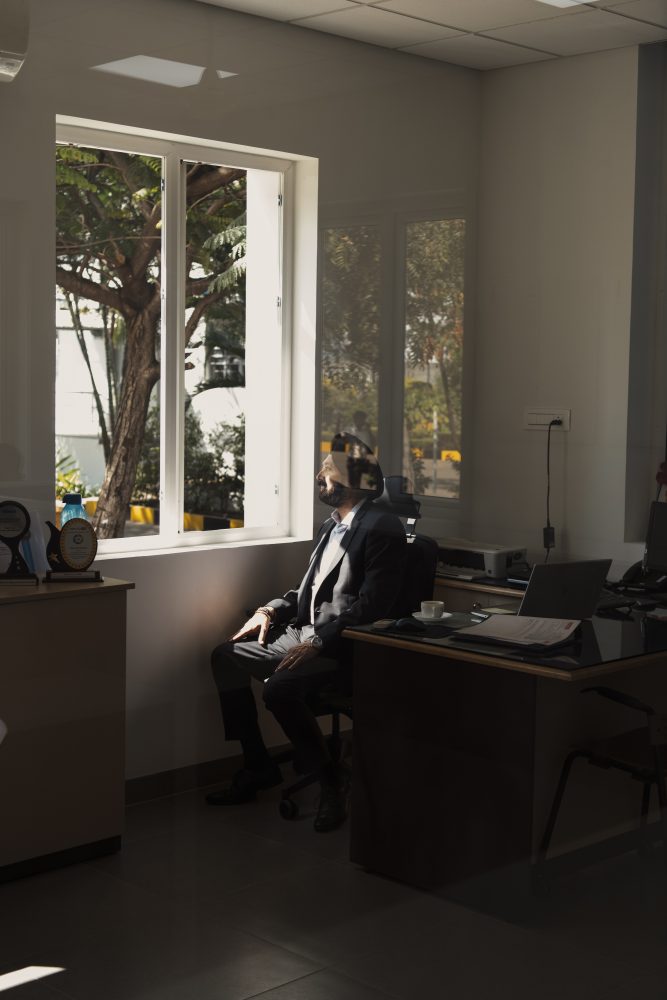 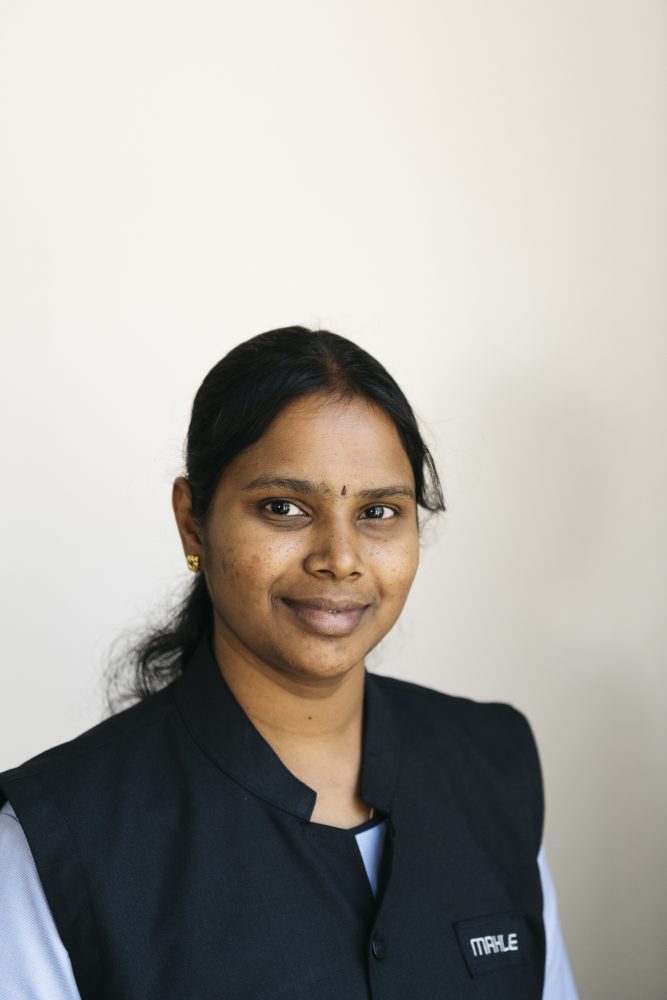 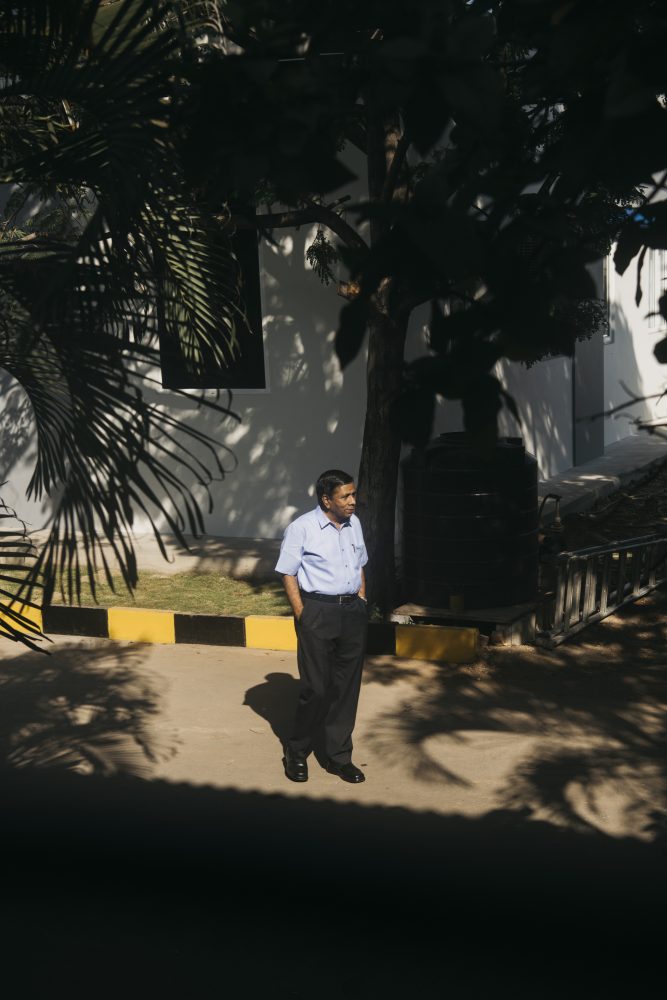 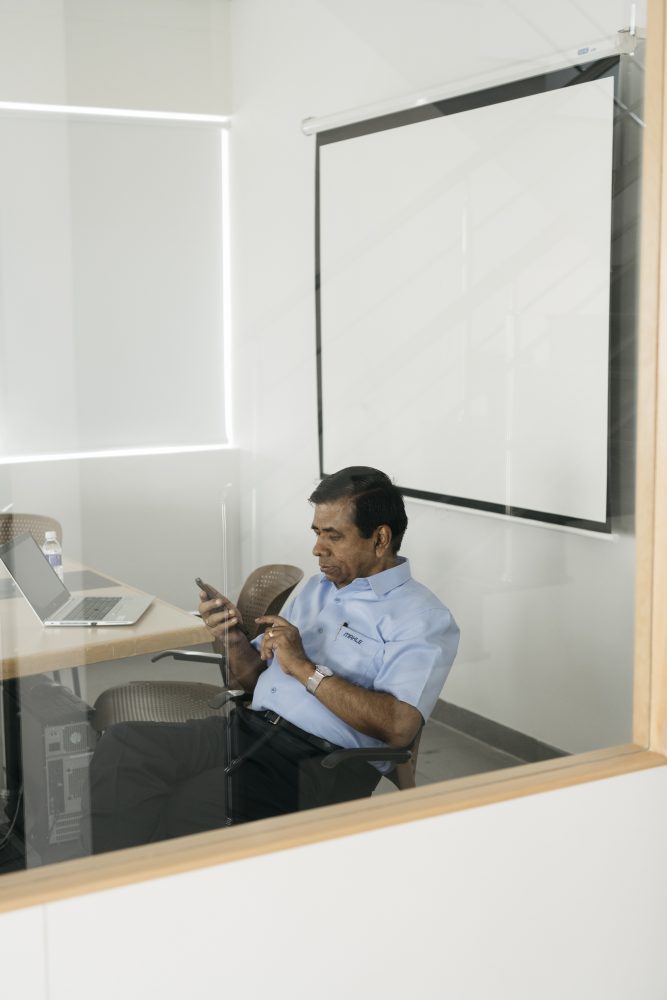 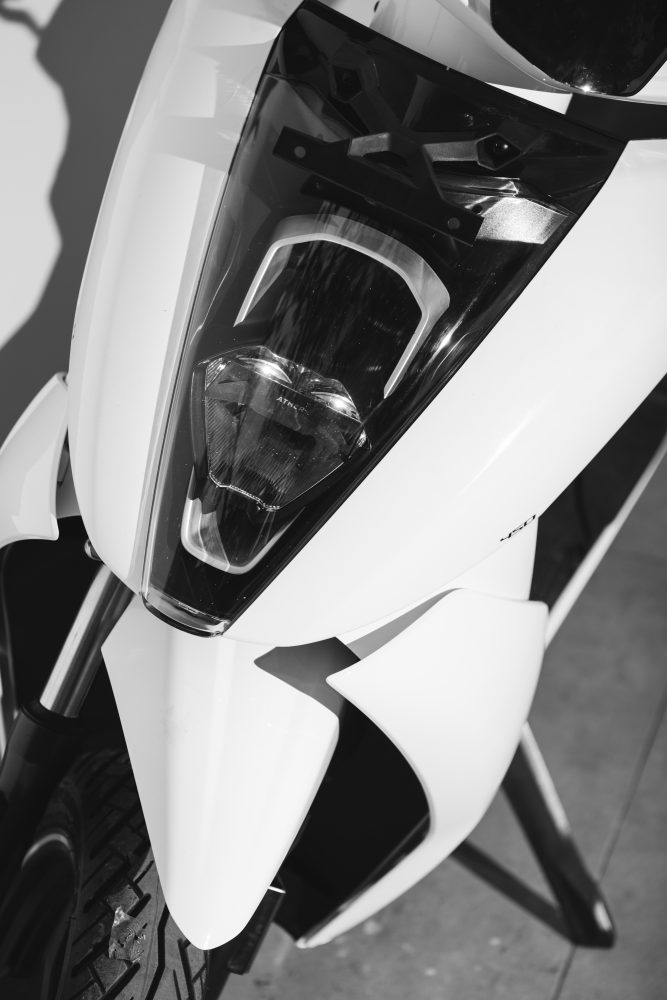 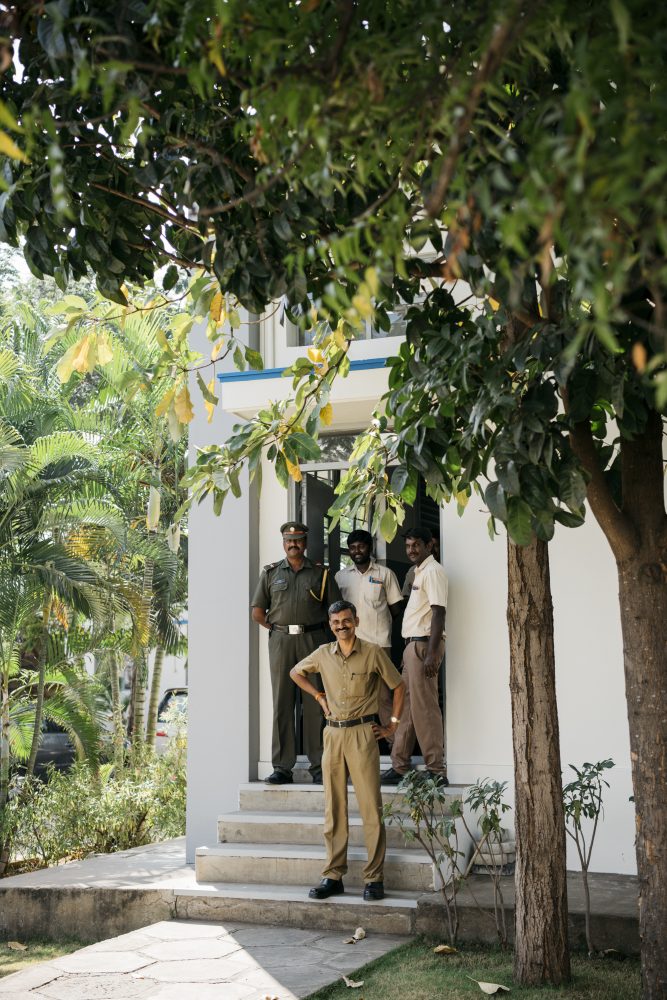 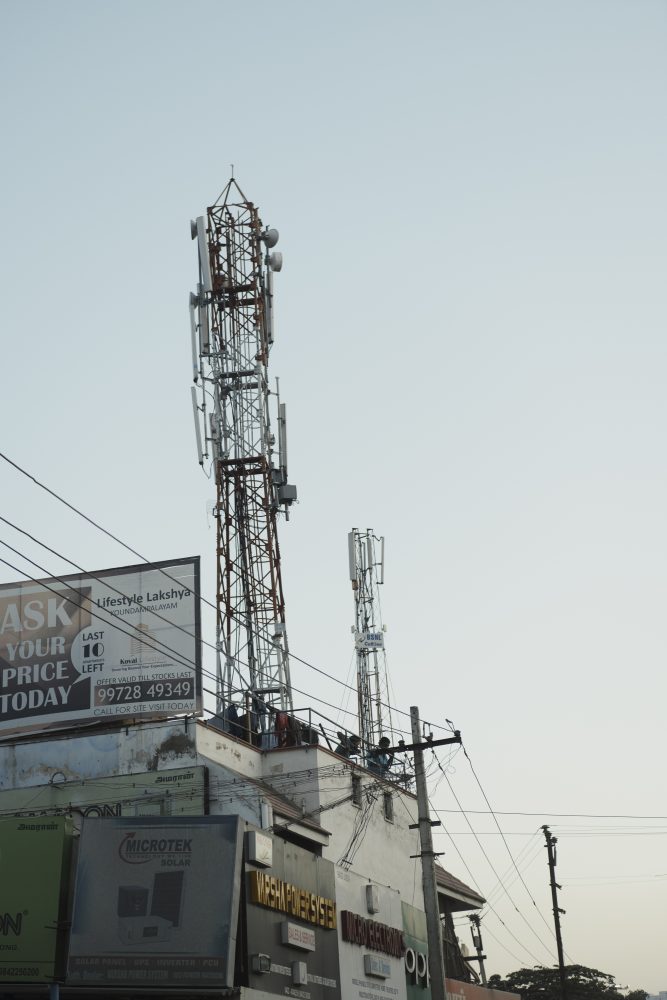 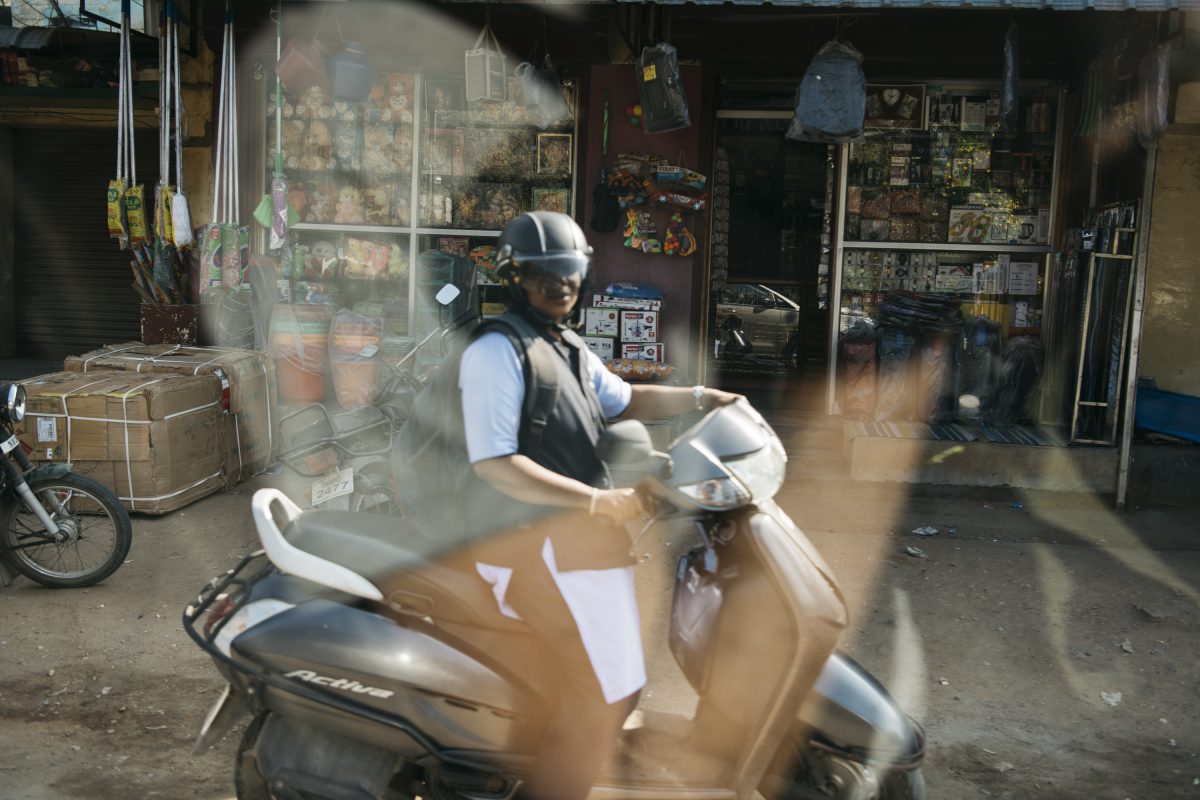 Udayarani Radhakrishnan on her daily way to work 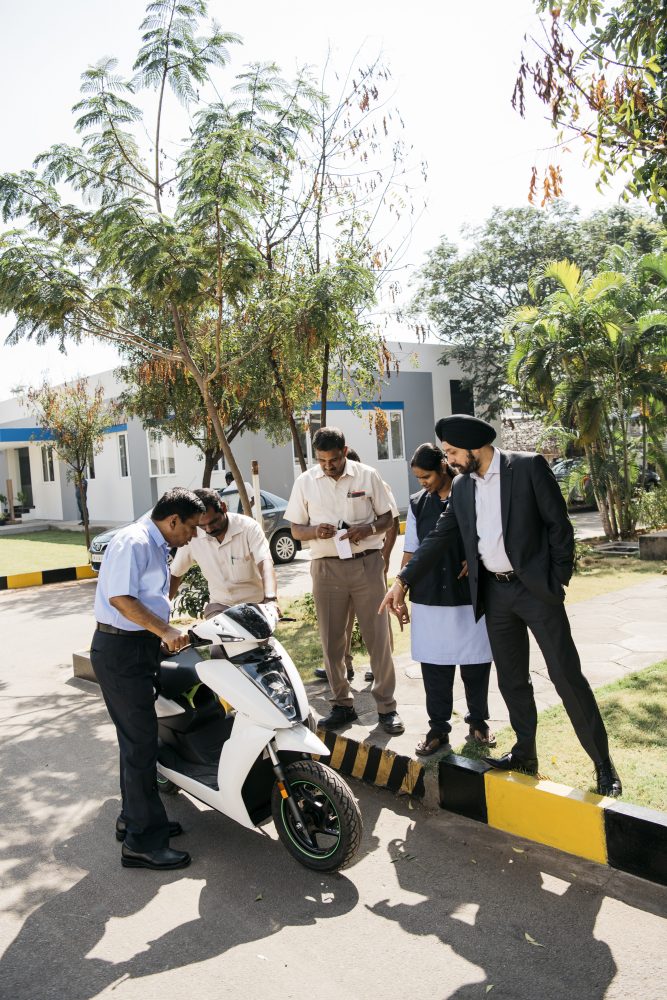 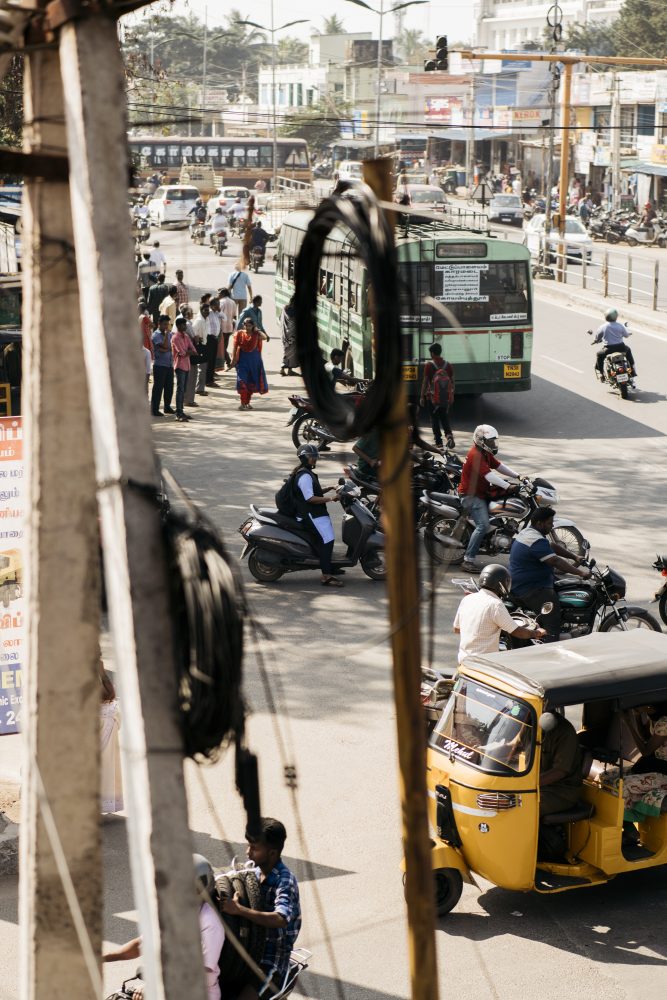 Udayarani Radhakrishnan in the middle of the heavy traffic in Coimbatore 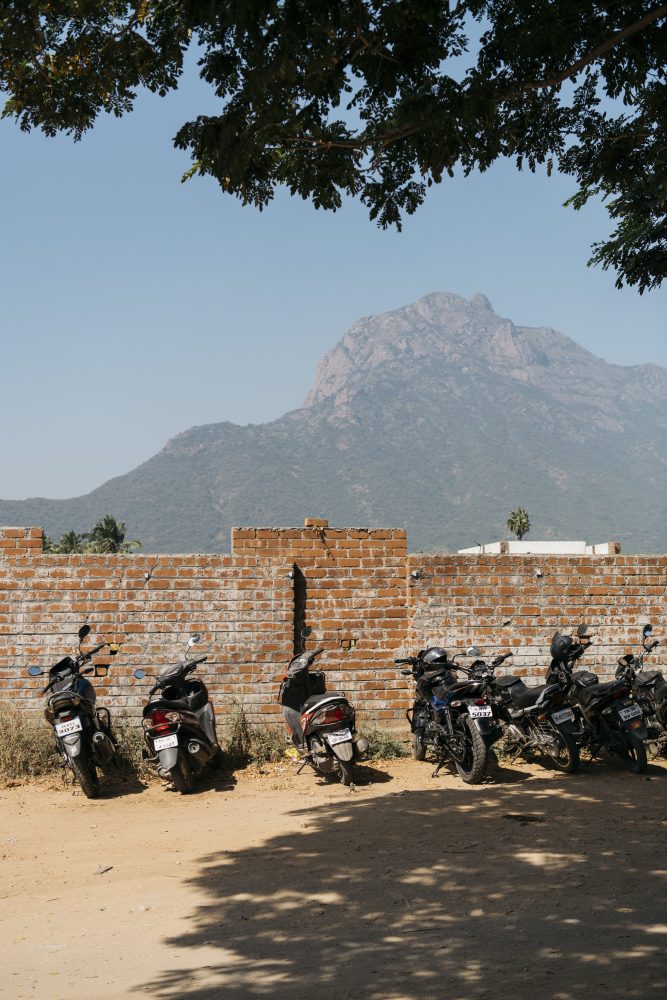 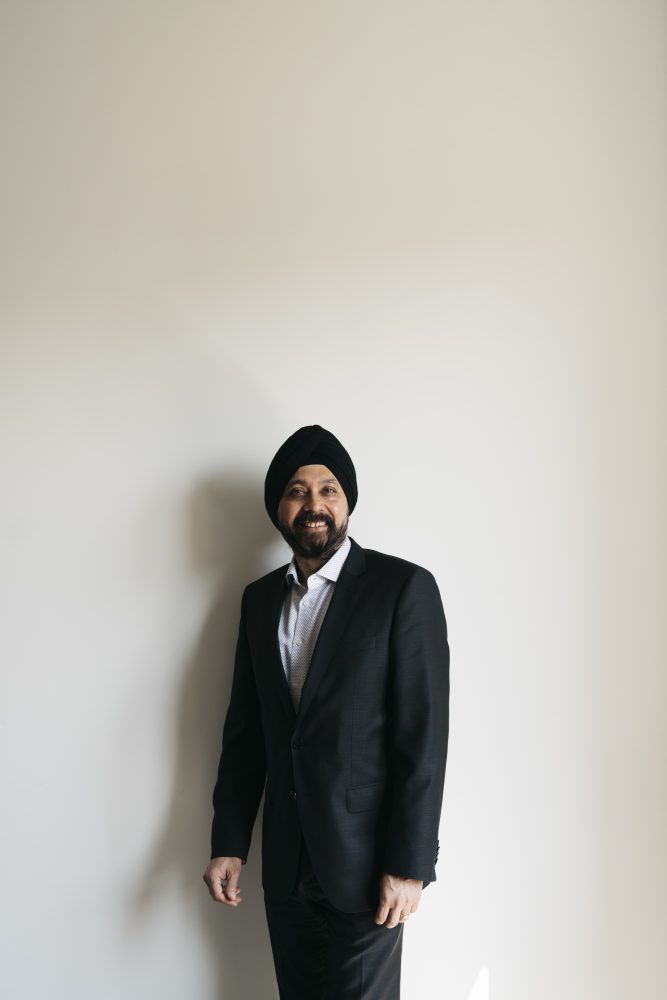 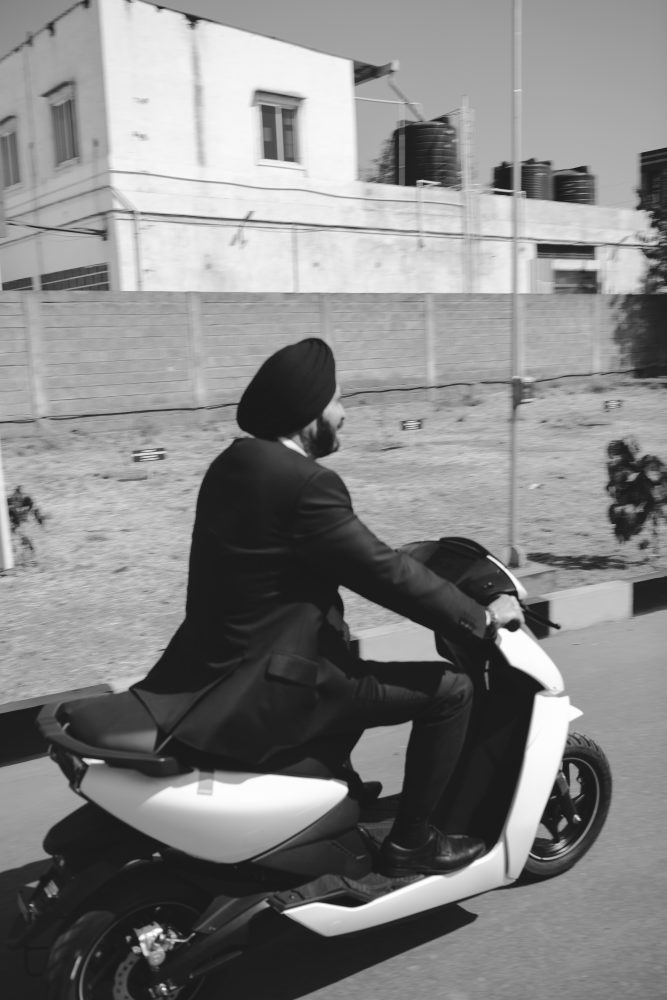 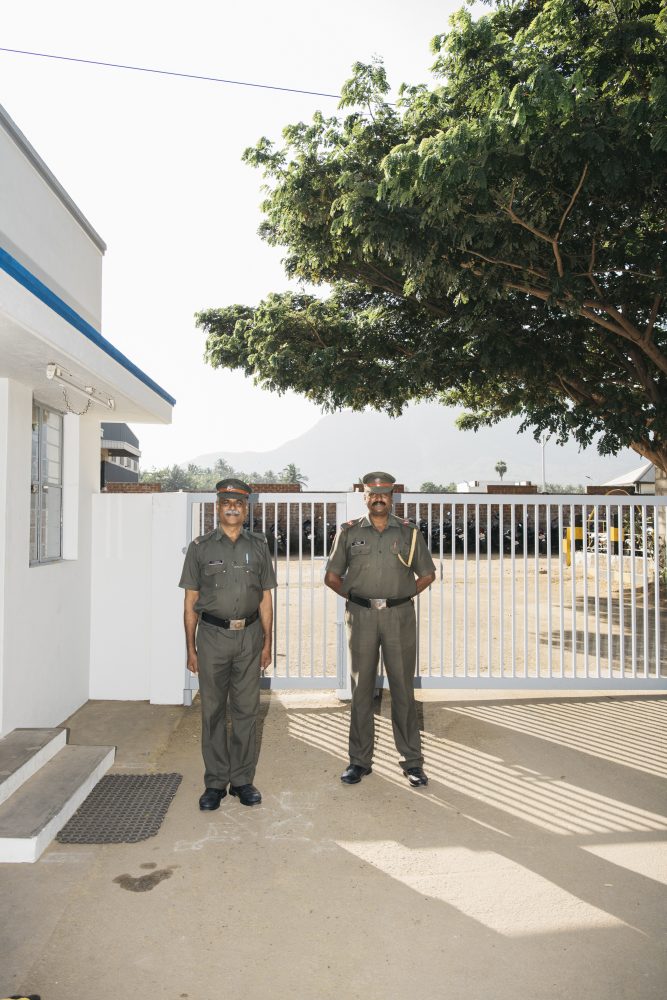 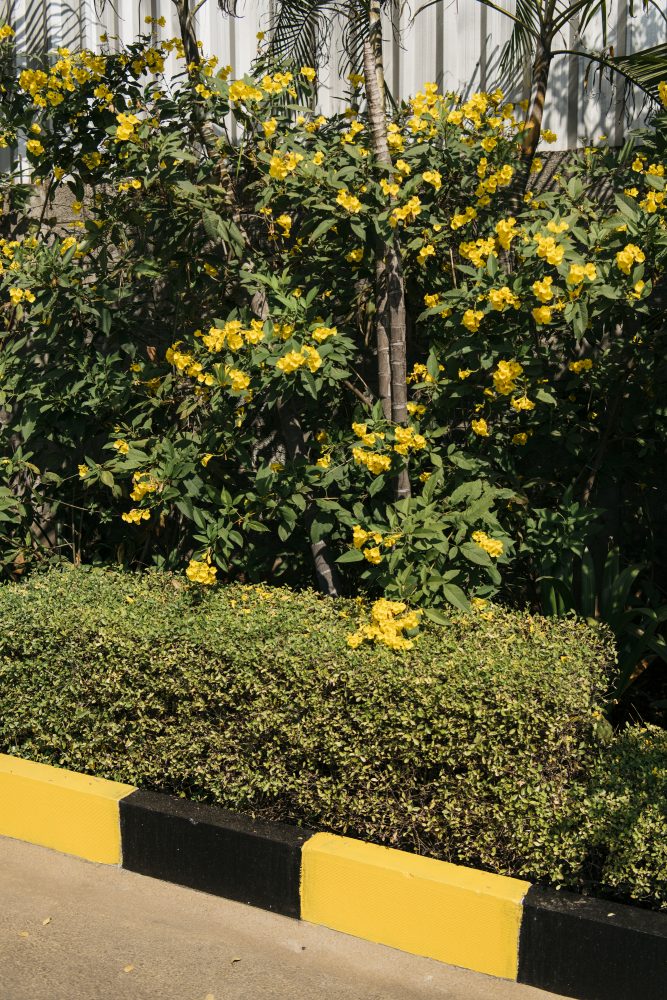 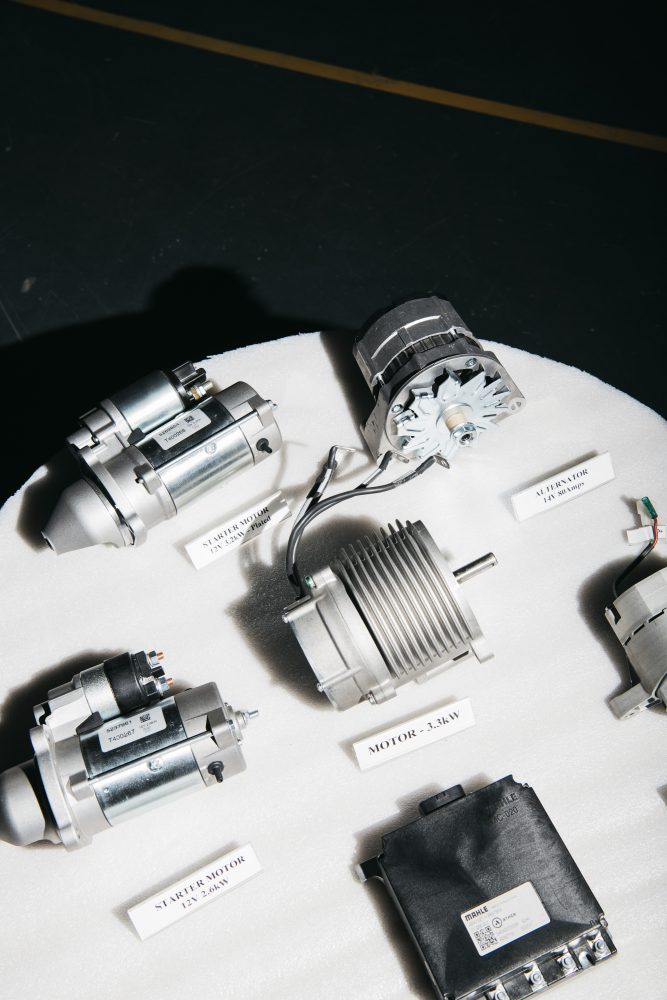 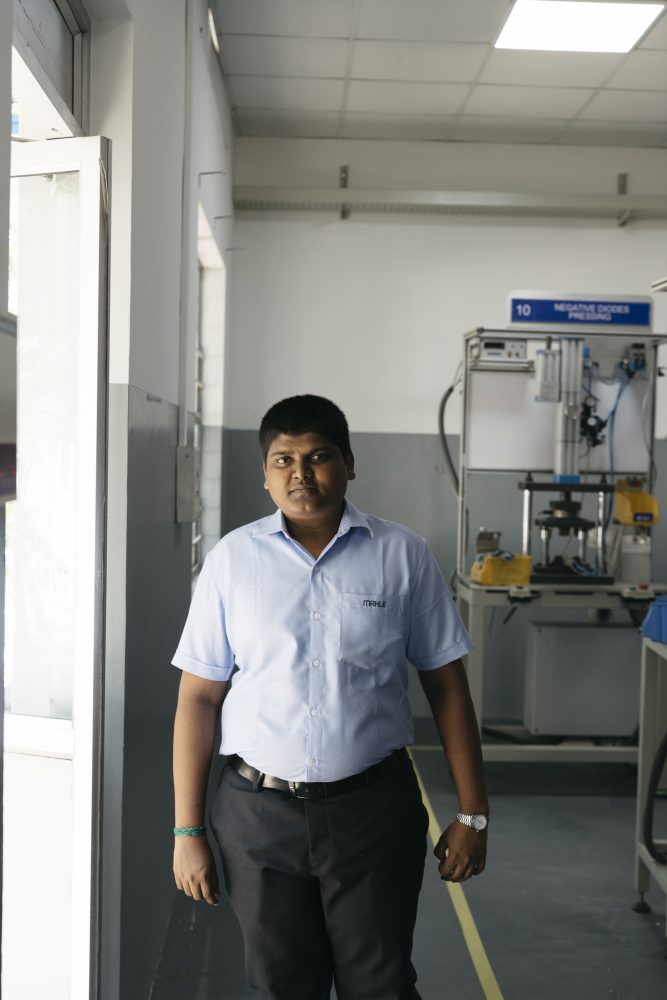 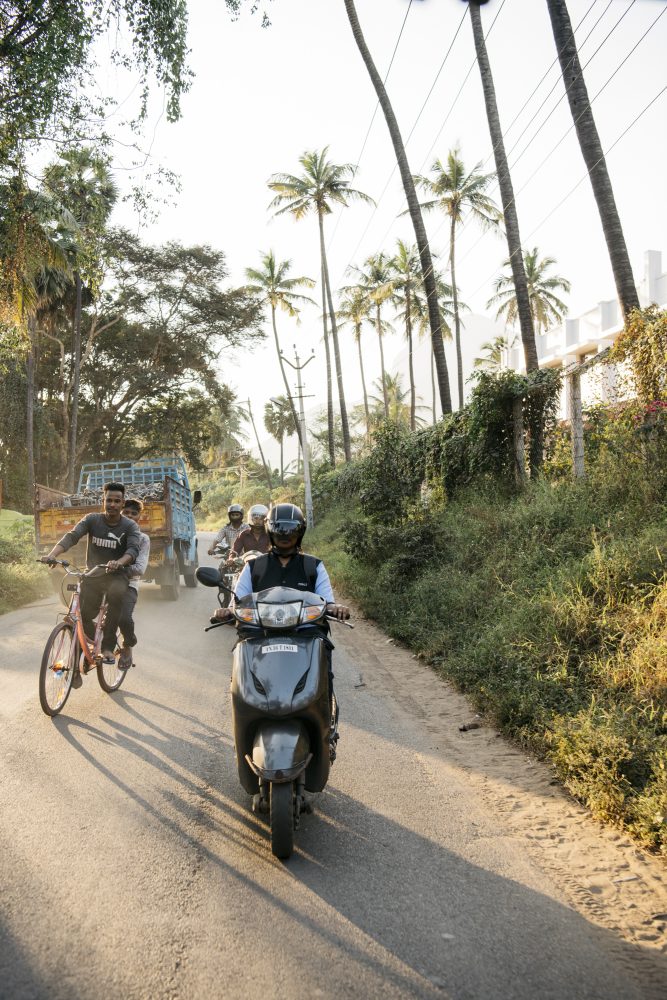 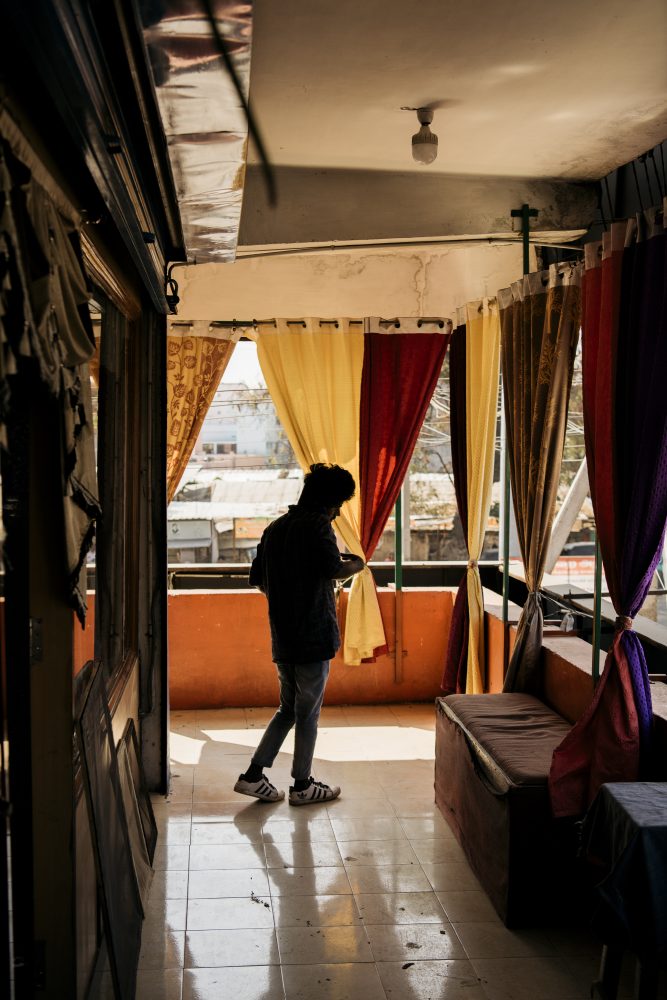