The exceptional athlete Markus Rehm jumps (despite prosthesis) longer than most of his colleagues without handicap. Rehms problem are the new rules of the IAAF in dealing with non-handicaped athletes. Accordingly, he must now prove itself that his carbon prosthesis gives him no advantage to other athletes in the competition. I accompanied him to the Grand Prix in Glasgow , where he won with a width of 8.10 meter. 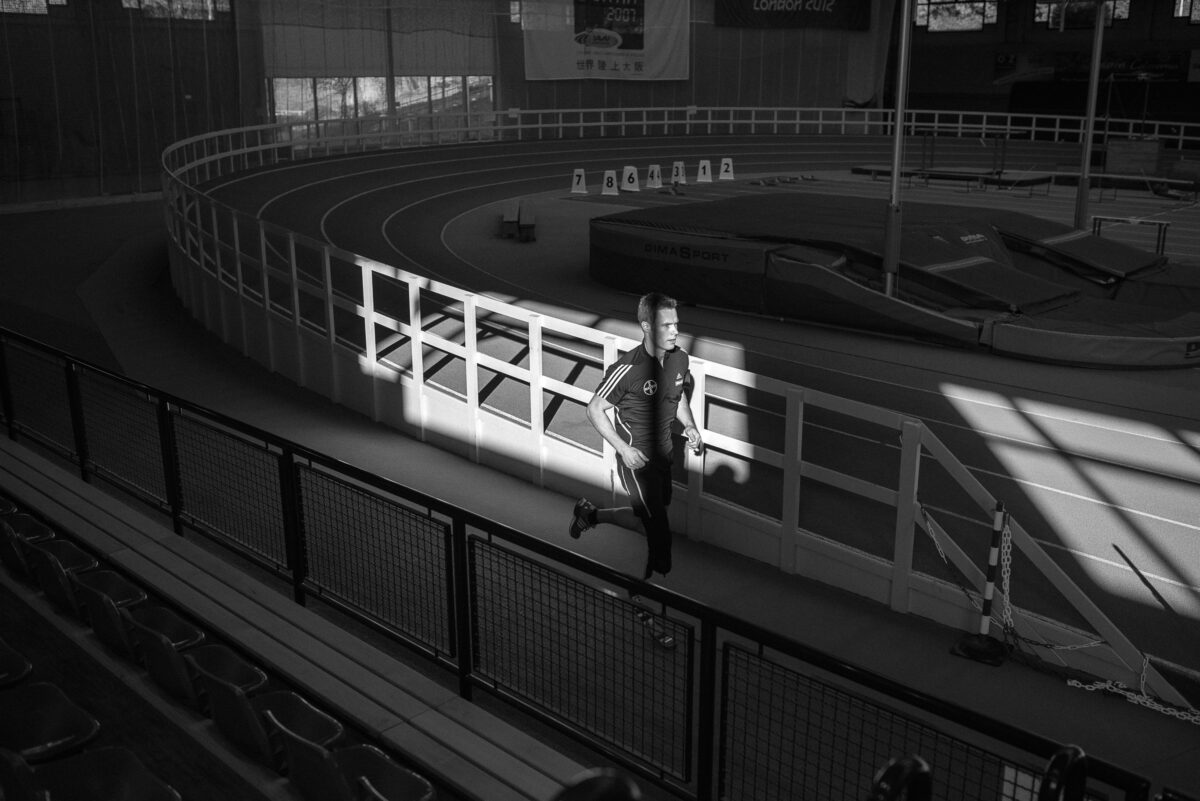 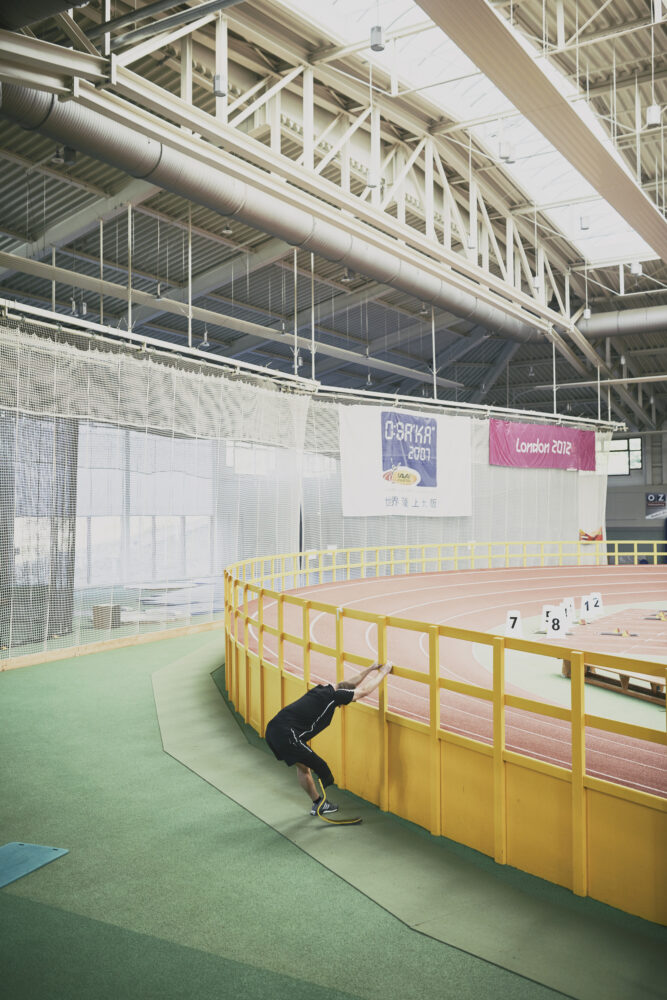 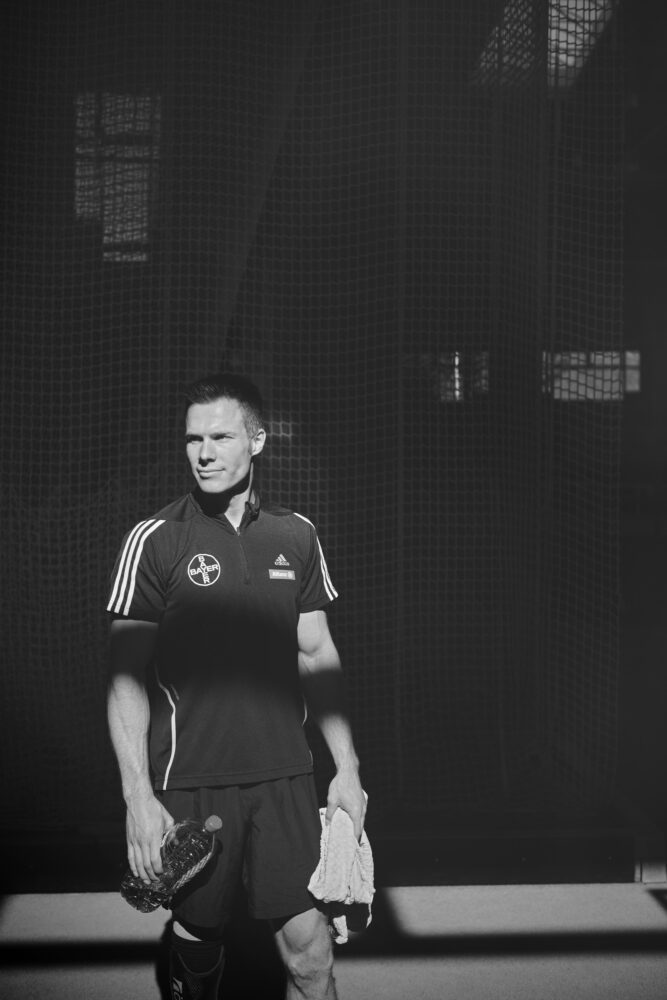 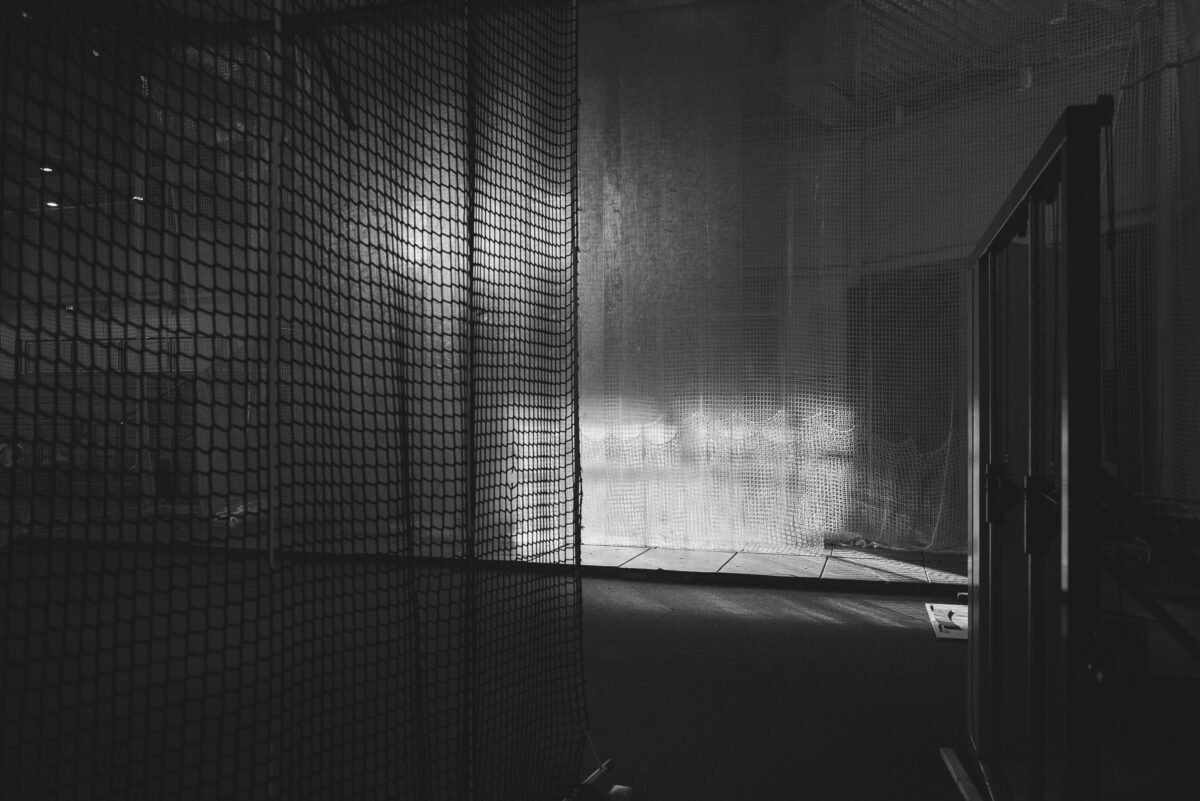 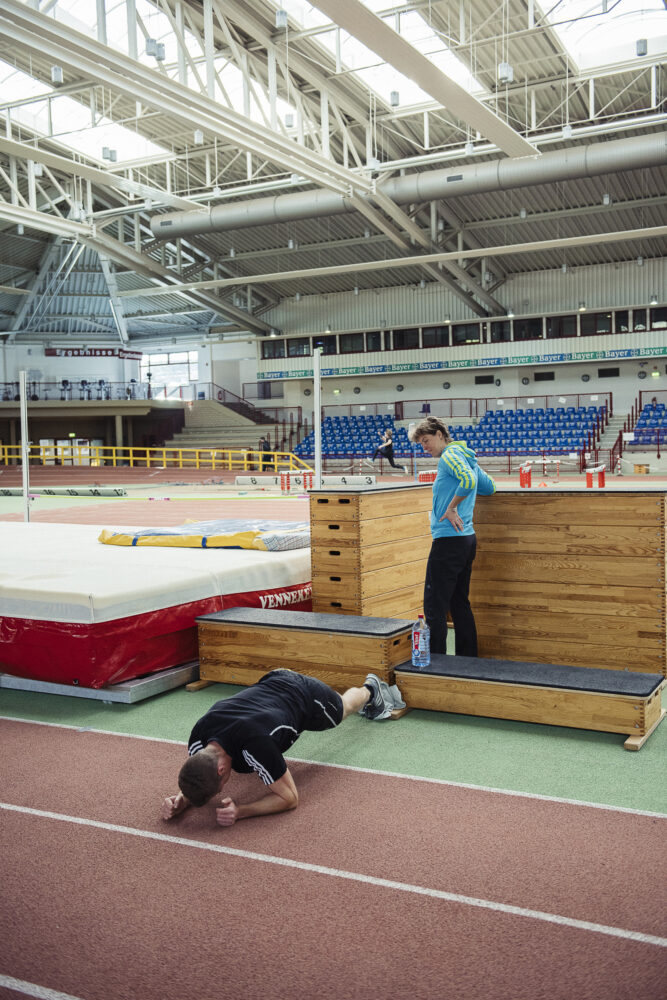 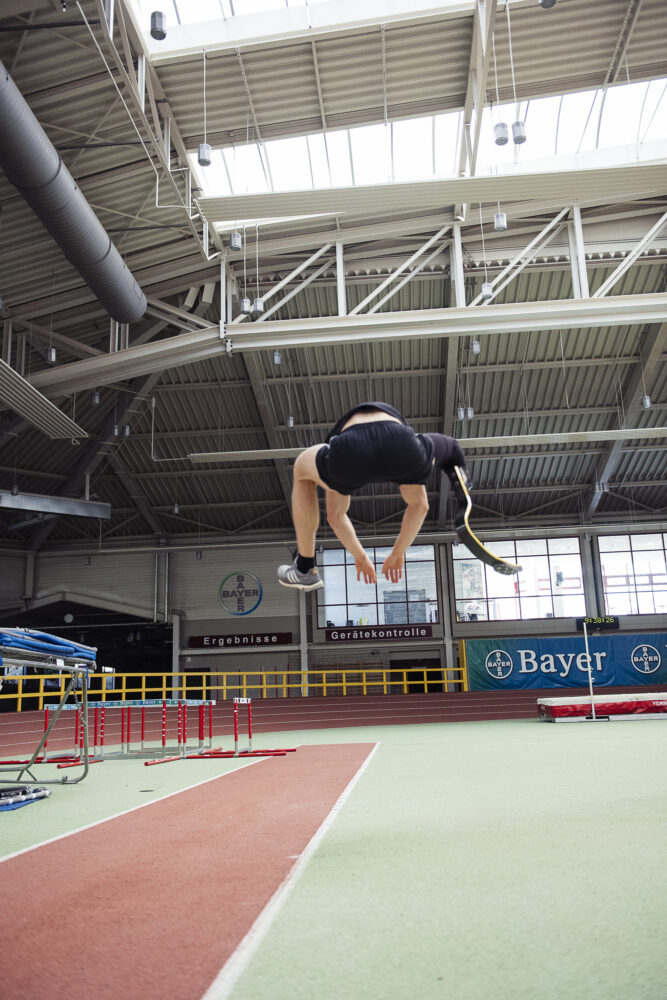 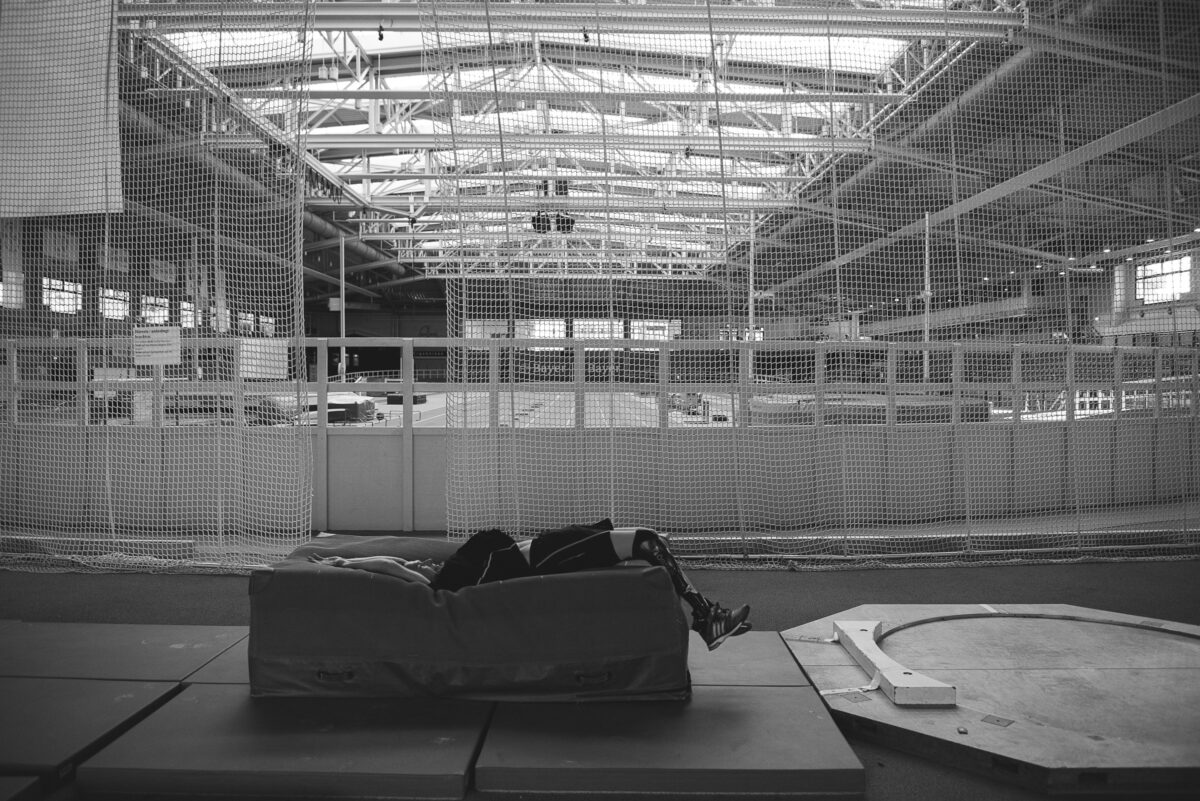 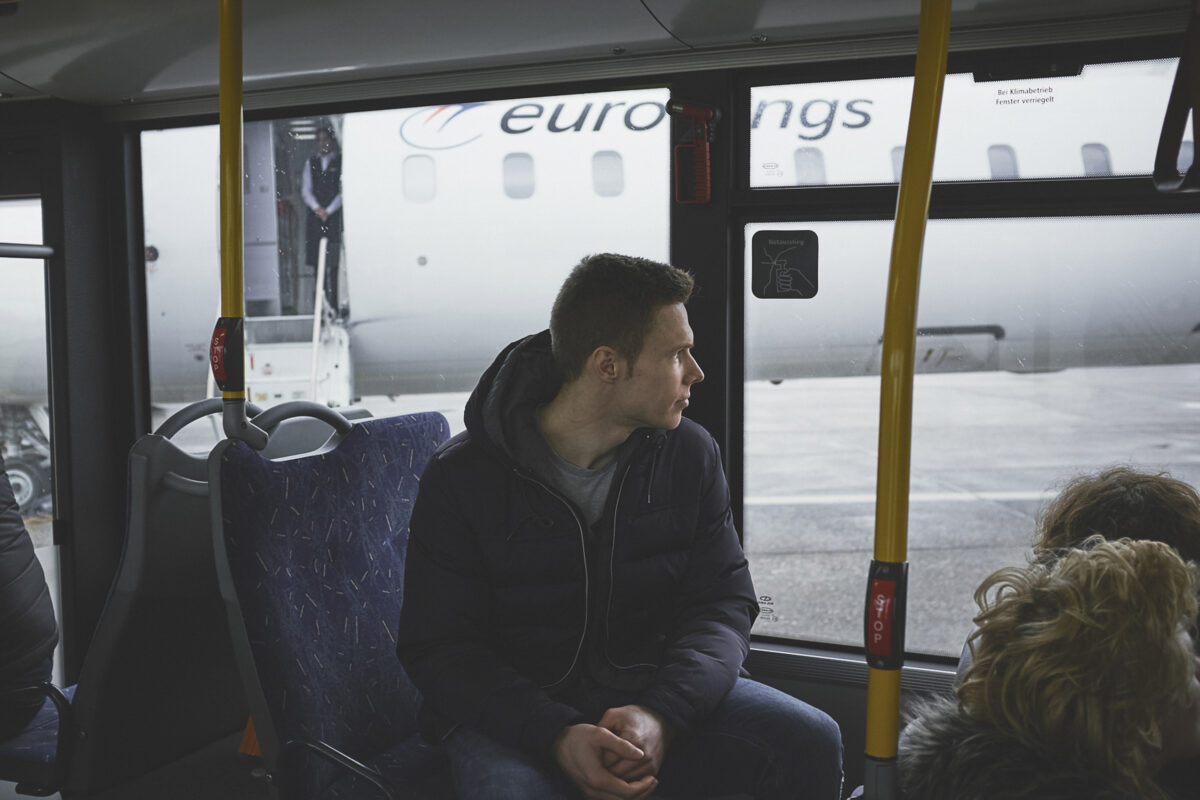 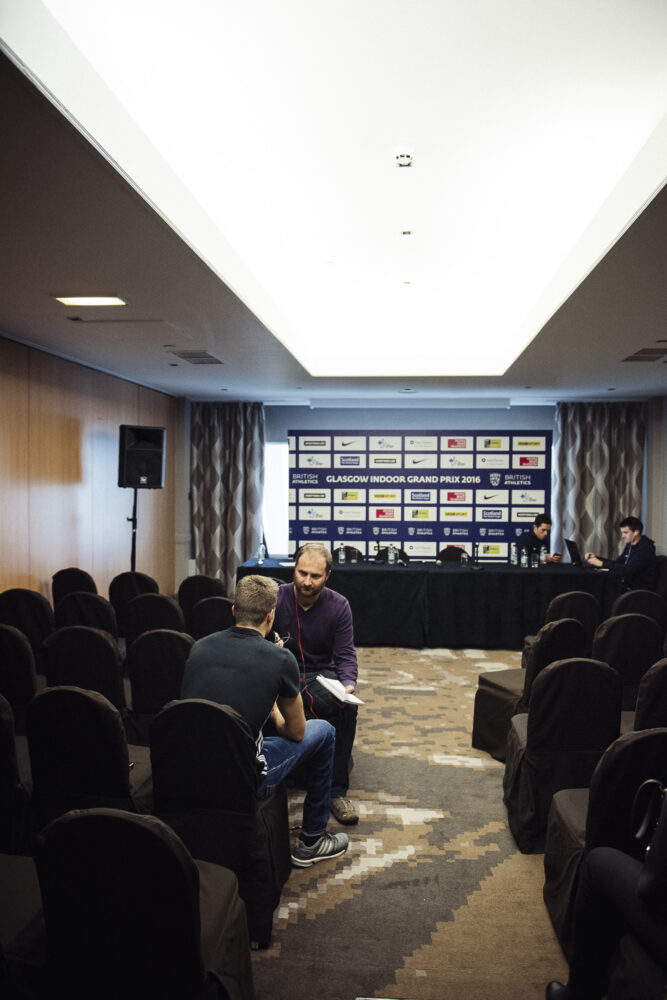 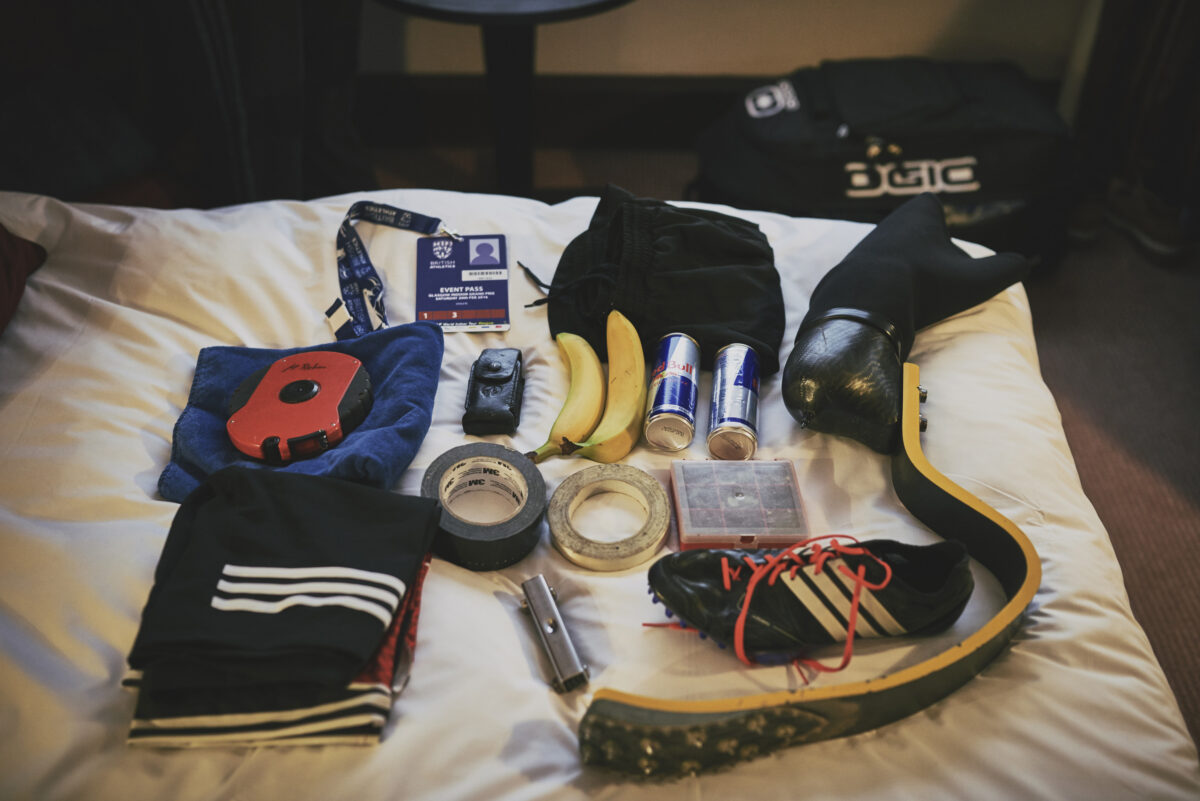 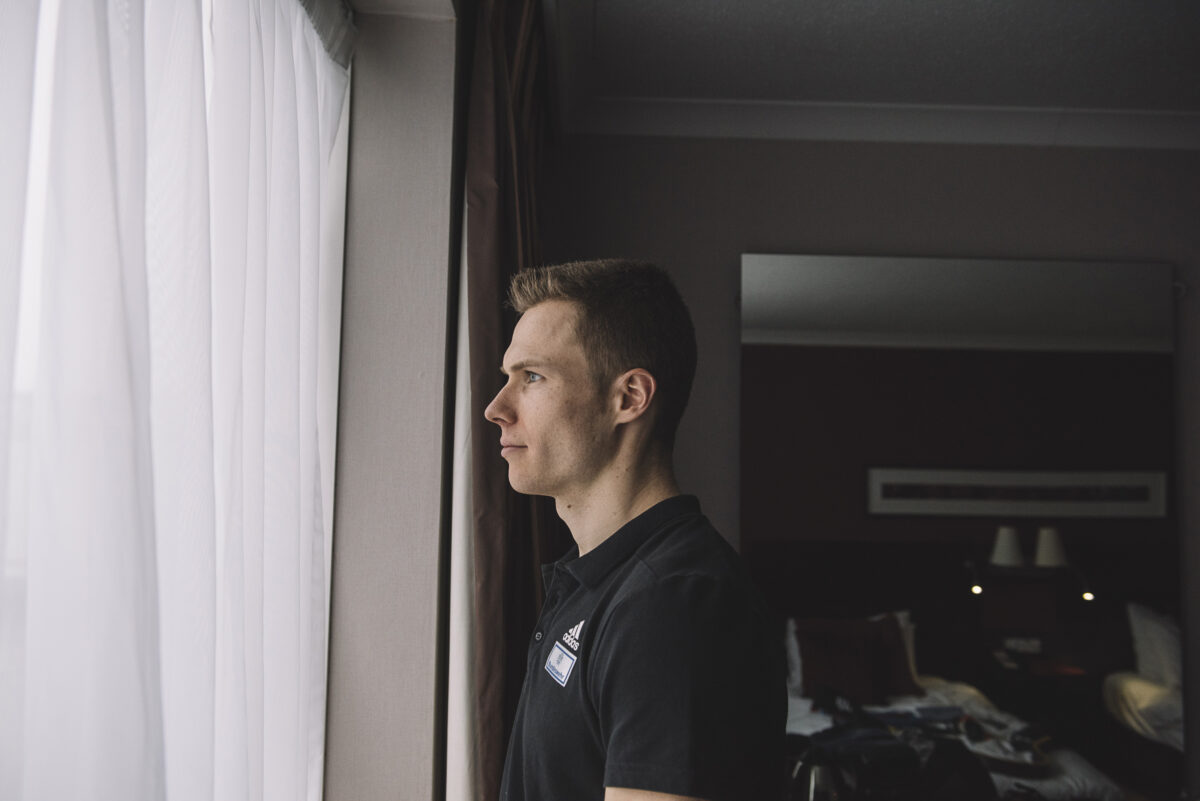 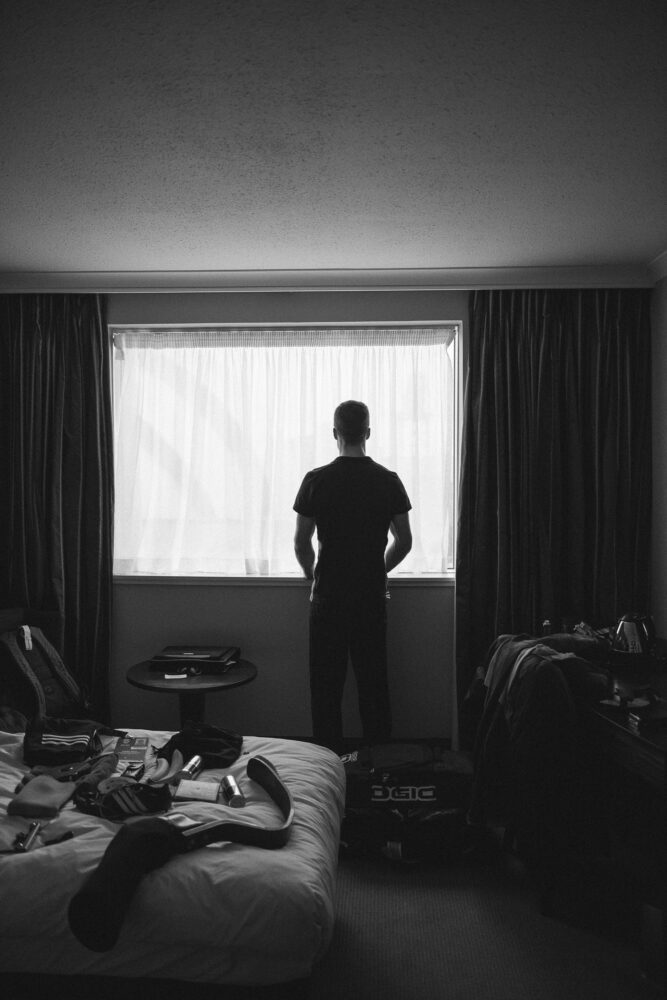 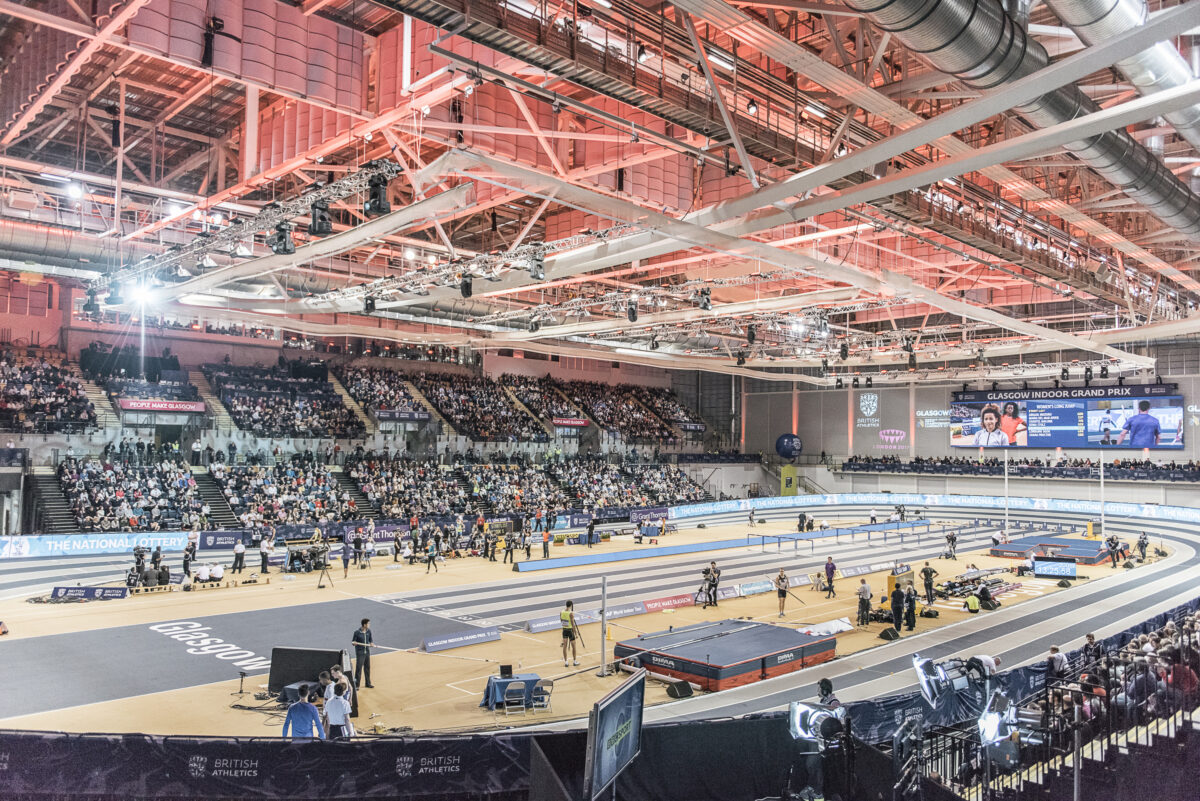 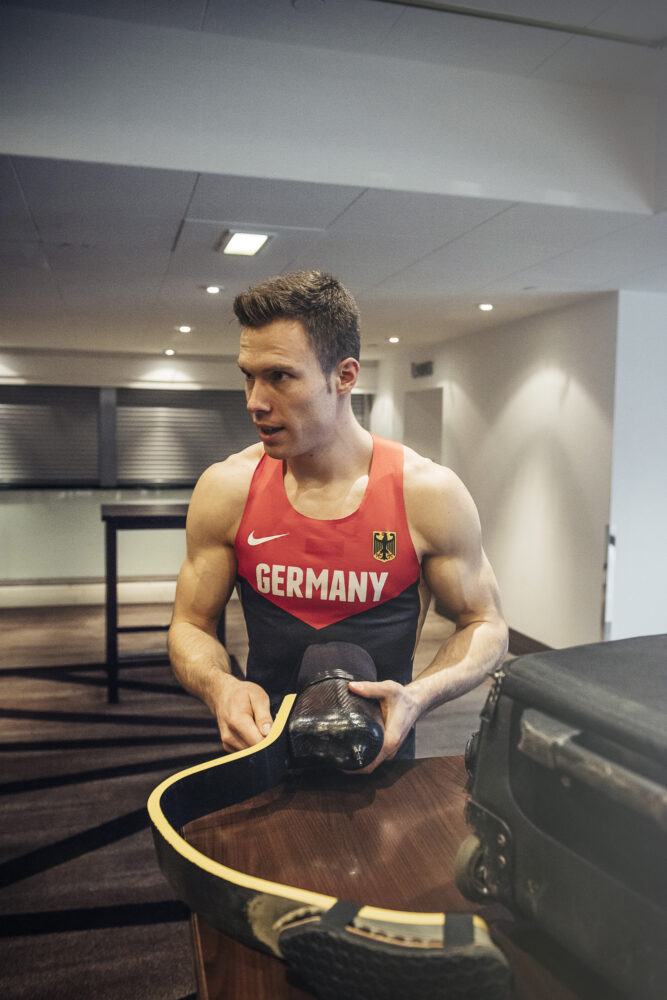 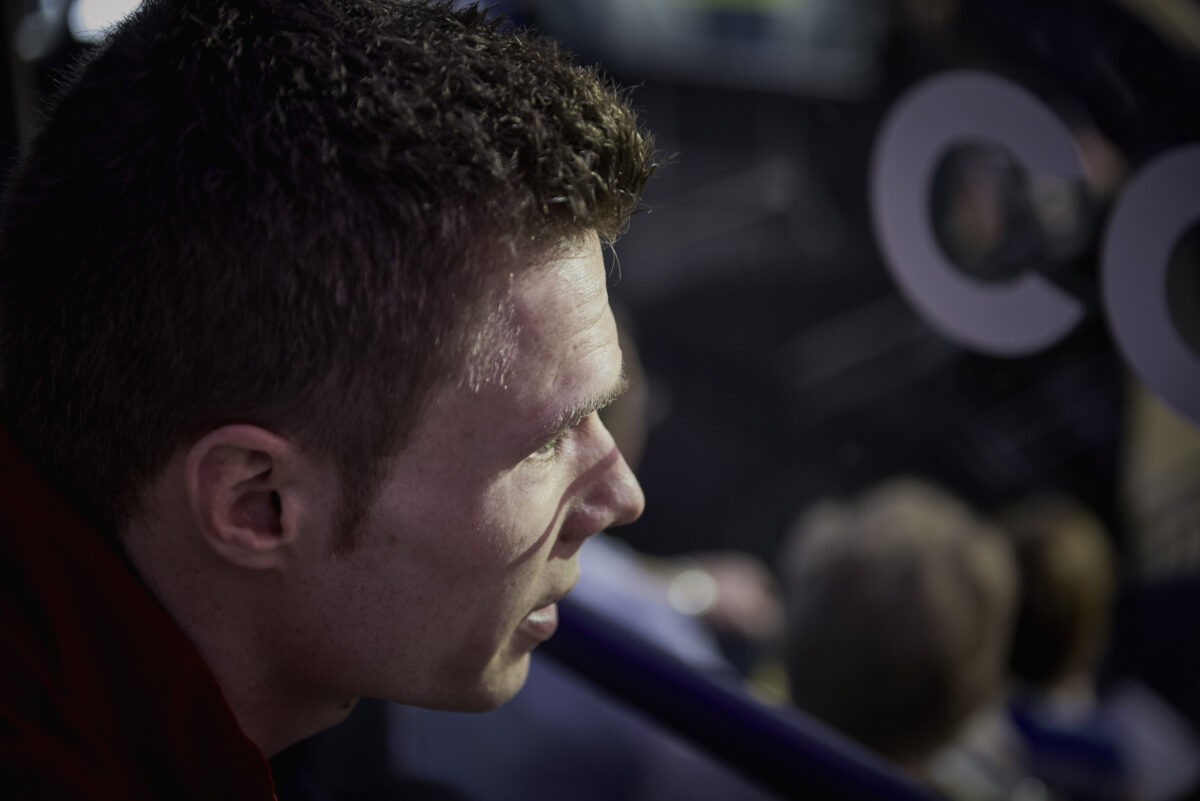 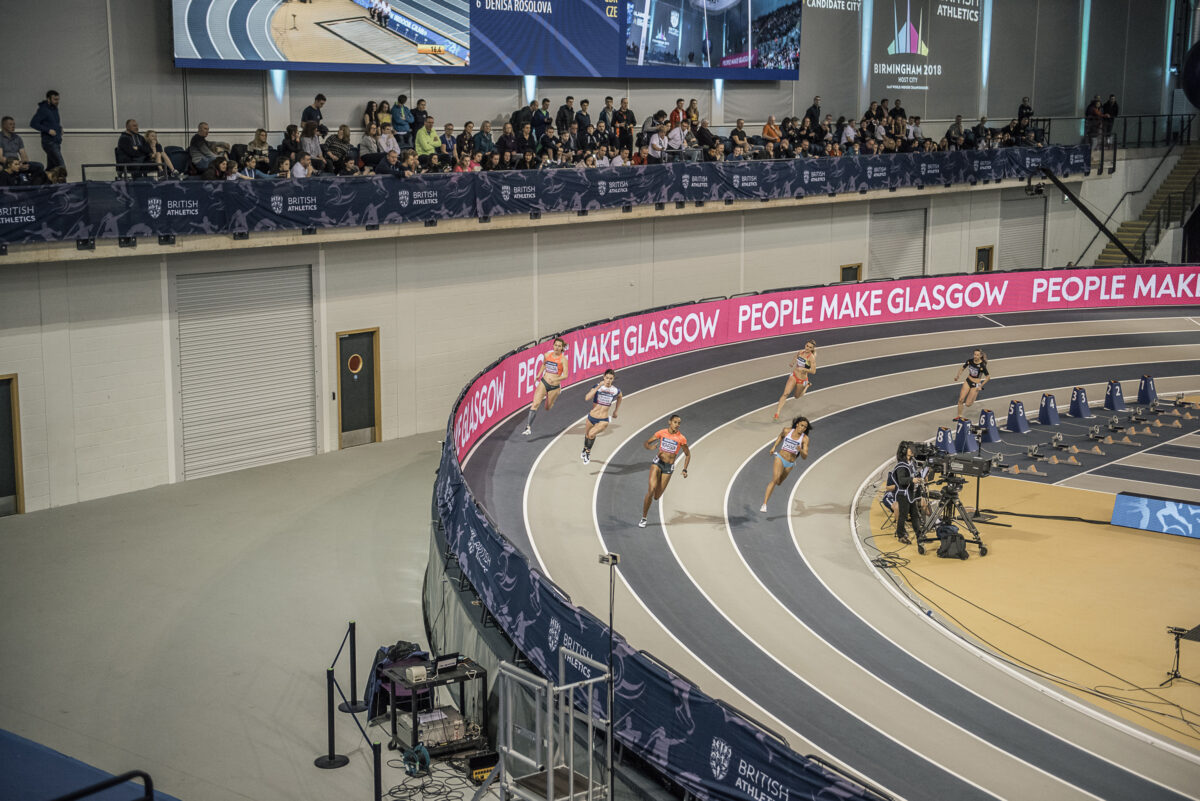 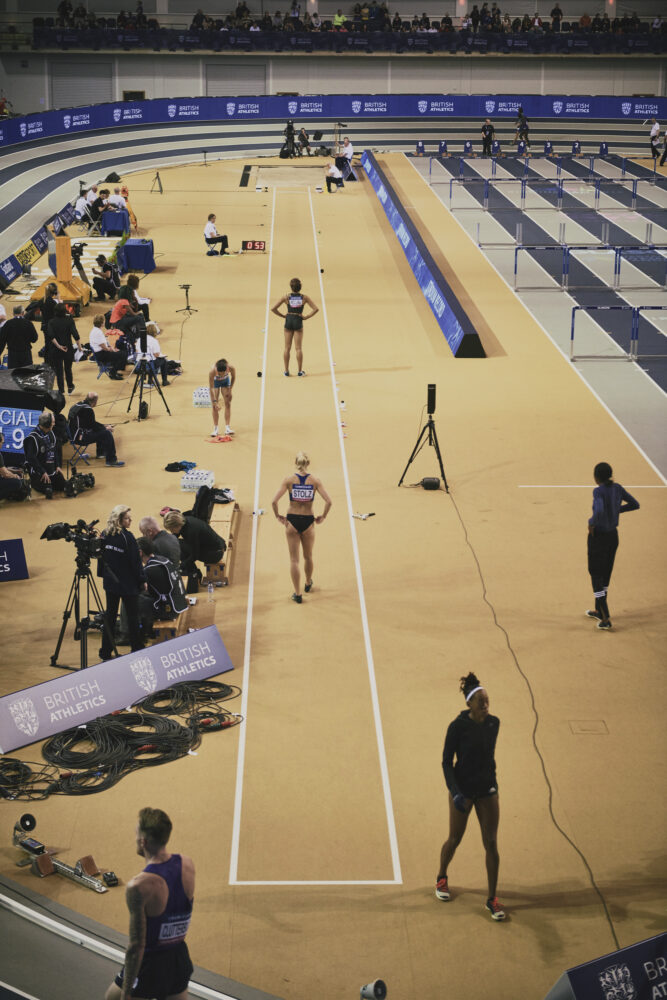 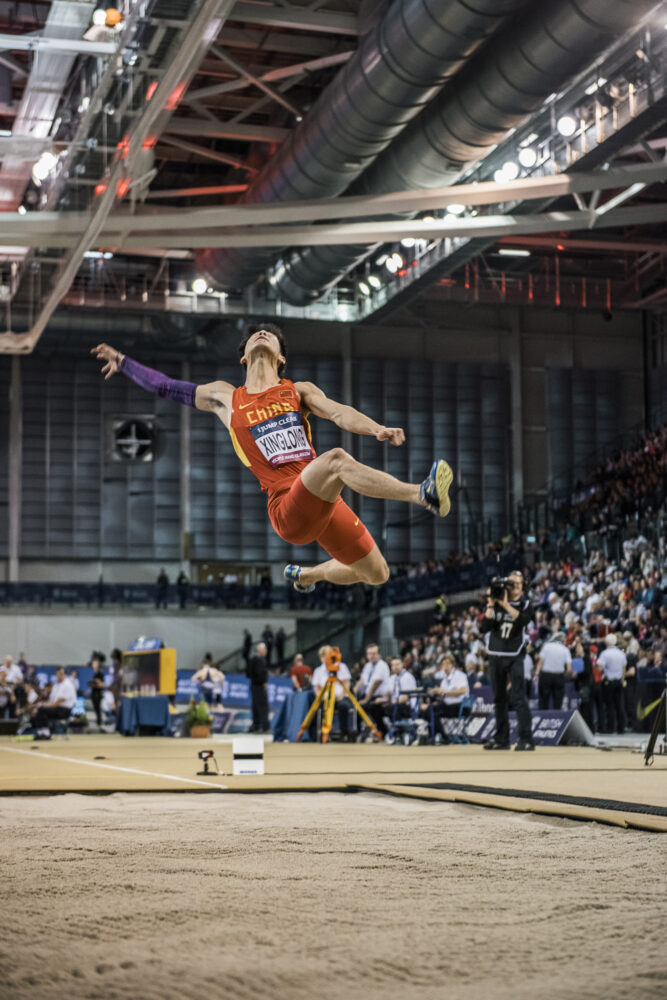 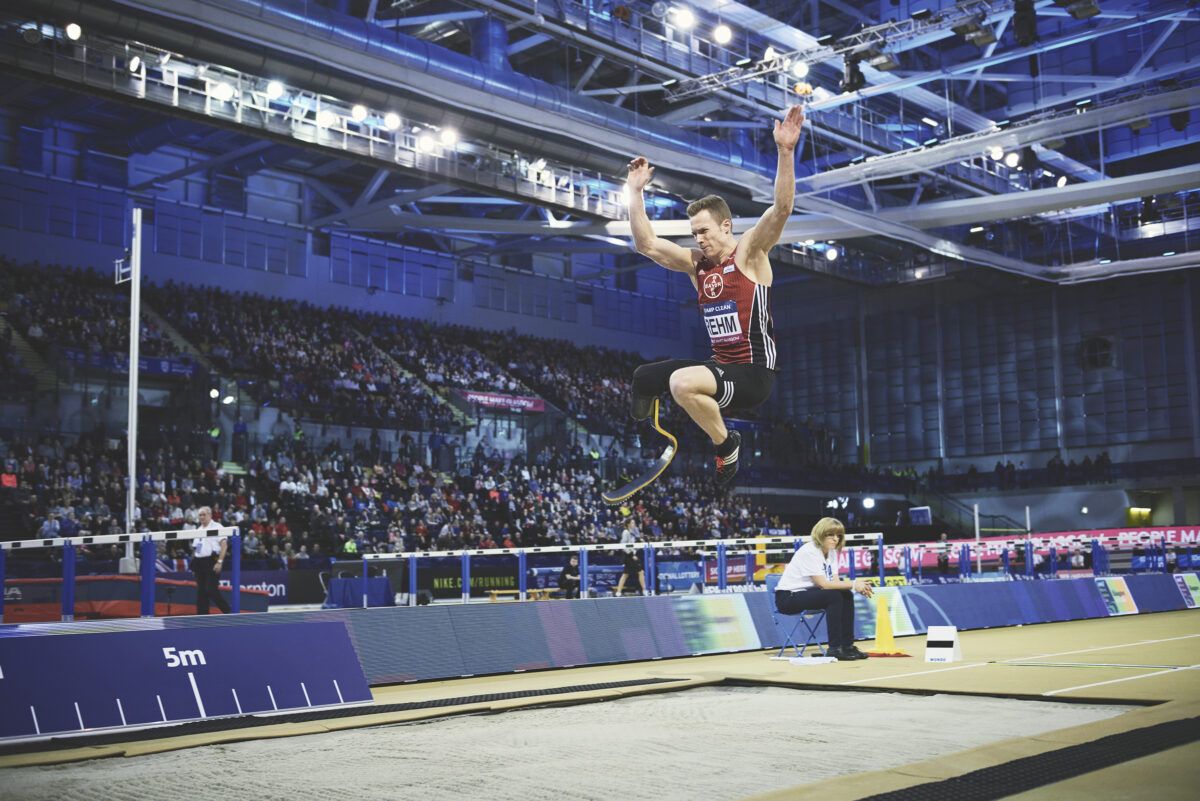 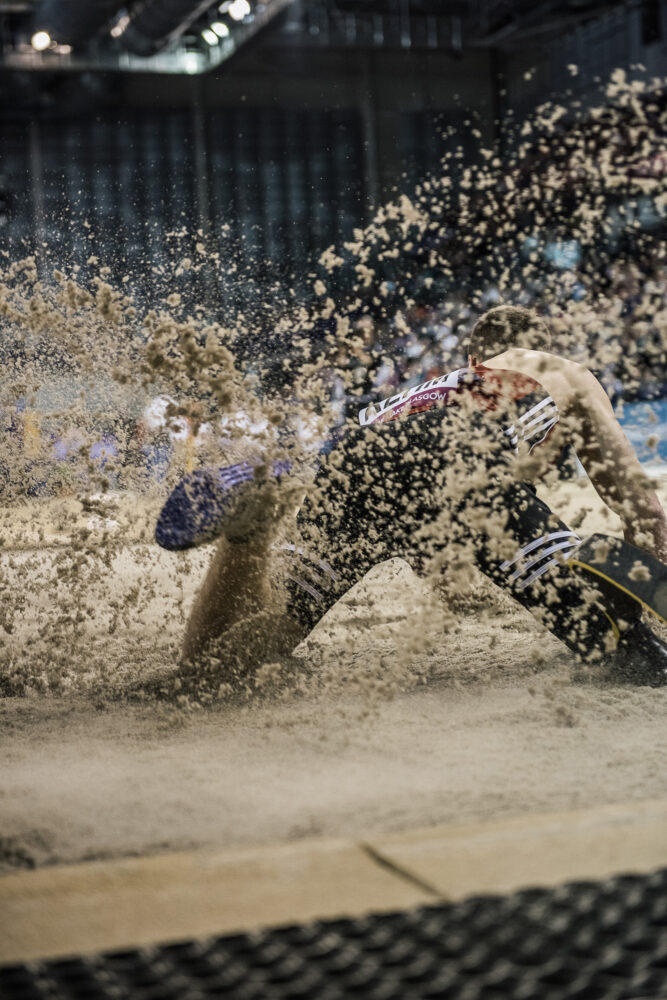 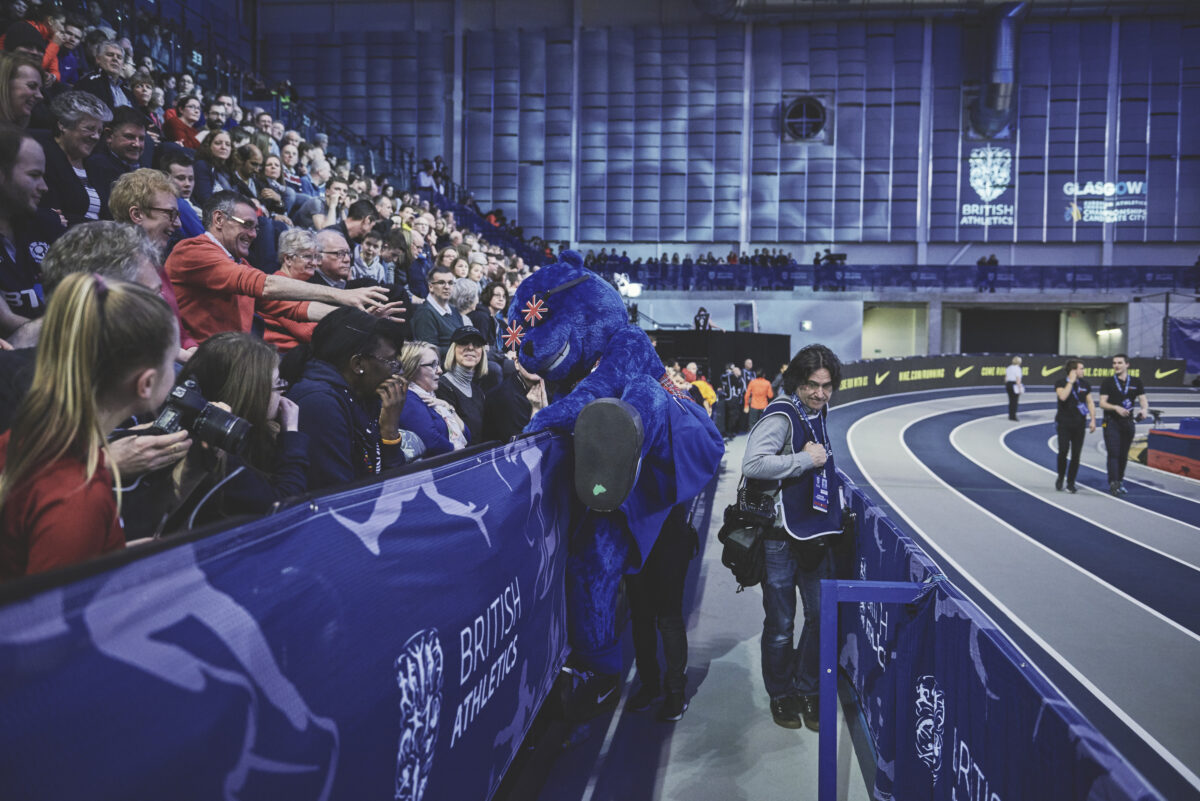 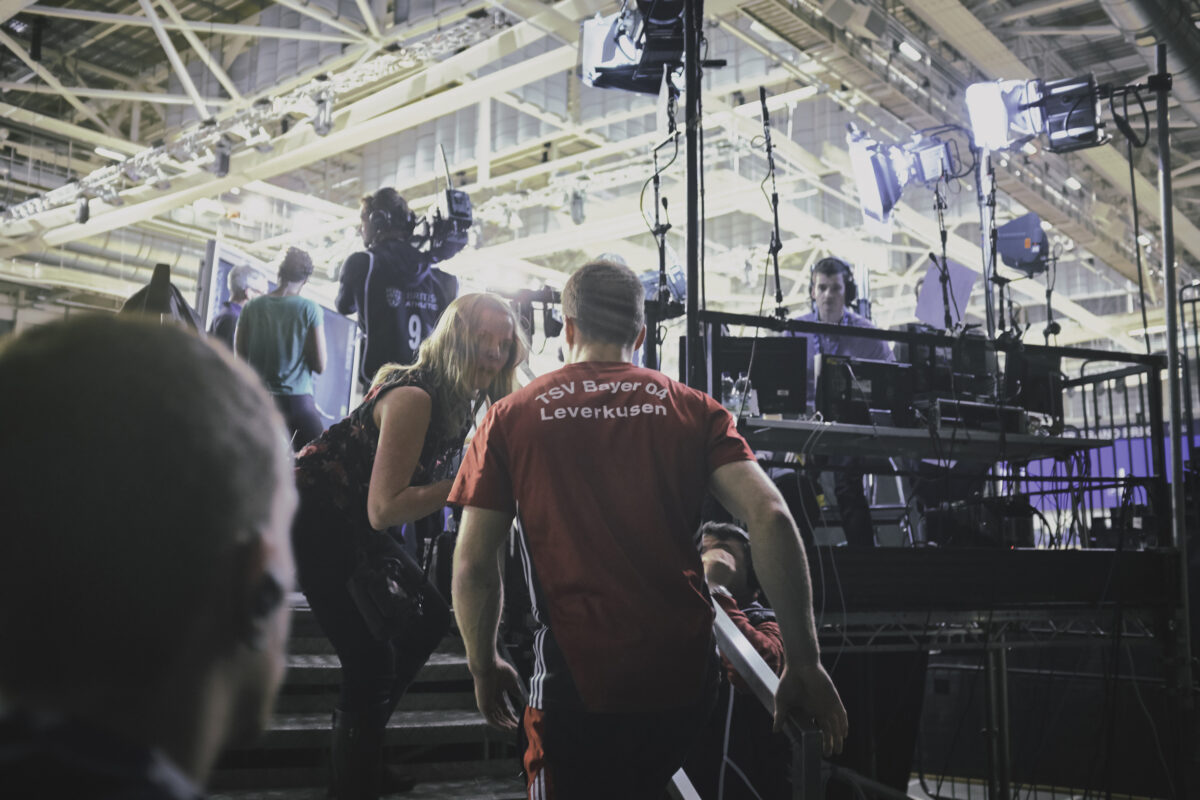