Mark Filatov came to Germany from Kyrgyzstan at the age of five. At first he financed his acting studies by trading in cars, before he started talking about life in his block in Berlin Marzahn with the YouTube series “Ost Boys” in 2016. This gave rise to his role as Slavik Junge, in which he now mainly appears. Several million follow him on YouTube and Instagram. We met in Berlin for taking some pictures for his book launch in February 2021. 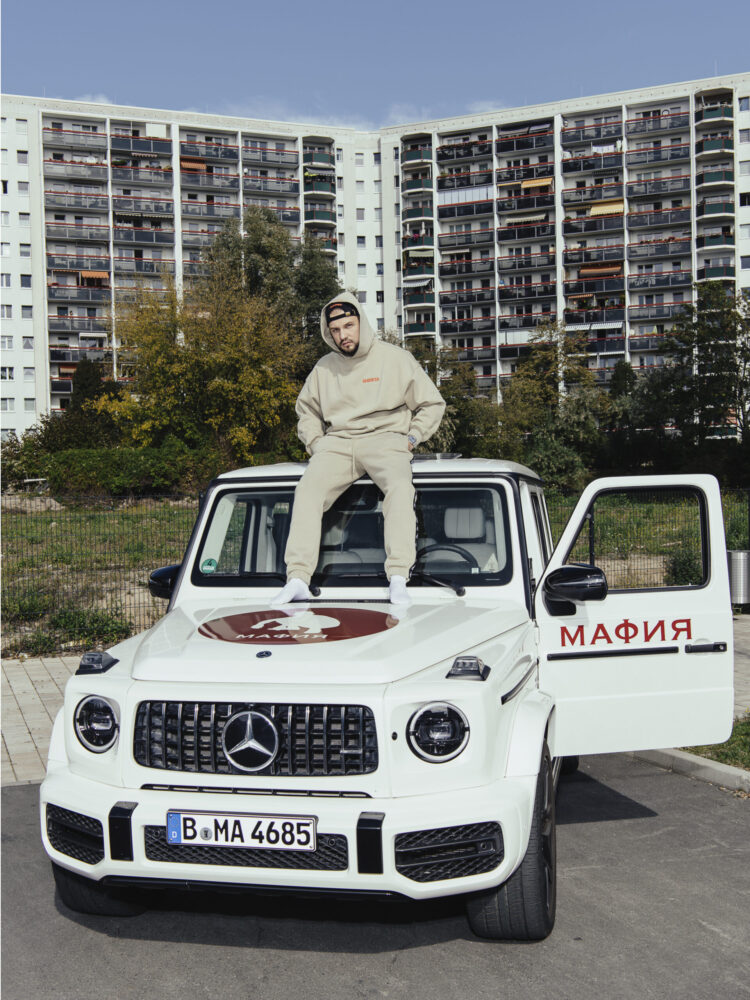 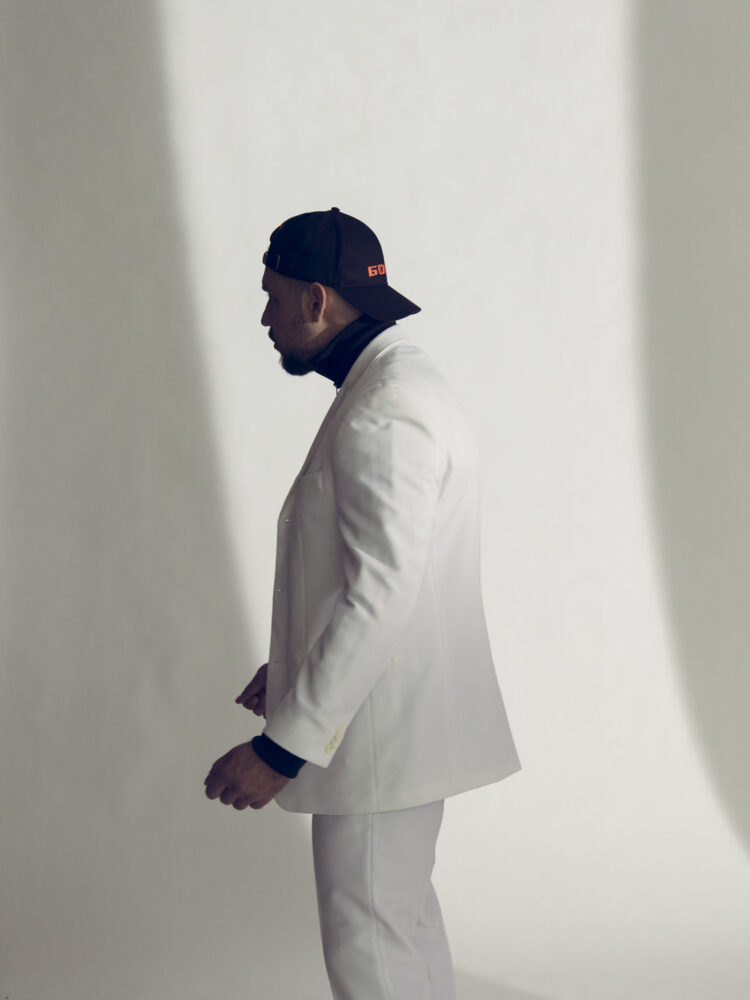 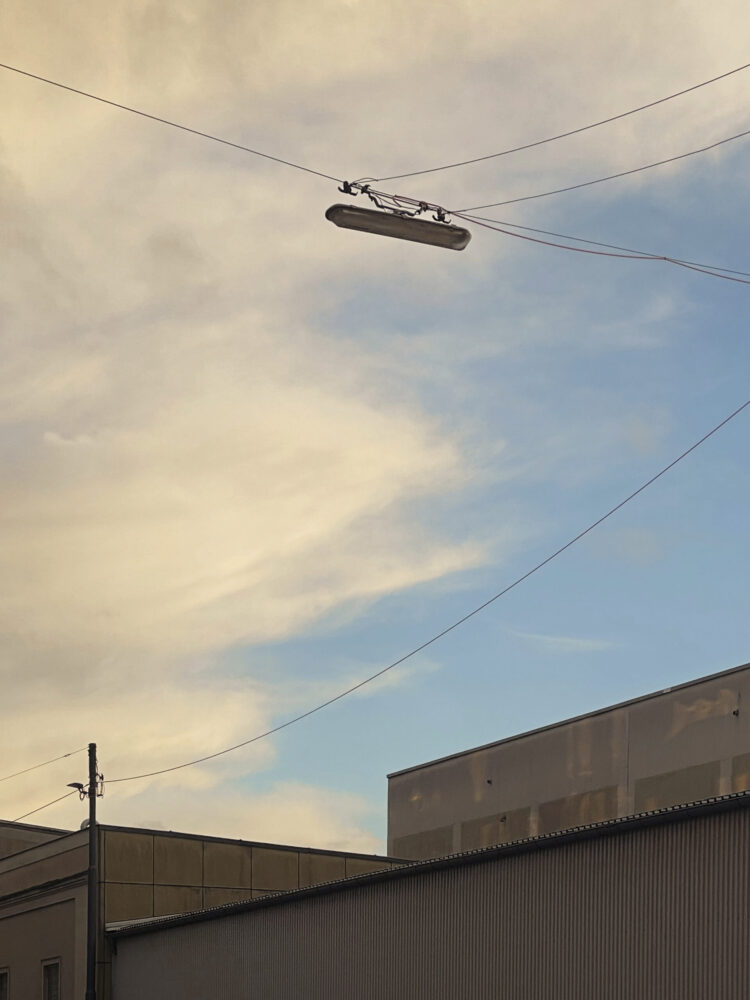 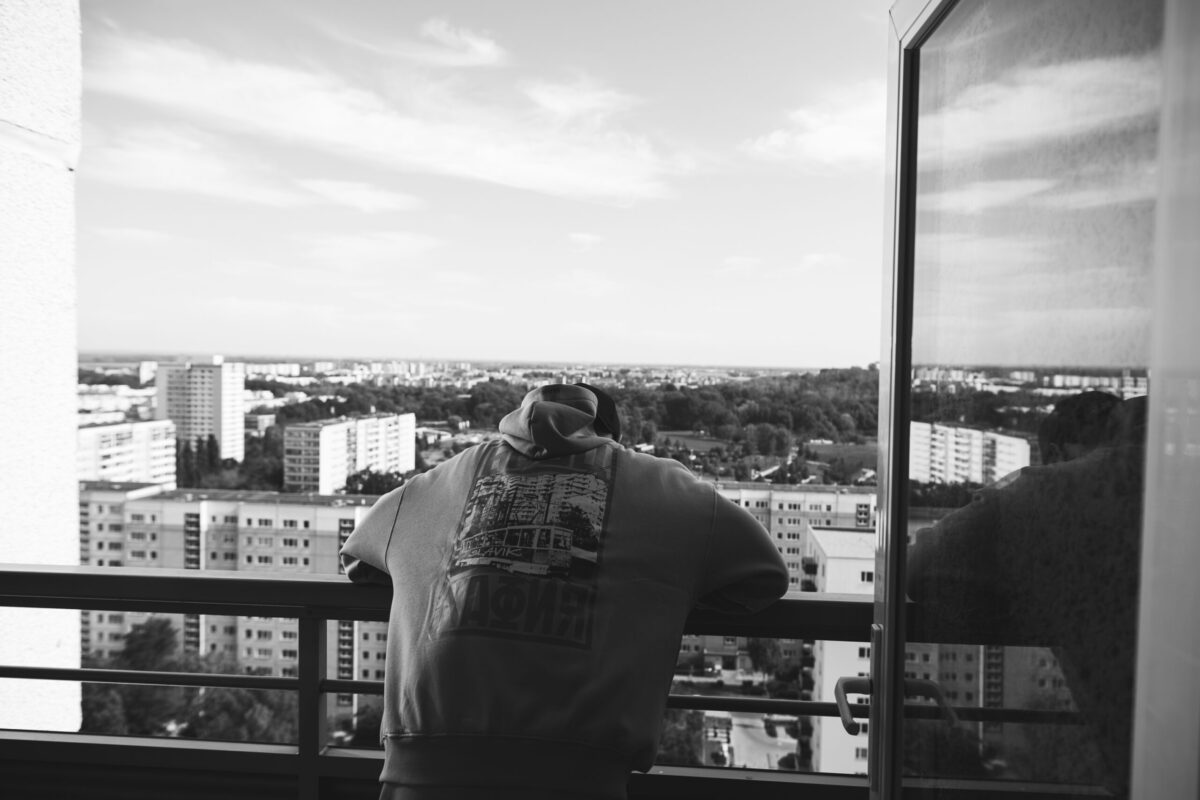 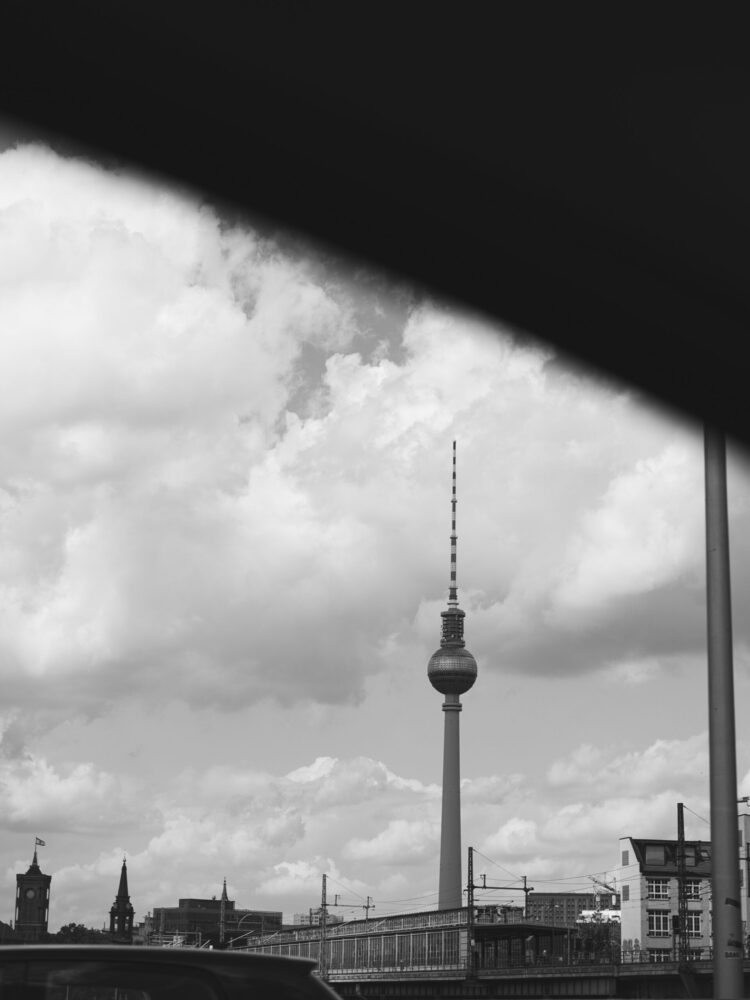 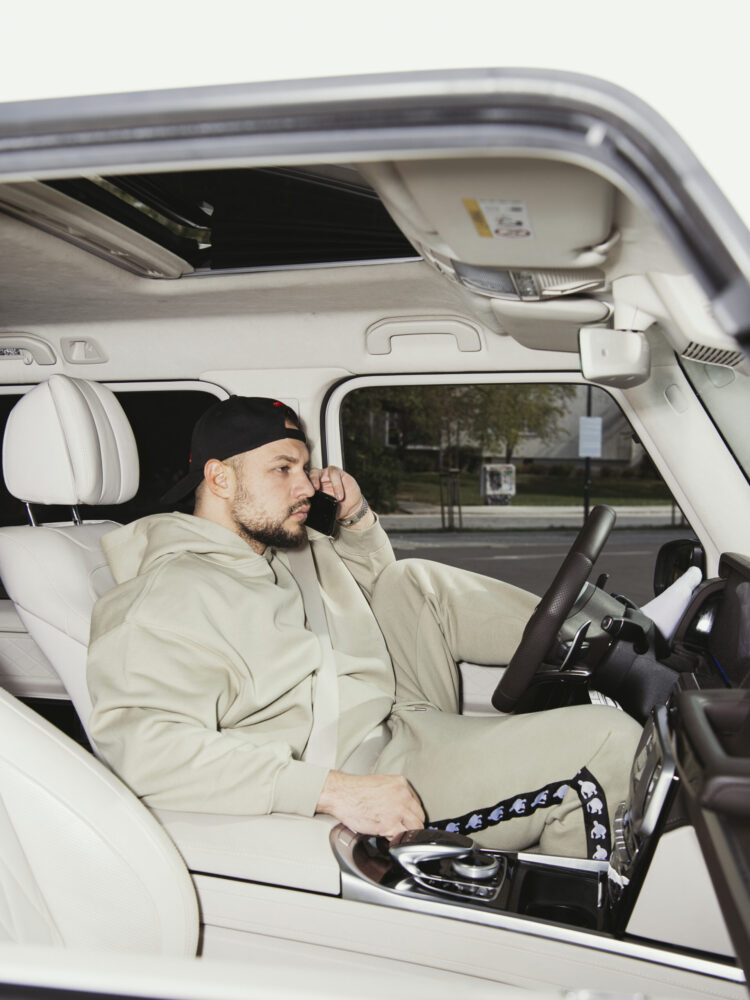 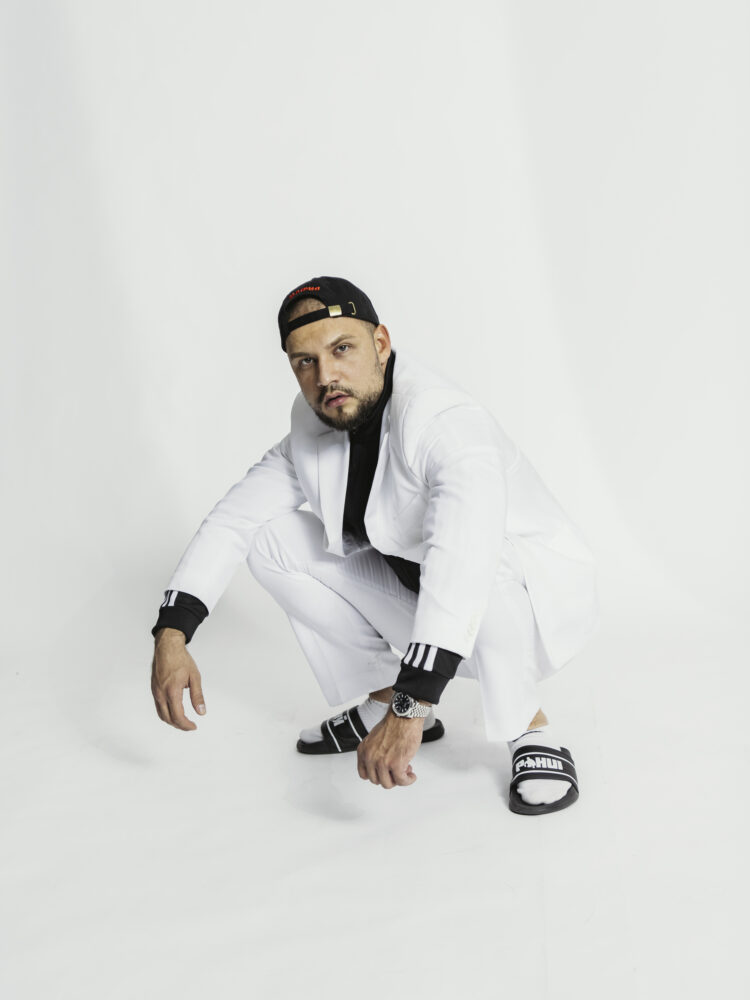 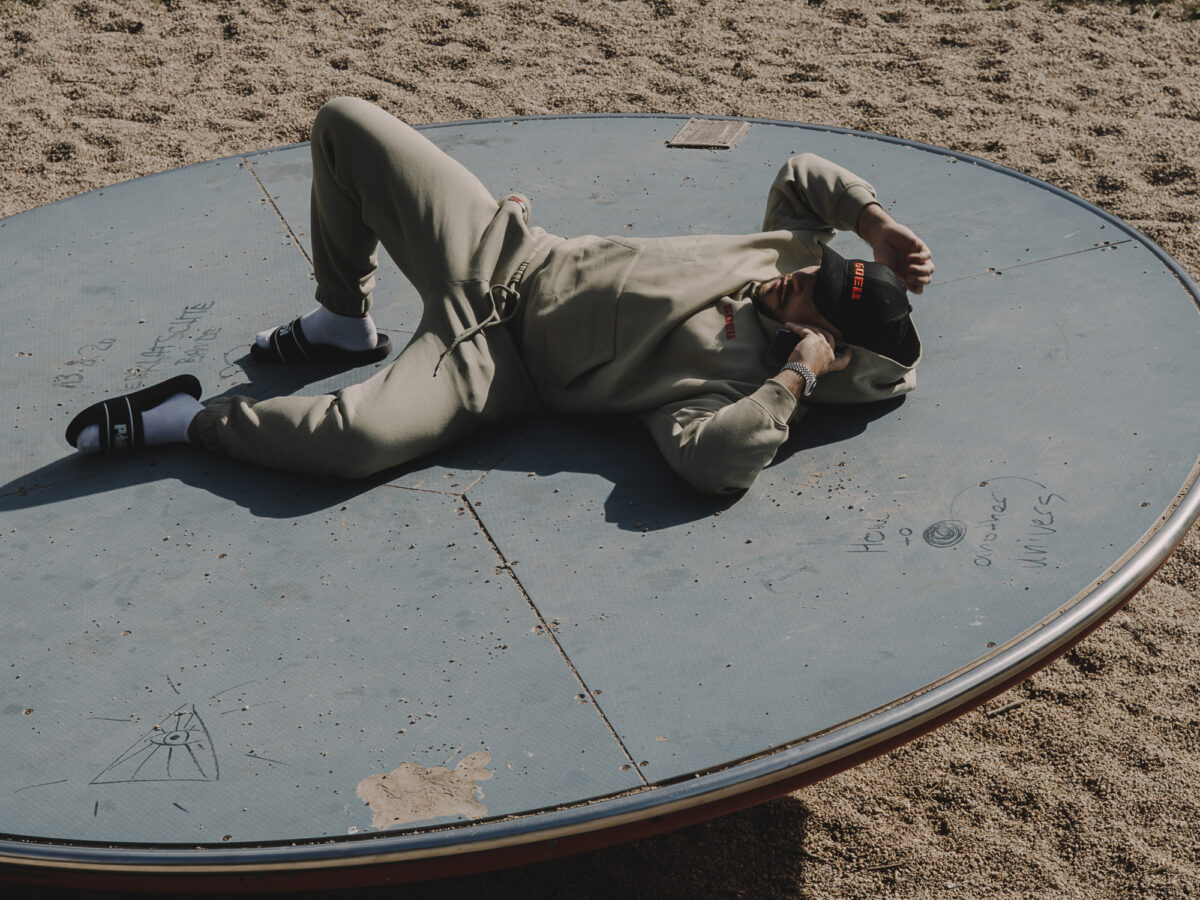 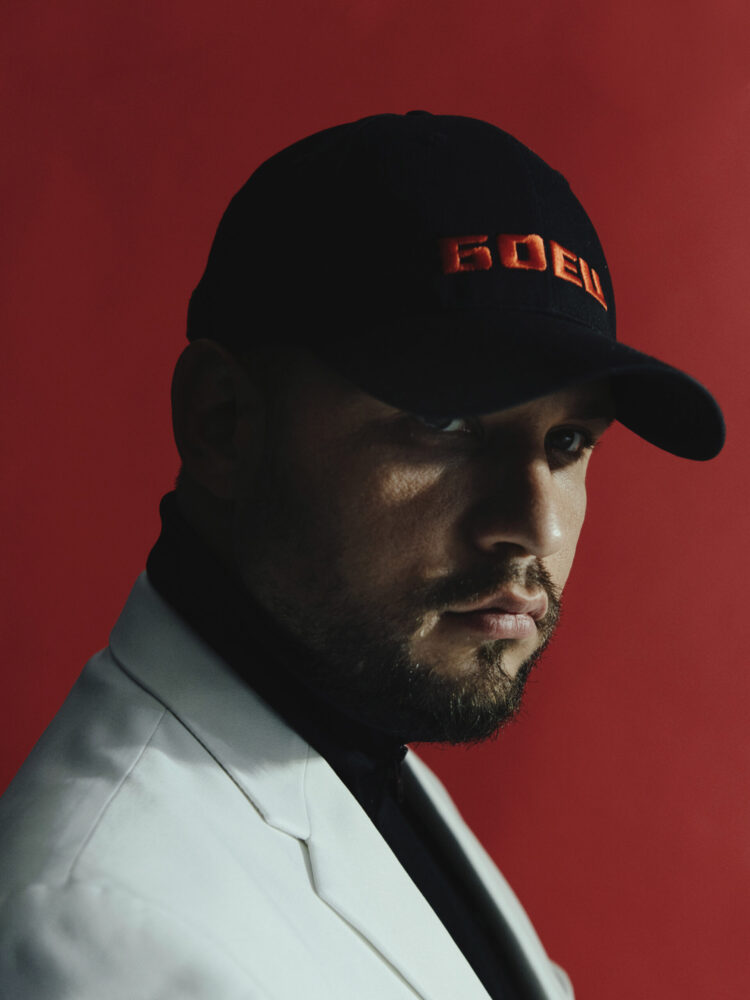 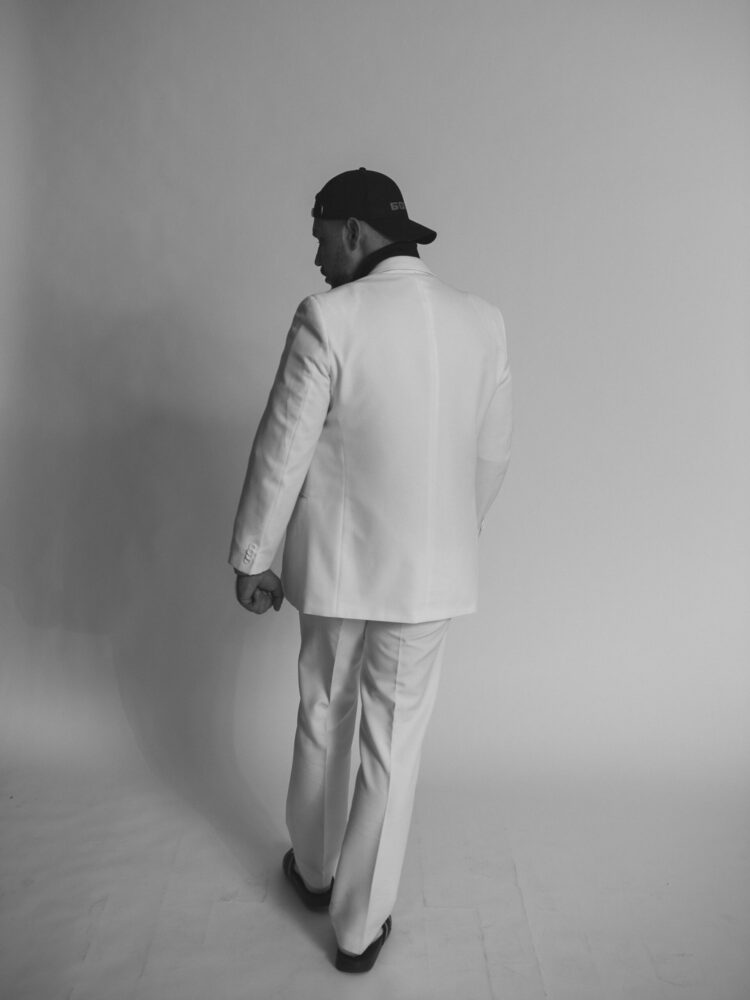 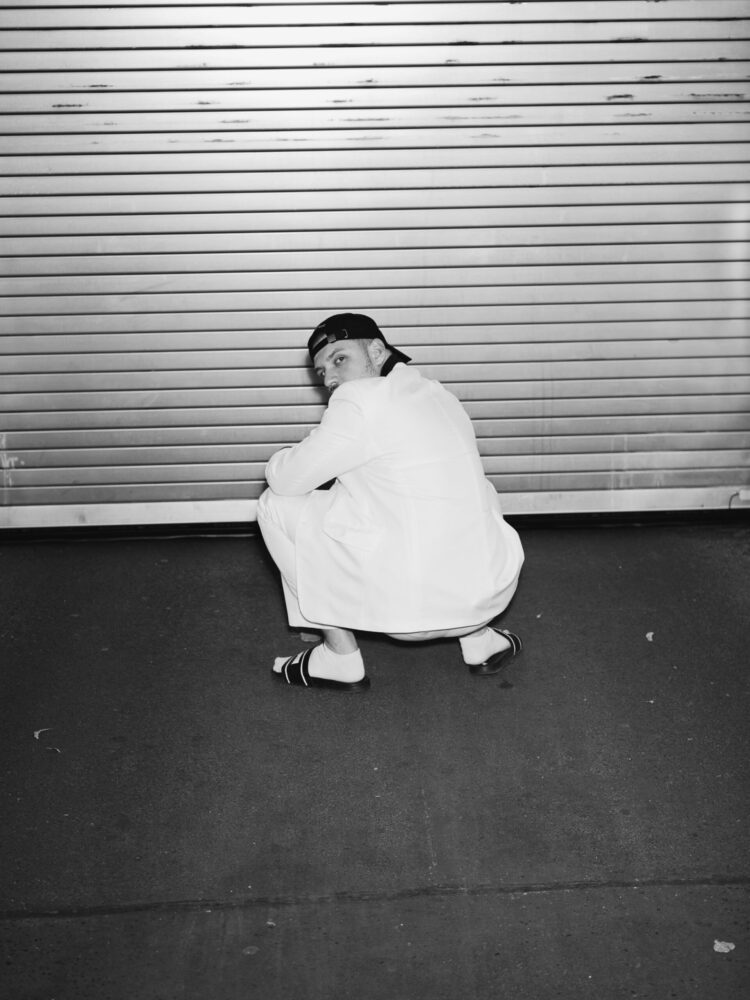 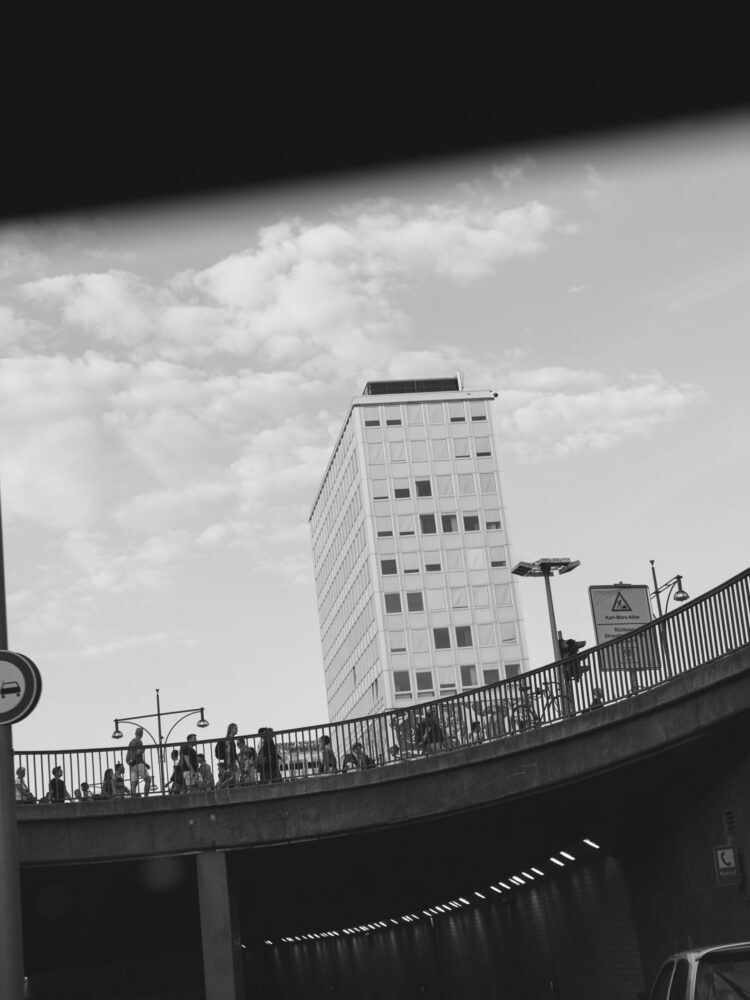 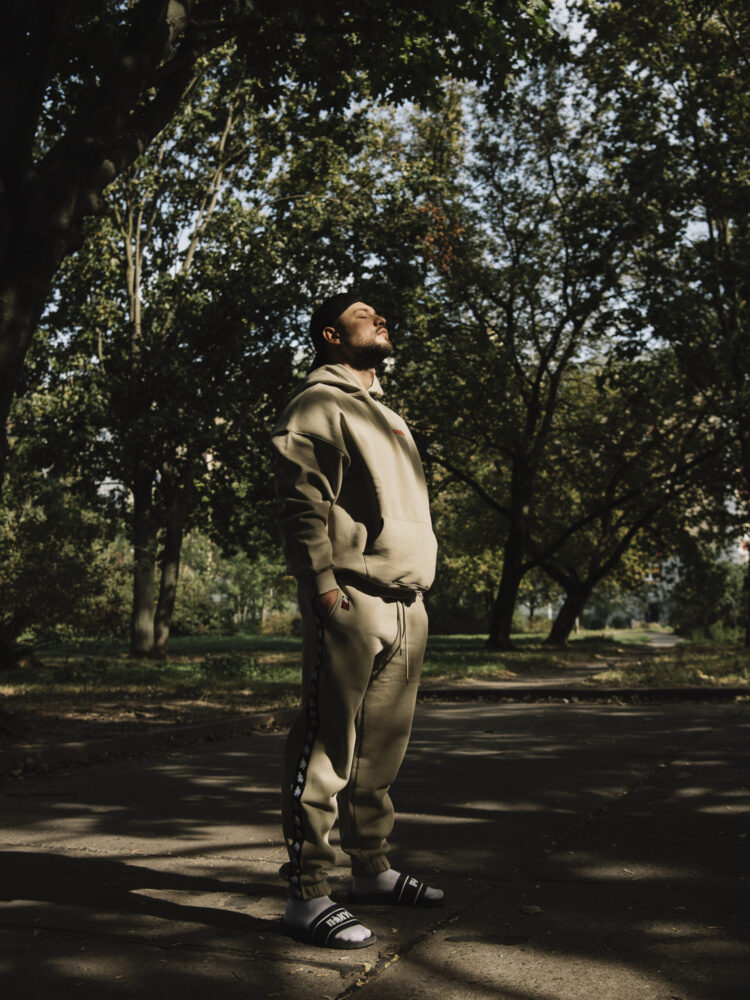 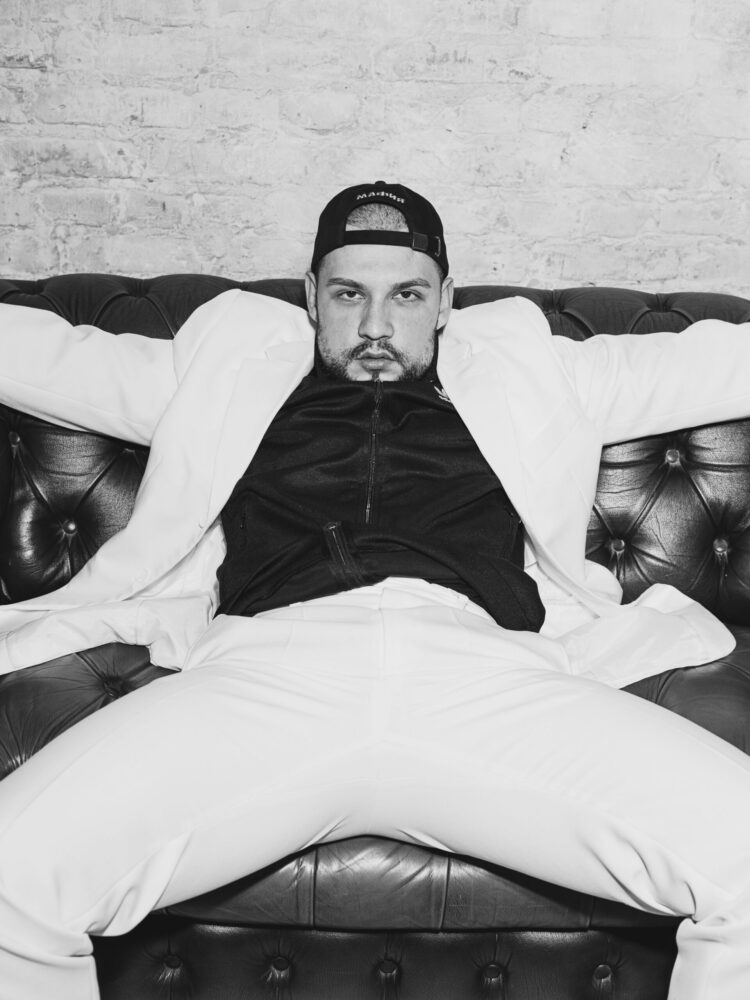 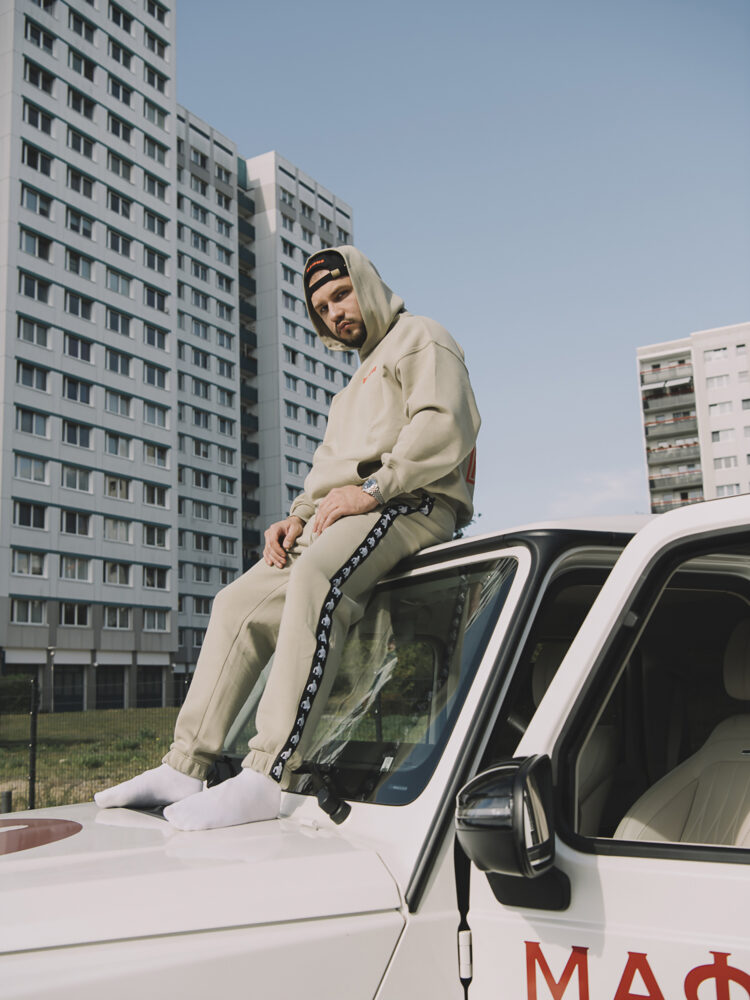 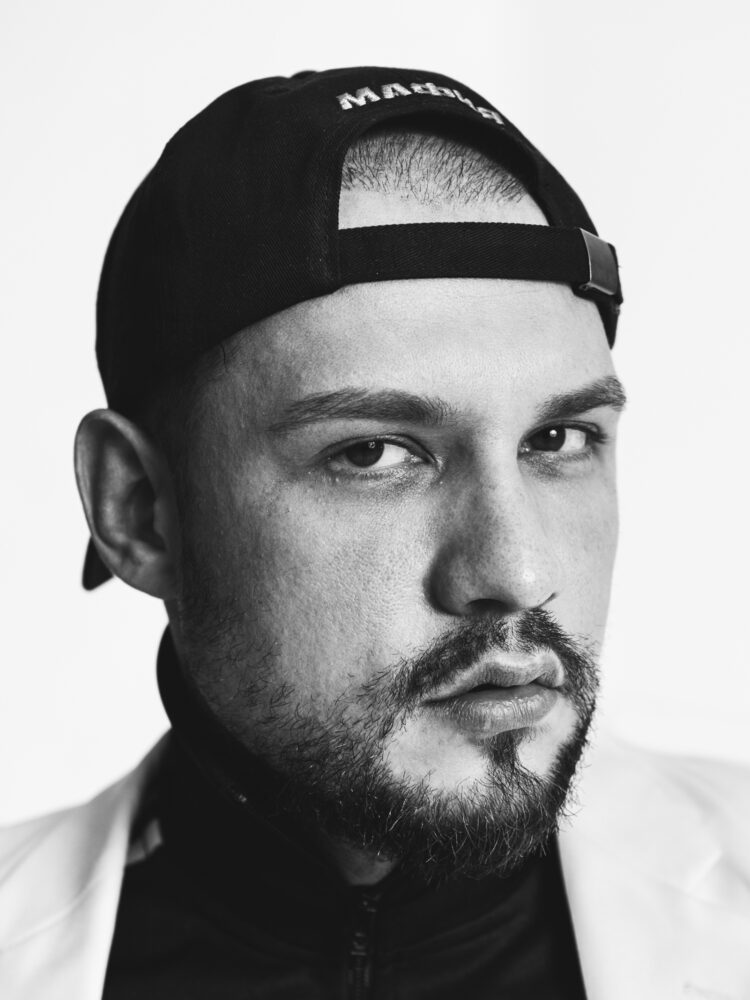 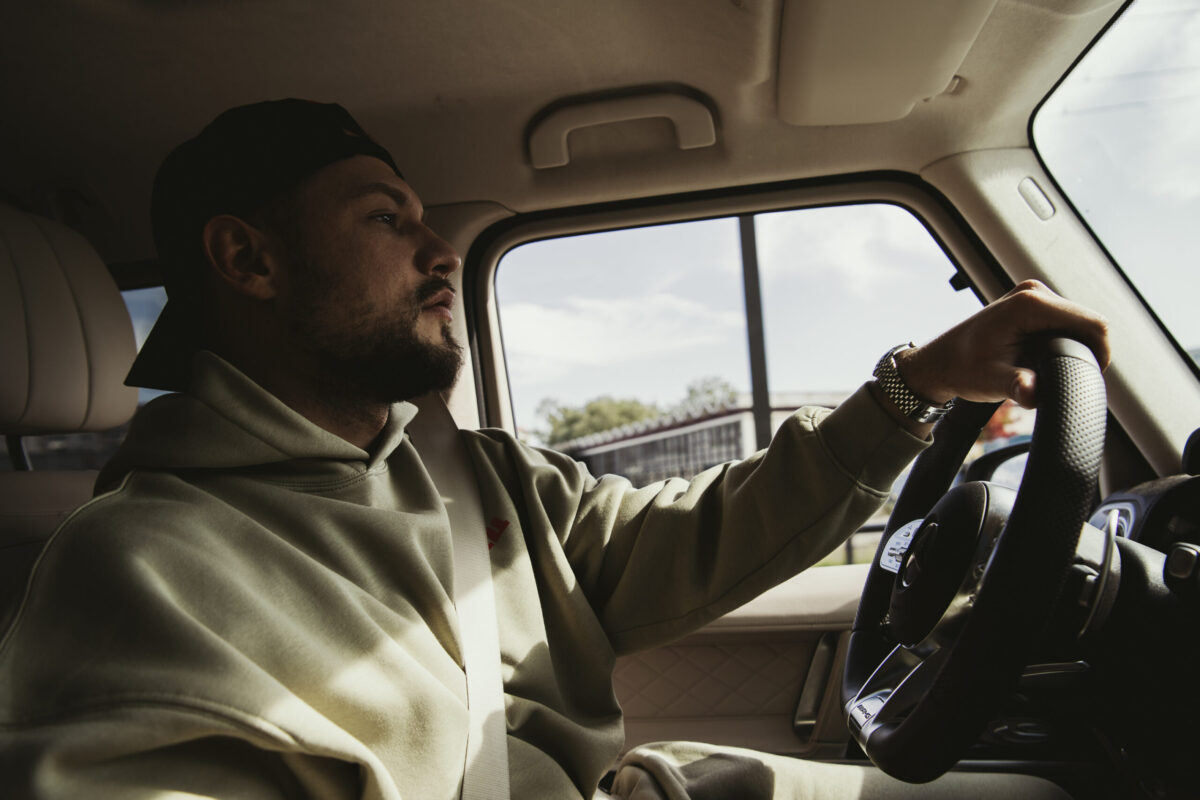