In October 2016 Siemens founded ‚Next47‘, an independent business unit that partners with innovative start-ups to disrupt the norm and develop the ‚next big thing‘. Next47 empowers start-ups with the energy and resources provided by the dynamic Siemens ecosystem. Next47 is looking for the next ingenious companies to partner with in Electrification, Automation and Digitalization. One of them is the Munich based start-up ‚Magazino‘. Magazino develops storage systems that autonomously exchange information and trigger actions, or „the first self-thinking and self-acting warehouse in the world“, as CEO and Founder Frederik Brantner puts it. CEO and head of the Next47 unit is Lak Ananth, who joined Siemens from Hewlett Packard Pathfinder, the venture capital program at HP. 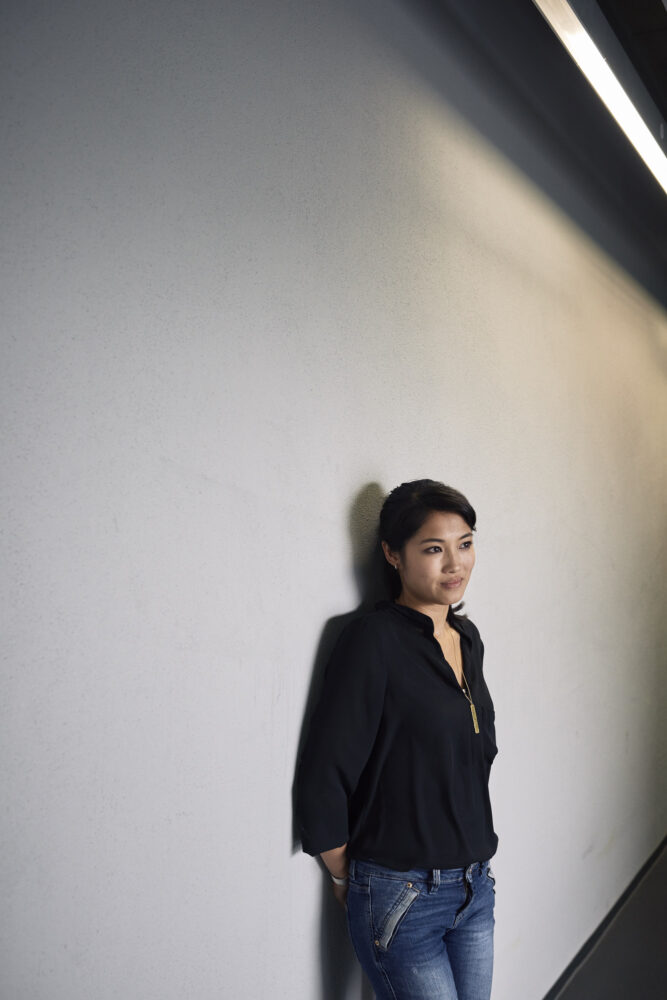 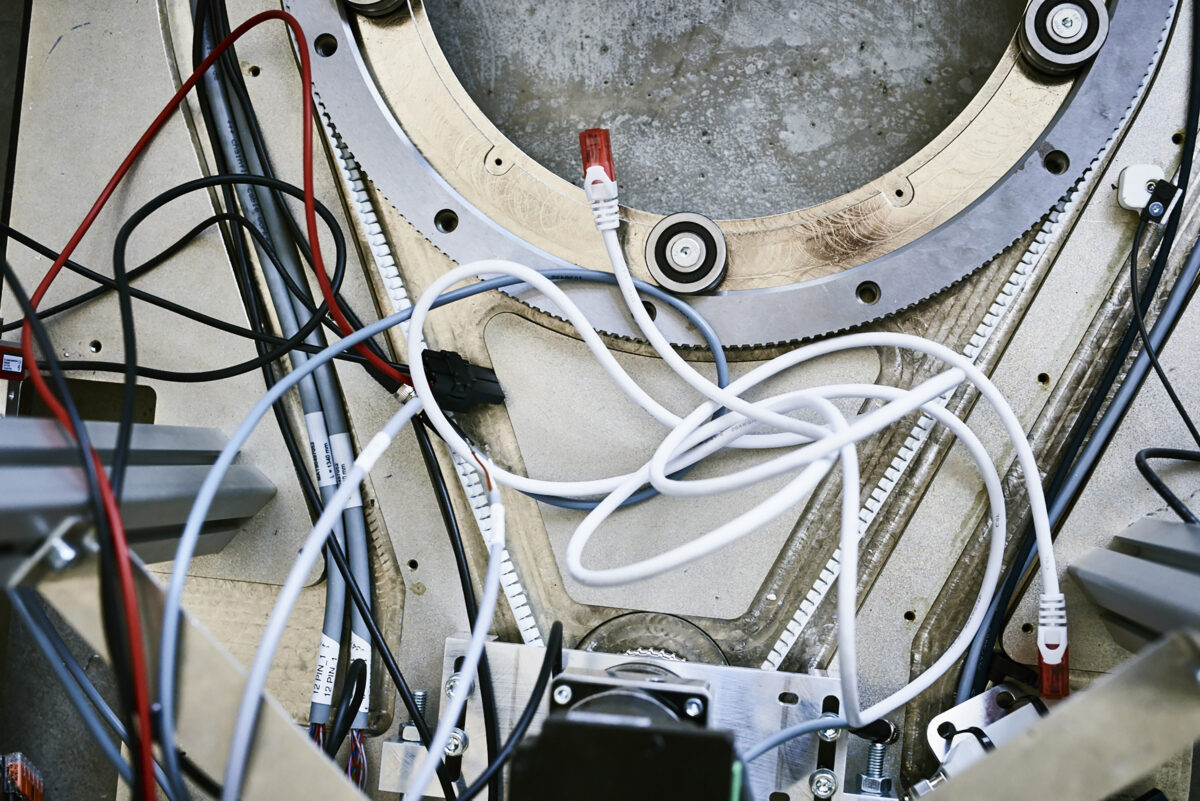 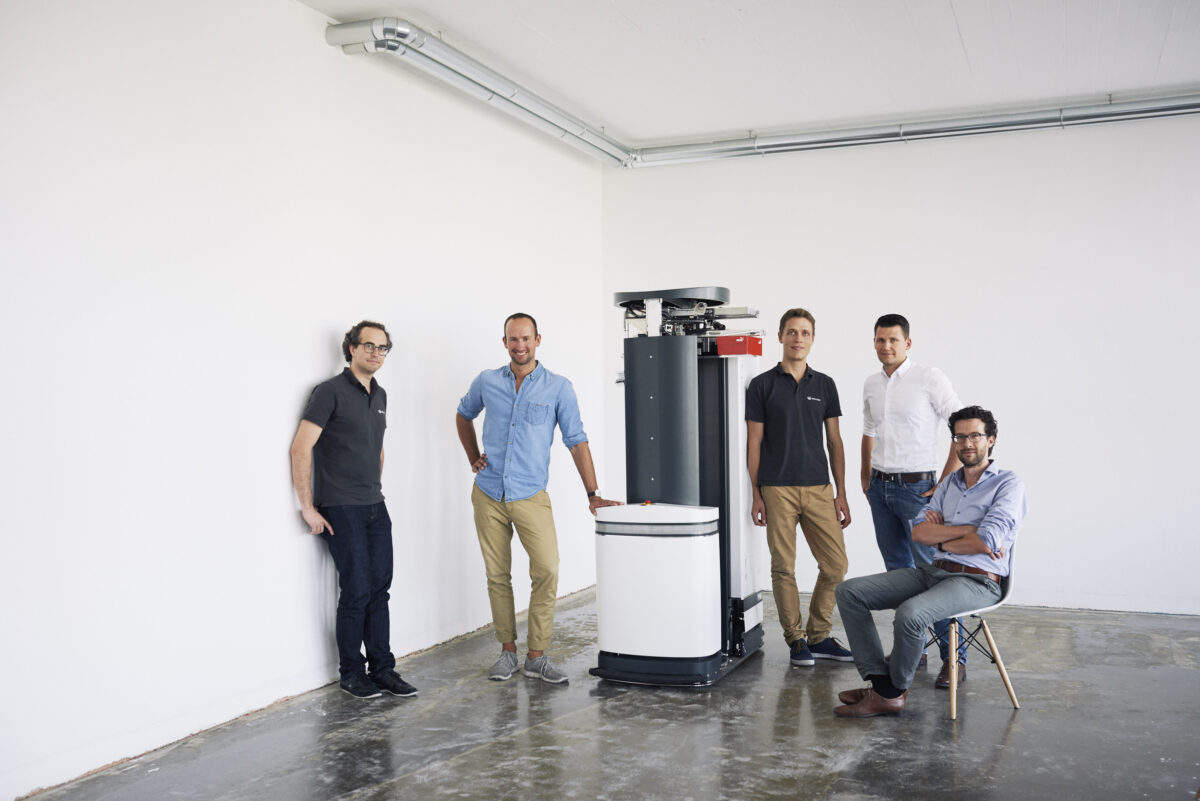 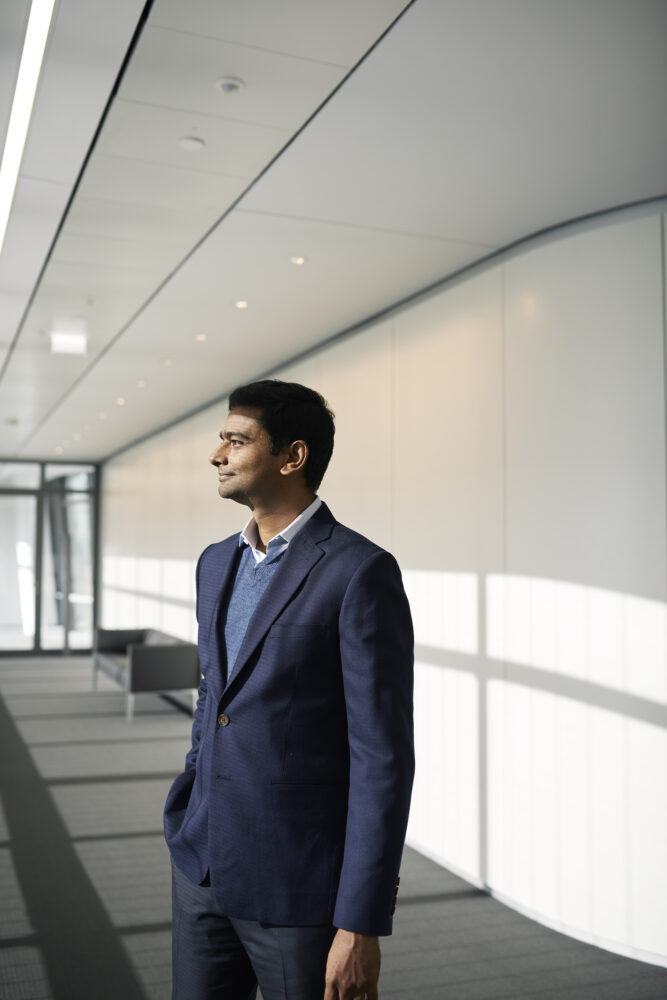 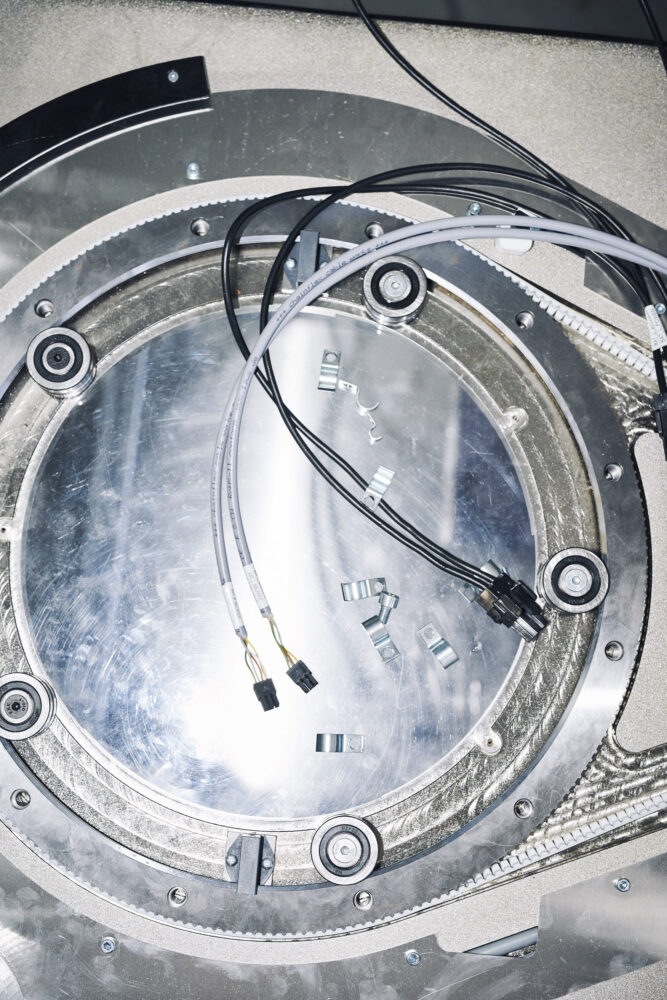 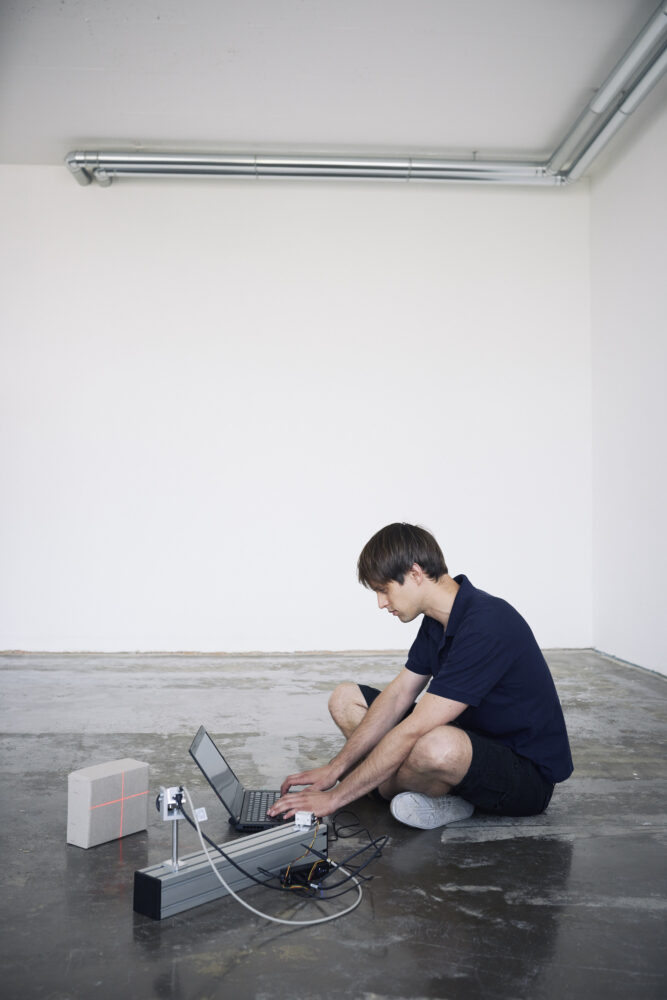 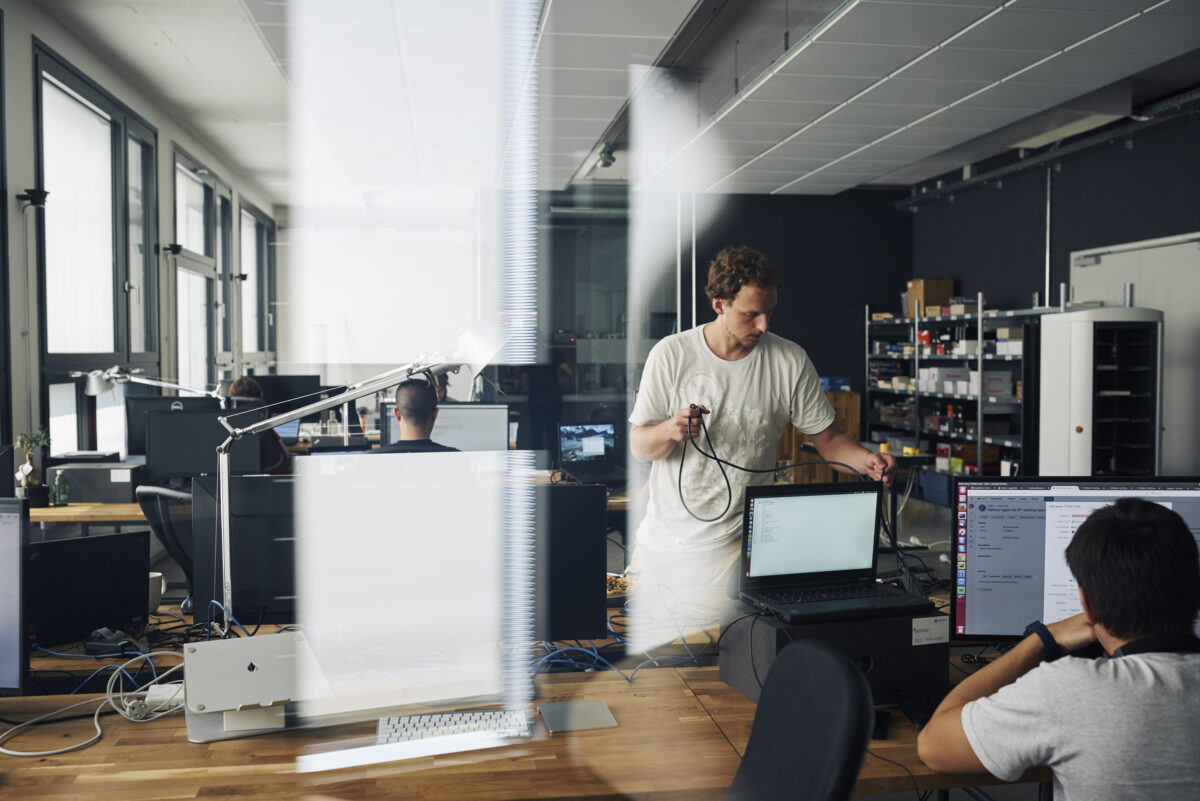 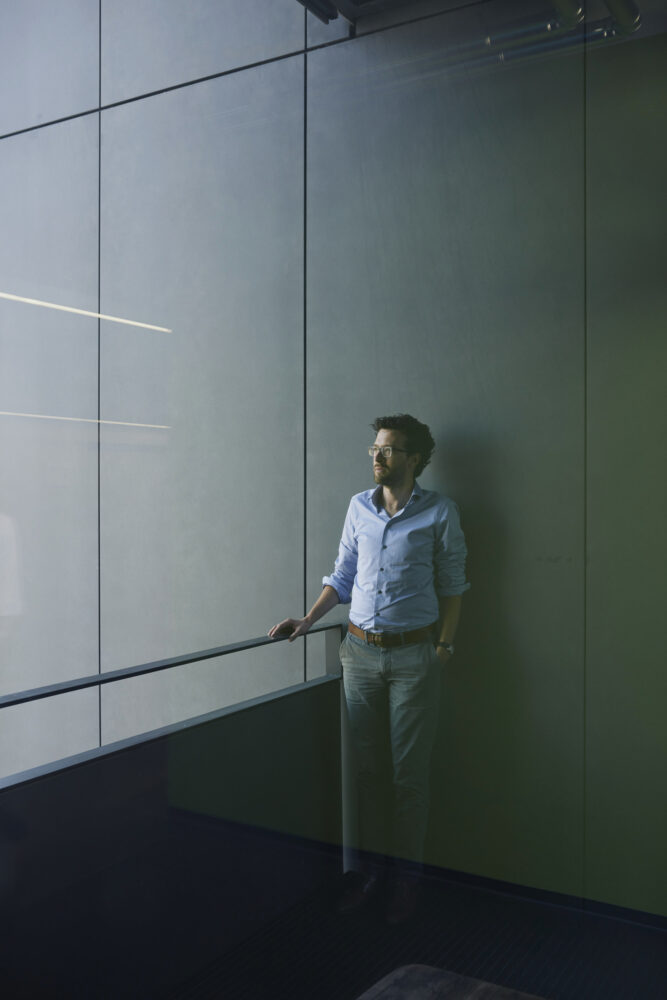 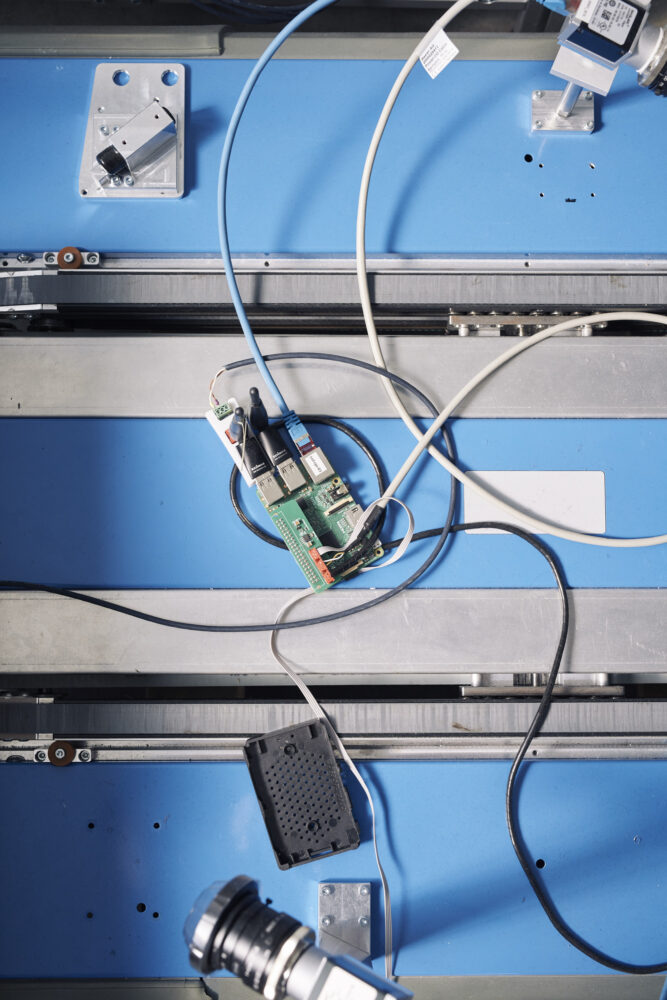