In 2008 Arngrimur Hermannsson, whom everyone just calls Addi, bought two trucks from NATO that had previously been used to transport cruise missiles in Europe. He converted them into 40 passenger vehicles in order to drive tourists through Iceland’s almost impassable terrain. I accompagnied Addi on his way to Langjokull, Iceland’s second largest glacier. 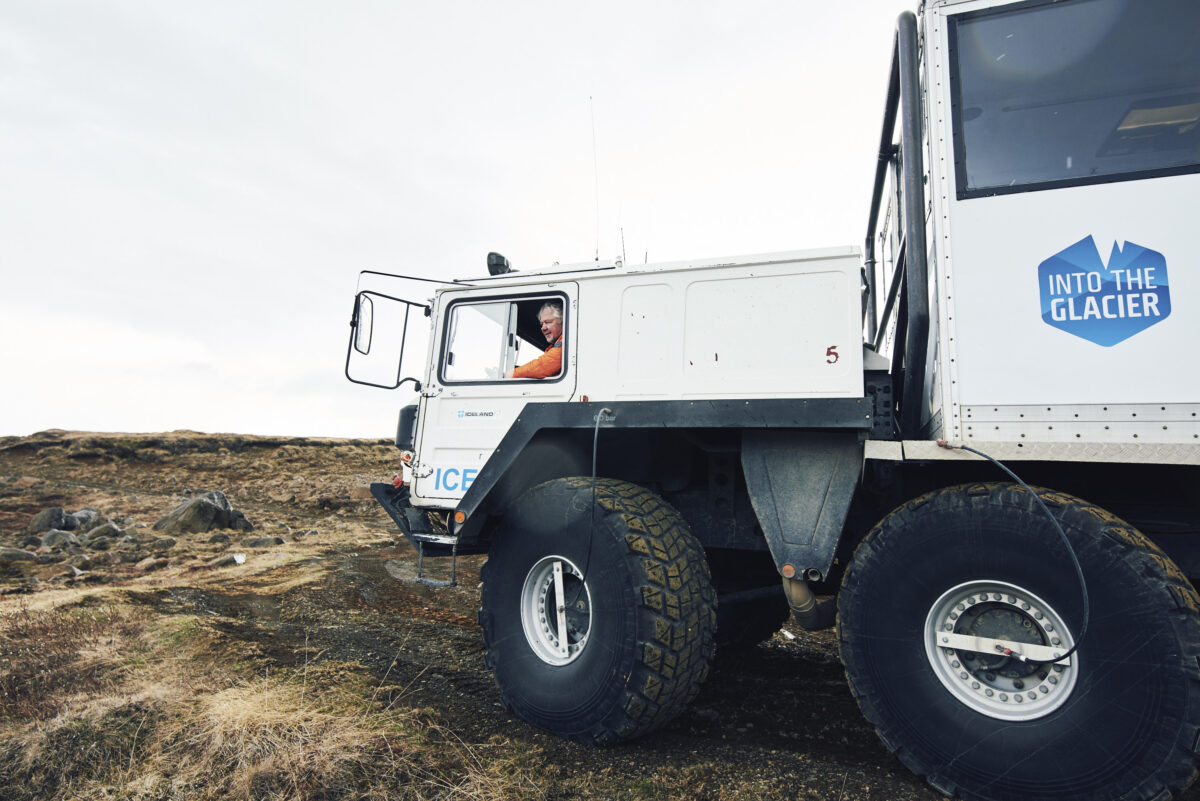 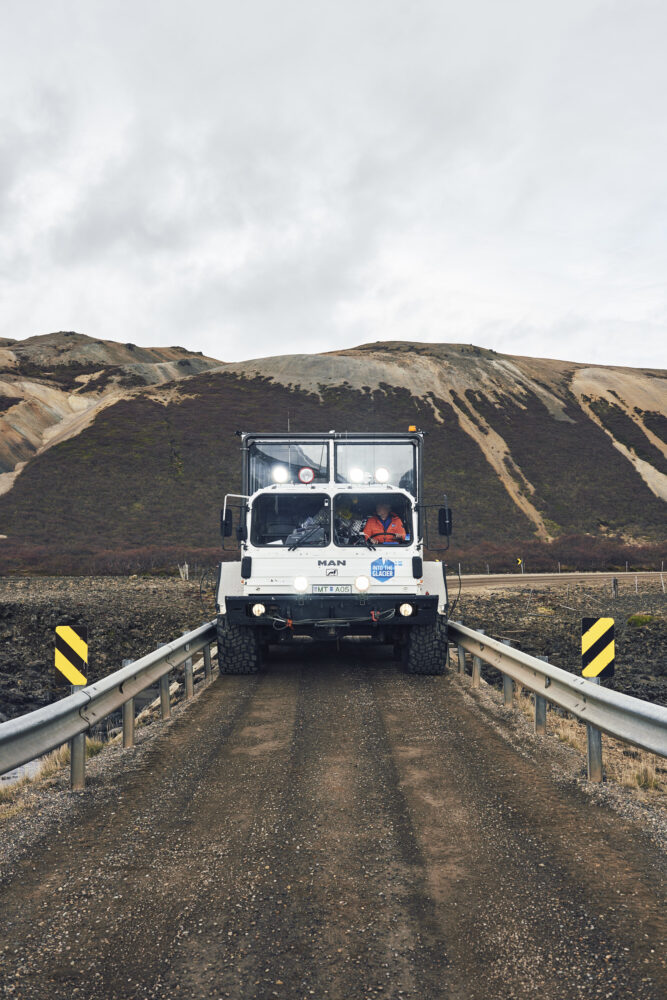 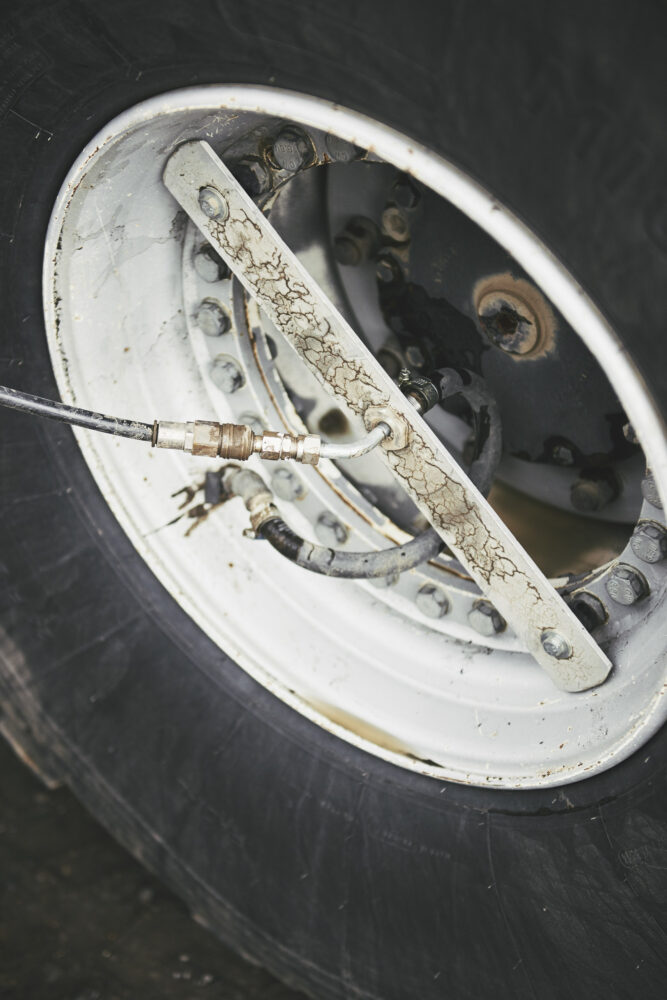 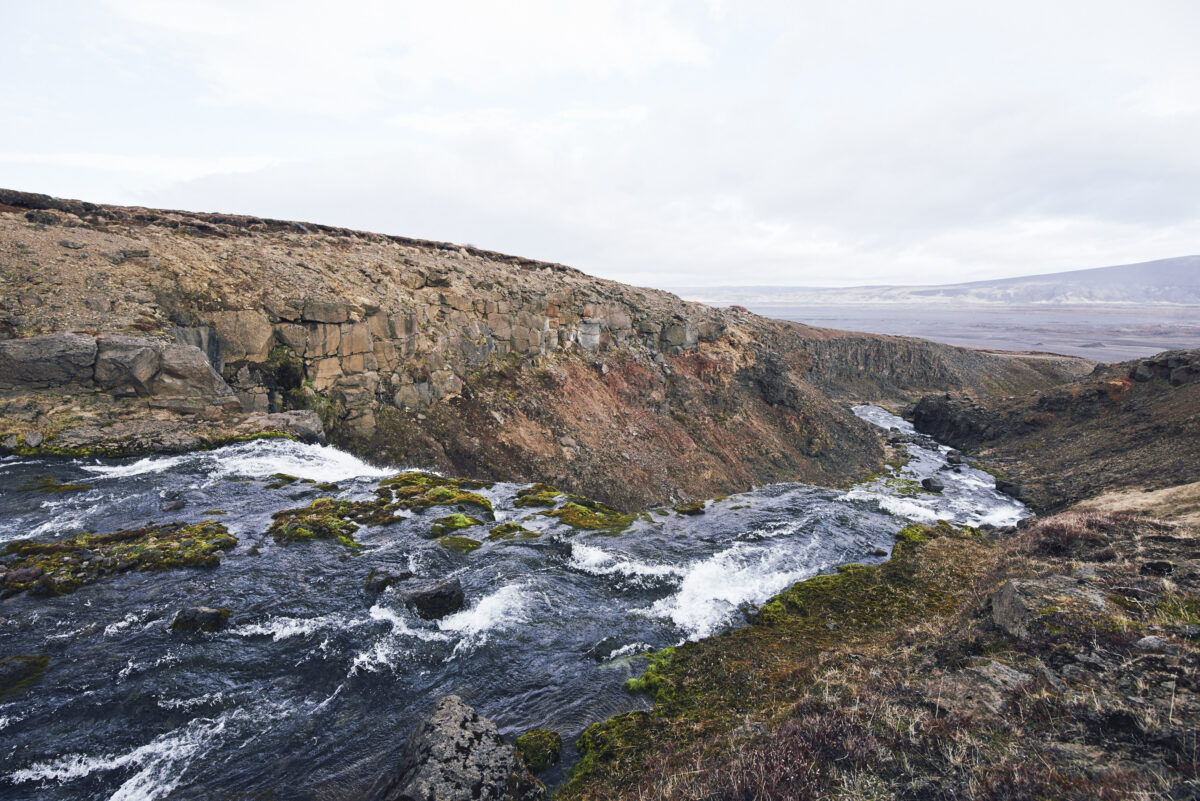 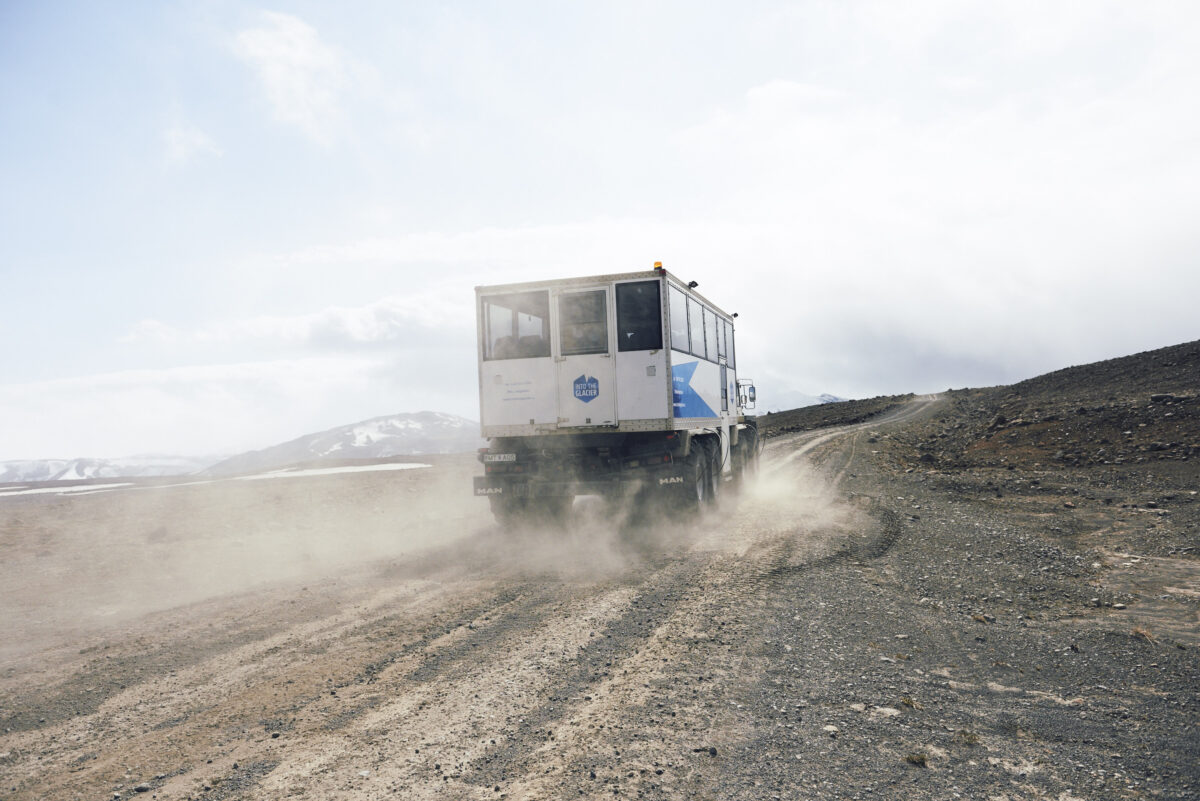 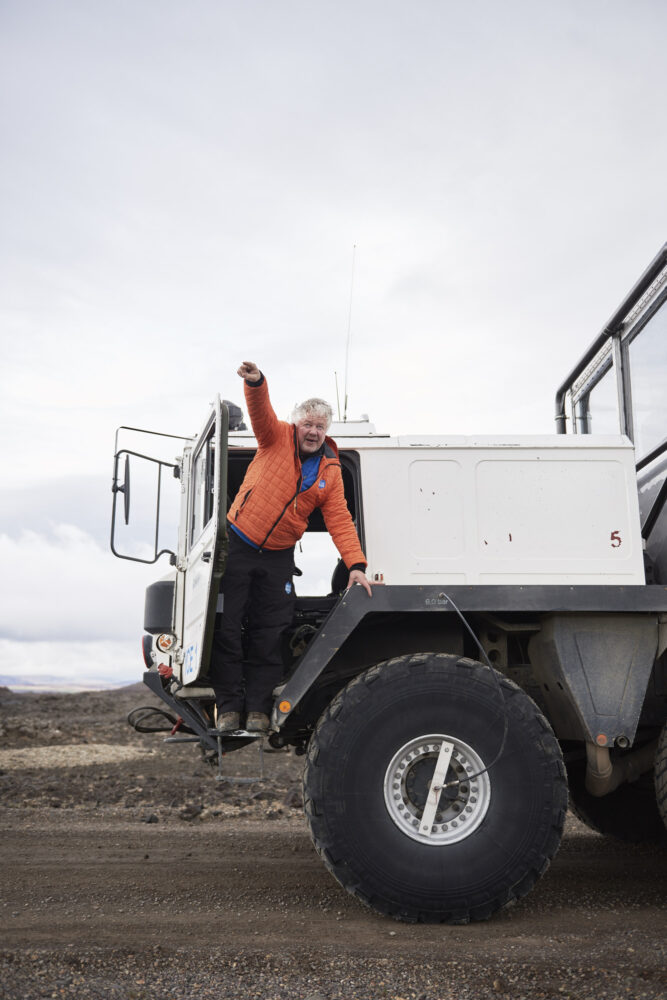 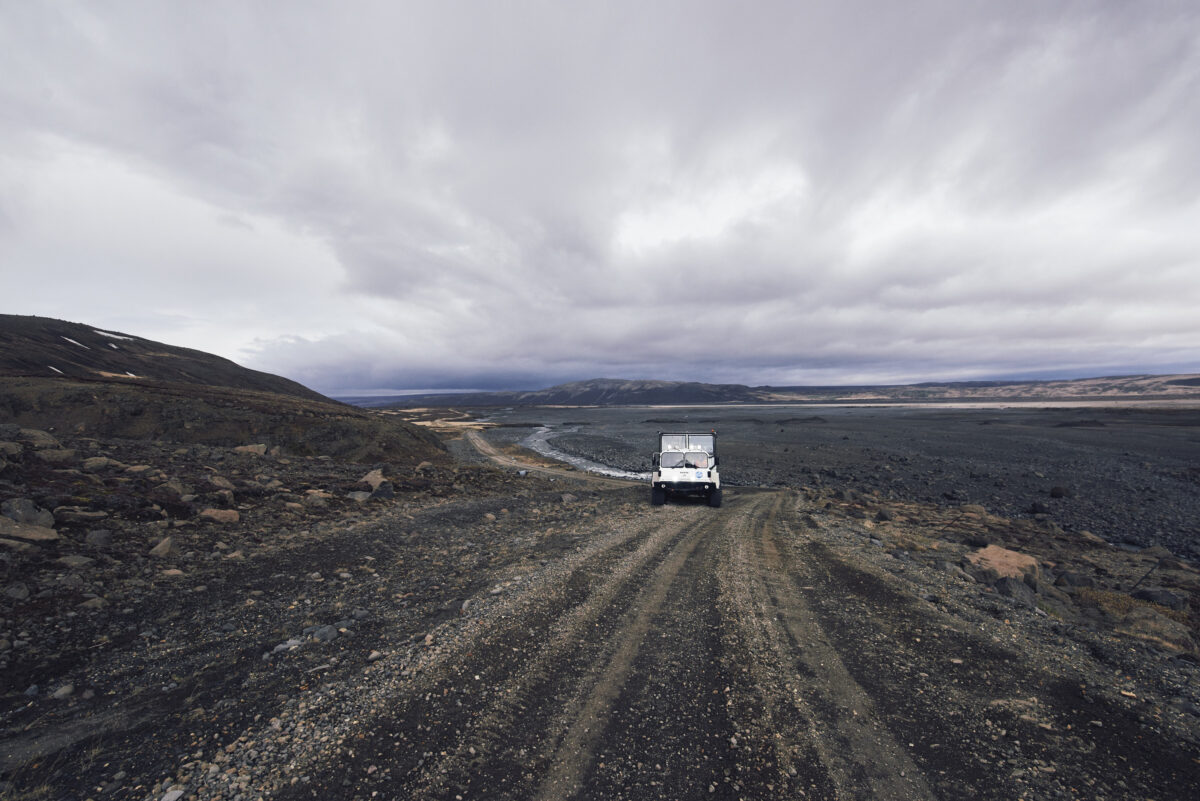 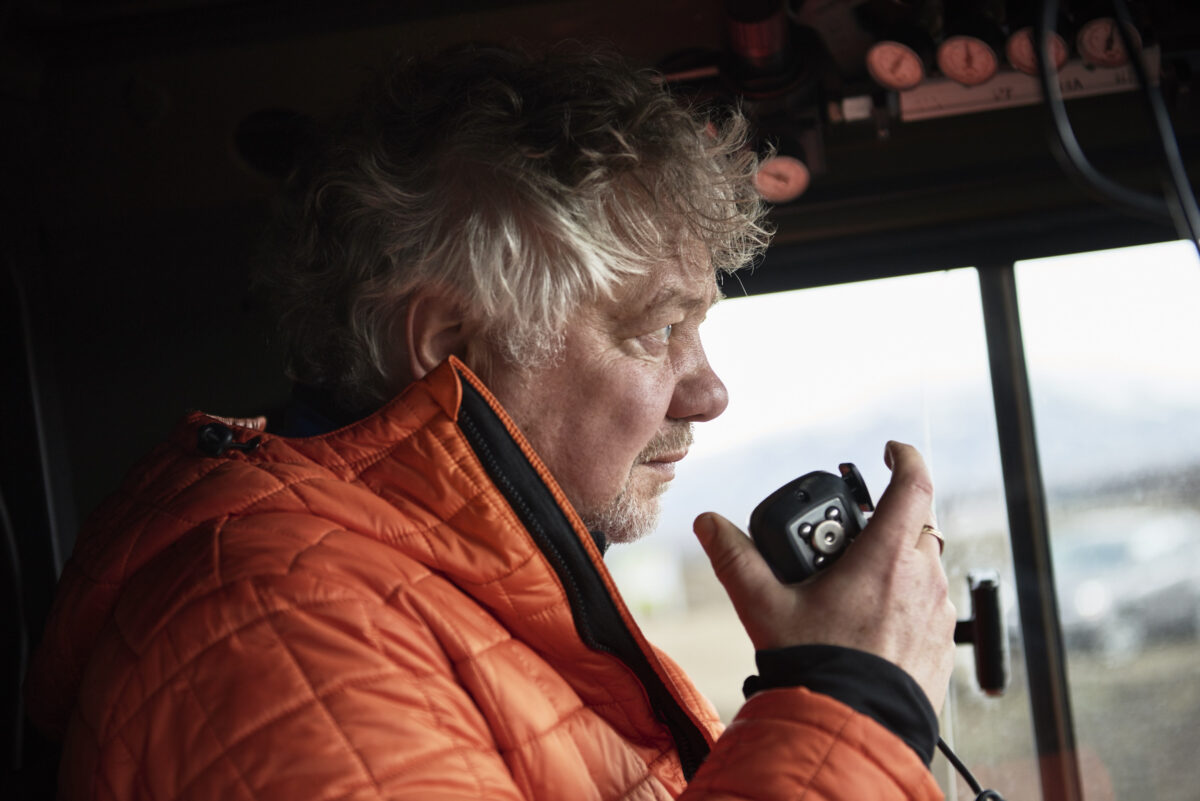 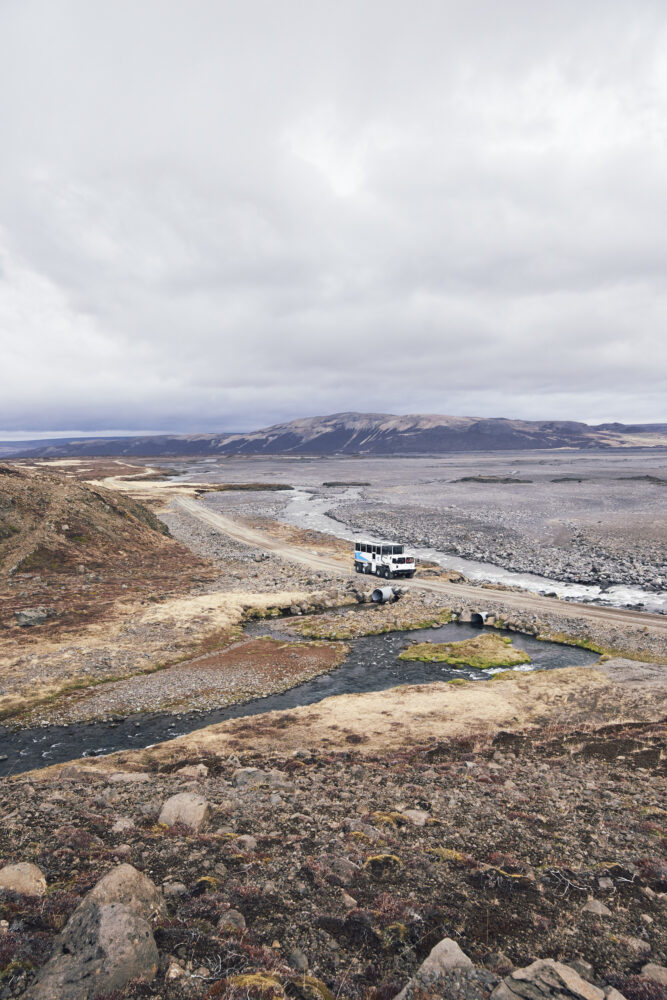 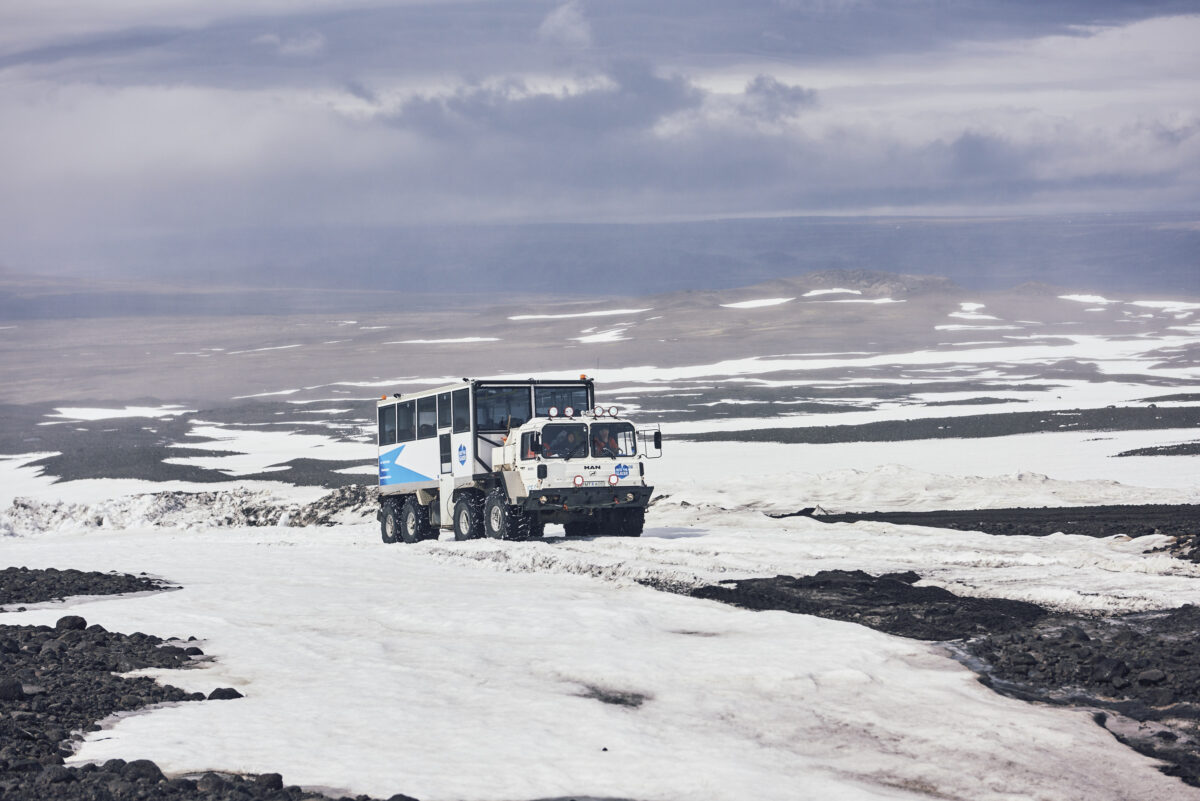 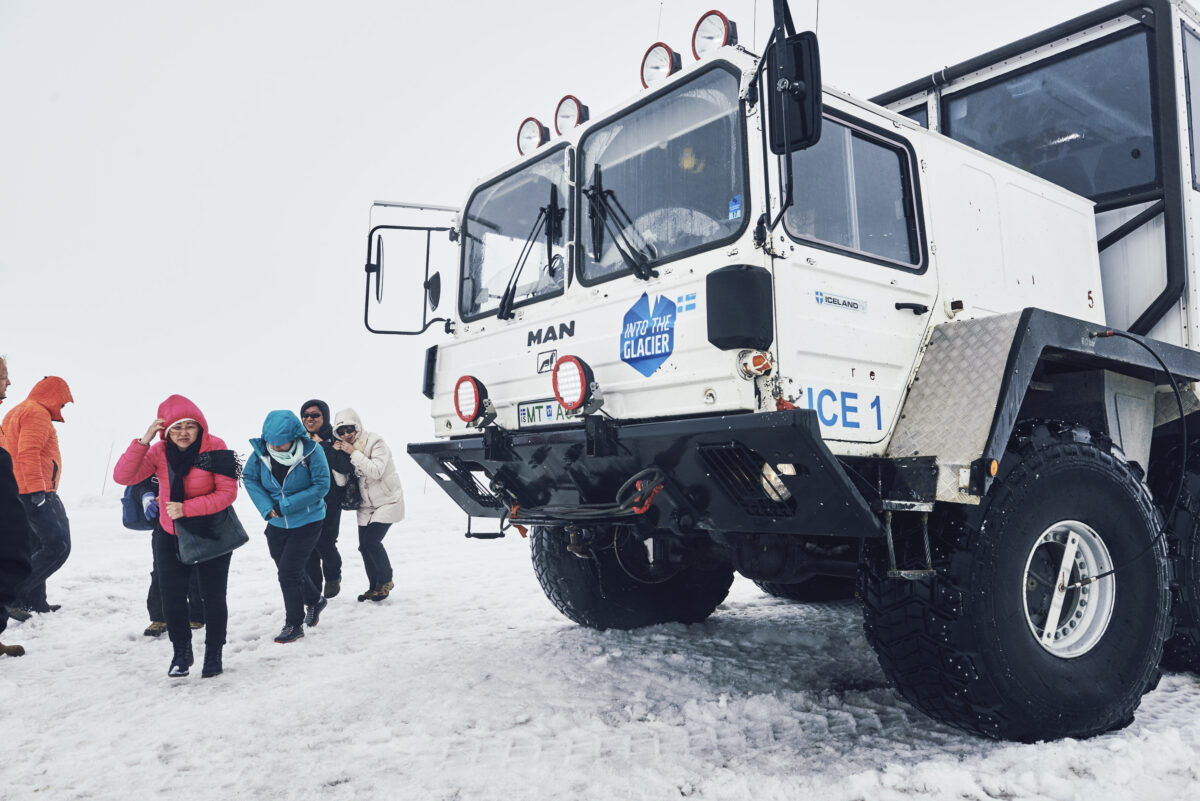 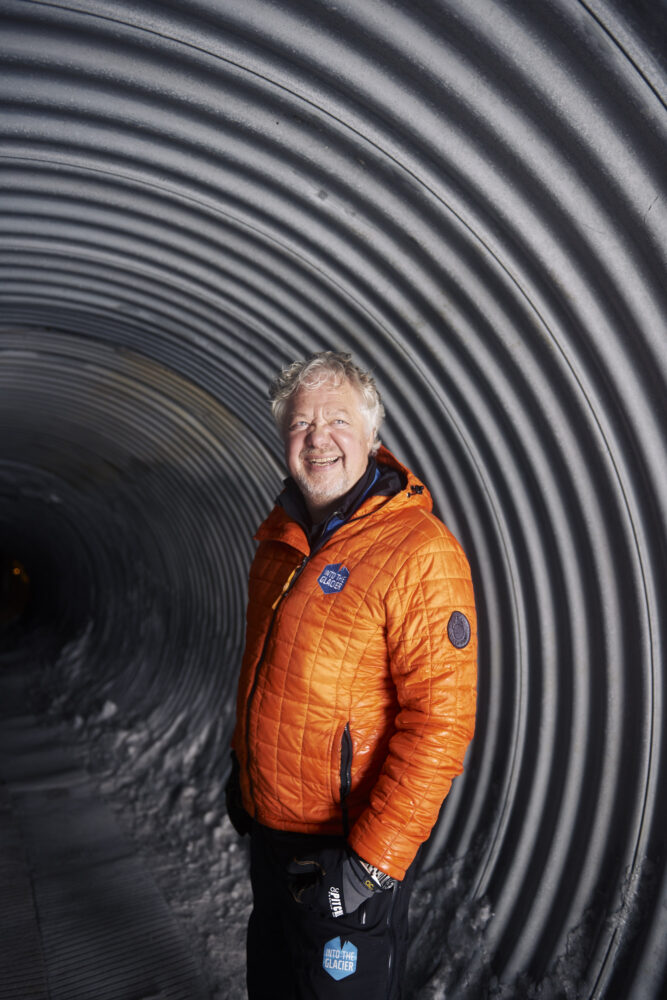 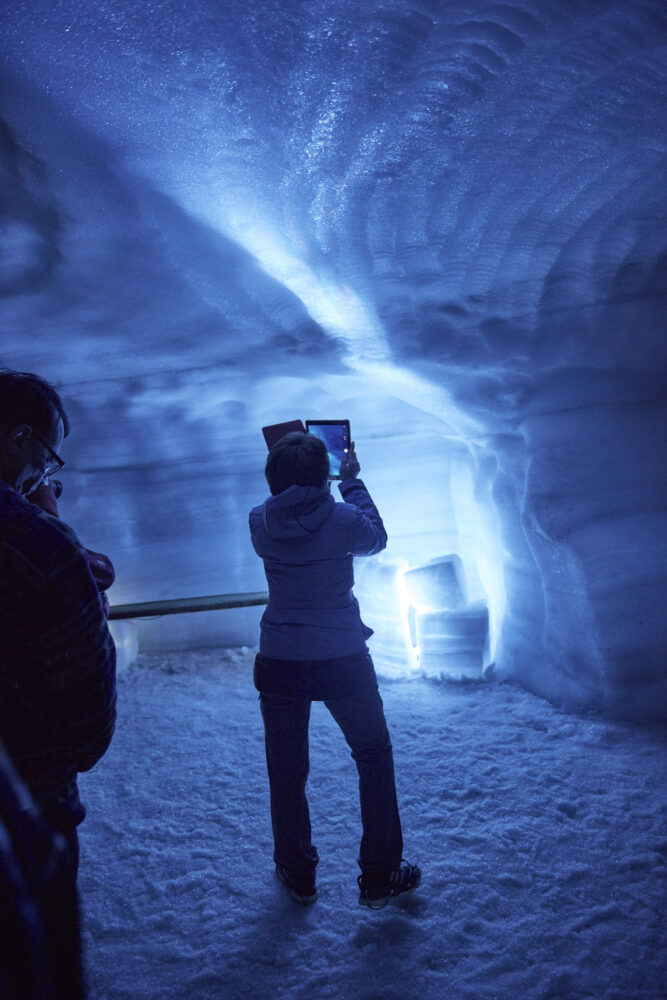 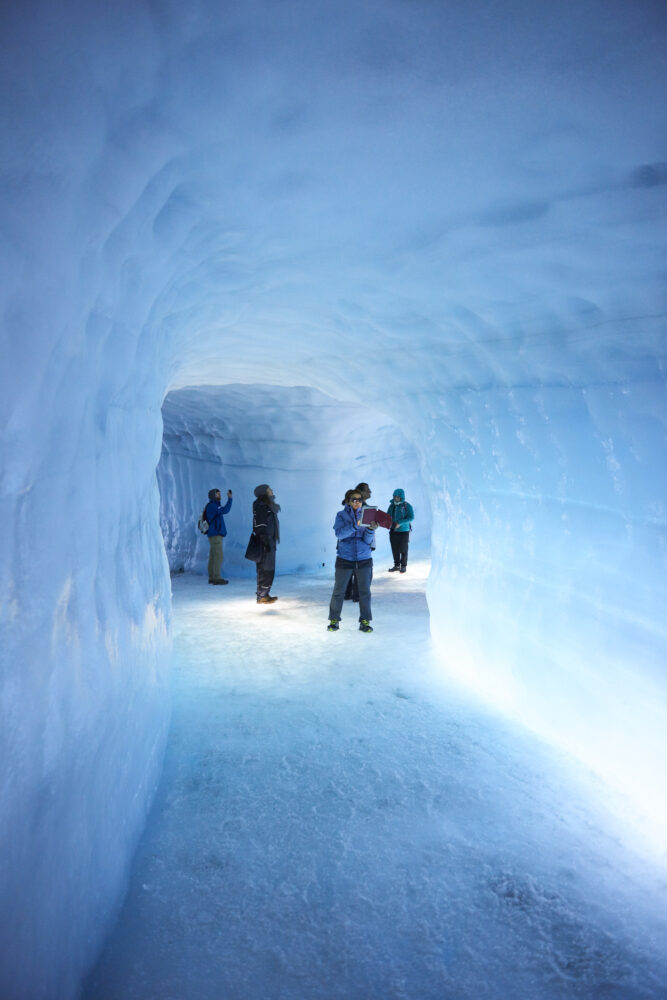 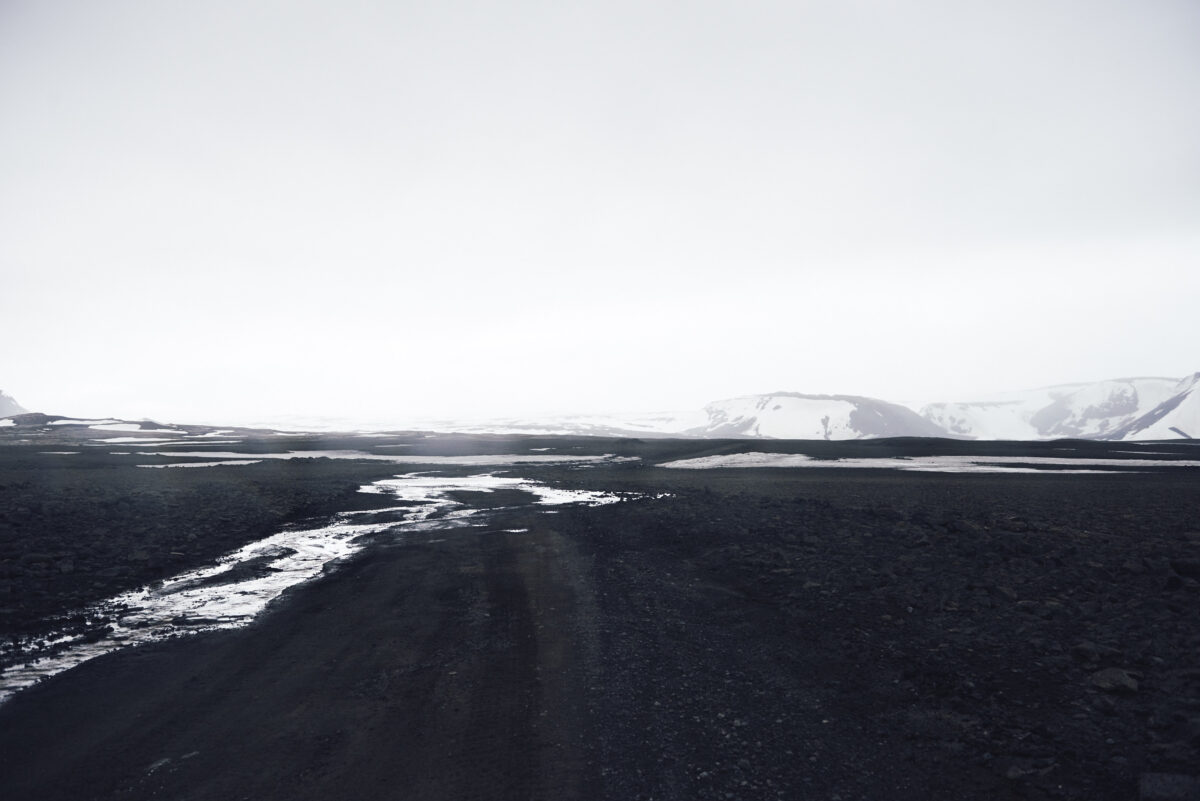 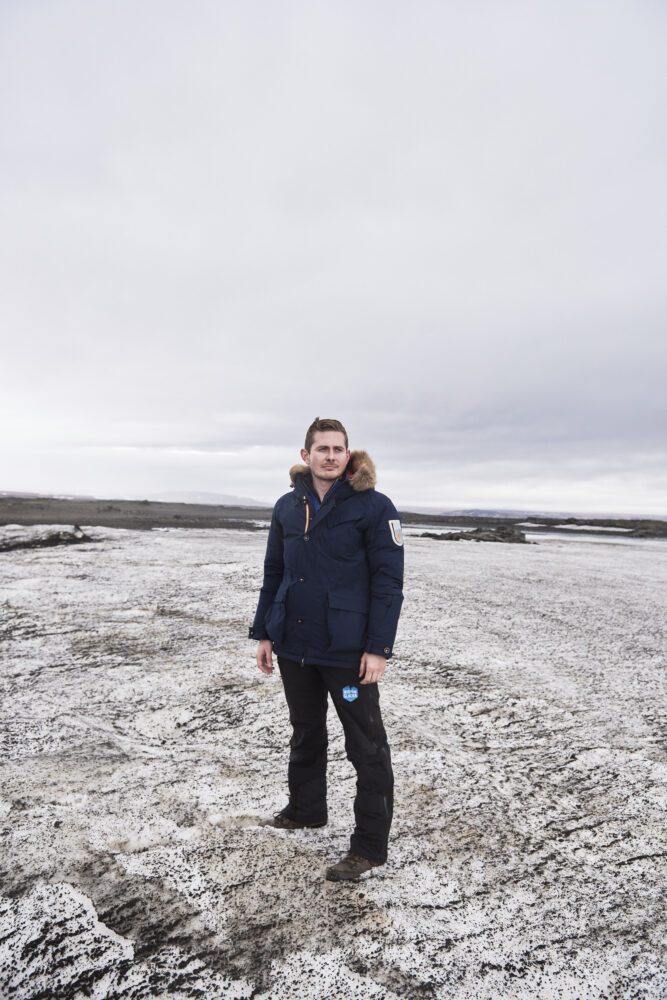 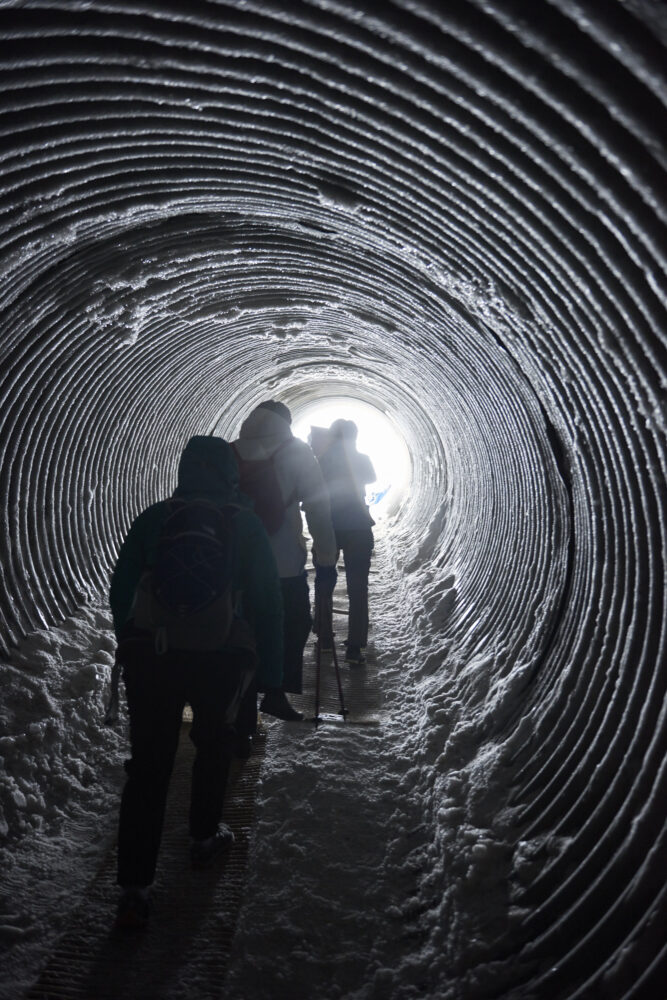